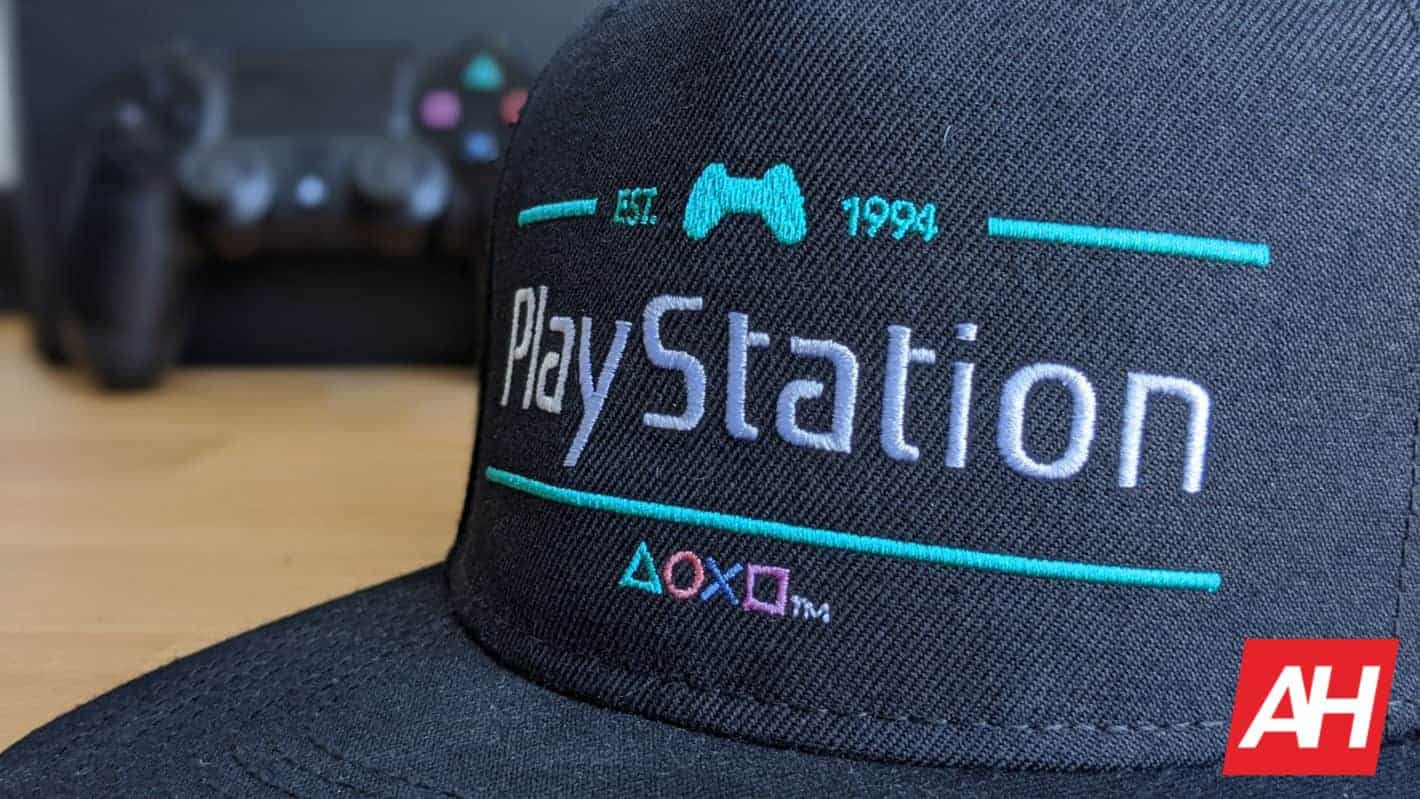 Sony surprised the gaming world yesterday when it announced its acquisition of Bungie, but this won’t be the last studio acquisition and gamers should expect more according to PlayStation head Jim Ryan. In a recent interview with Gameindustry.biz, Ryan speaks about parts of the reasoning for buying Bungie, but also notes that “we should absolutely expect more. We are by no means done.”

Ryan doesn’t allude to when these acquisitions will take place, or, naturally, what studios will be bought up. But Ryan does follow things up. Saying that PlayStation has a long way to go. No doubt referencing Sony’s path to getting where the company wants to be in what value it offers players.

With that being said, it would be a safe bet to assume that Sony will probably buy up more studios this year. It’ll just be a matter of when and who. For comparison, Bungie marks PlayStation’s first studio acquisition for 2022. But in total it picked up five studios in 2021 including Housemarque, Nixxes Software, Bluepoint Games, Firesprite Studios, and Valkyrie Entertainment.

Probably just as surprising as the deal itself, is that Bungie isn’t about exclusives for Sony. The deal is about helping Sony speed up its presence in multi-platform online, live-service games. Which Destiny 2 happens to be. In part the deal is also about Bungie’s talent. And now that Bungie is a PlayStation Studio, it can help use its talent for PlayStation’s live-service and multi-platform ambitions.

Surely there’s more to the deal than that. But not that Sony is willing to share right now.  In time, there may be more to learn of this acquisition’s details. Not to mention why Sony was willing to spend nearly half of what Microsoft did to buy Zenimax Media for just one studio.

For Bungie and Destiny 2 fans, likely the most important thing is the independent subsidiary status. Bungie will continue to have creative independence on Destiny 2 development. None of its future games will be PlayStation exclusive. And PlayStation players will not be getting any exclusive content for The Witch Queen. And that’s a win for all players.