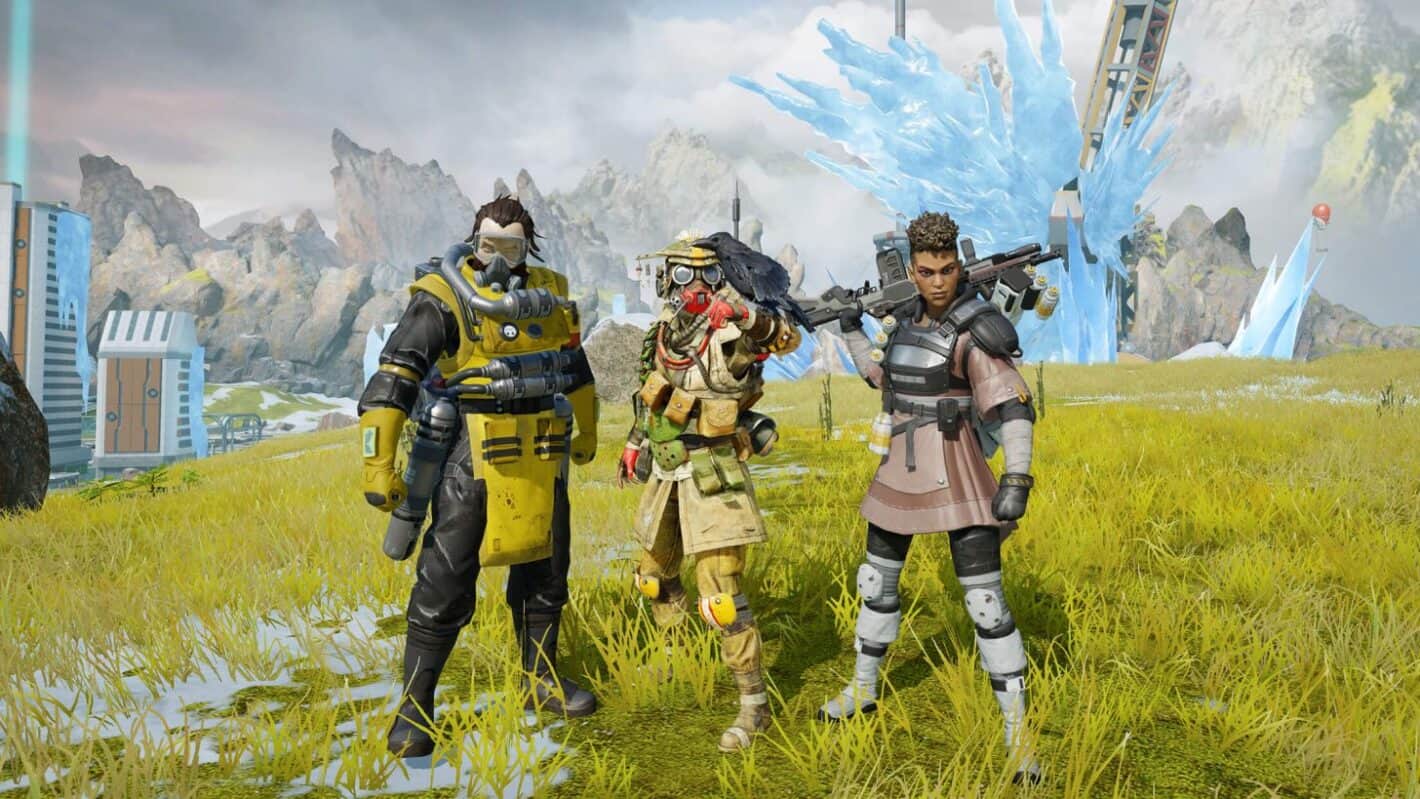 The soft launch for Apex Legends Mobile appears to be just around the corner. According to a new post on Respawn Entertainment’s Twitter page, the soft launch is “coming soon.” But only for a select handful of different regions.

Those that live in the regions where the Apex Legends Mobile soft launch will take place can also pre-register to gain access. Similar to how they would do so for a closed beta. This also means that this will be the full release of the game for those supported regions. Because it’s a soft launch. As opposed to a closed beta test, which tends to have wiped data.

Unfortunately for US players, they aren’t included in the soft launch. At least, not for now.

The US may not be one of the initial soft launch countries for Apex Legends Mobile, but there’s always a chance it could be included later on. For the countries that are included, pre-registration has opened up via the Play Store as of today.

Just like with the US though, it’s entirely possible that Respawn intends to include Turkey and Egypt in the soft launch later on. Especially since they were both closed beta regions.

Respawn doesn’t mention anything about gameplay content. But the soft launch should offer everything that’s supposed to be available in the global launch. More information about the soft launch period and the game’s content will likely be made available closer to the official date.

Respawn also says that all other regions will get more information soon. So perhaps it plans to inform people about additional soft launch regions in the near future.

The Soft Launch for Apex Mobile is coming! For those in the countries mentioned below, please follow the link, or visit your local Google Play Store page, to pre-register. For all other legends, sit tight! We’ll have more info for you soon.