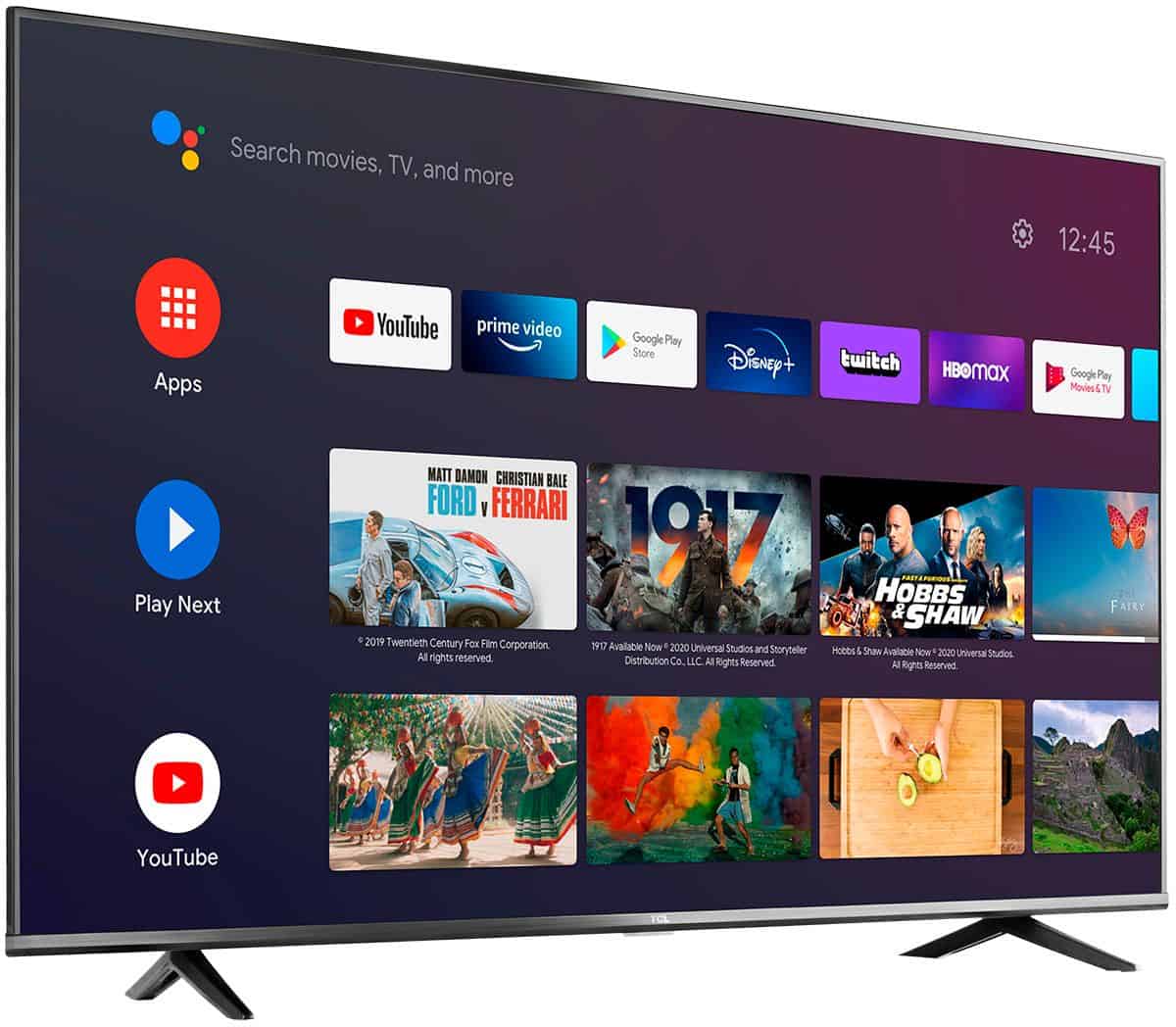 When Android TV was launched, few people thought that the platform could grow significantly and might join the Google cemetery after a while. However, according to 9to5google, Android TV has been the fastest-growing TV platform in Q4 2021.

The stats and report come from Conviva, and it highlights the situation of the streaming market as of Q4 2021. A part of the report shows the growth in viewing time for some streaming platforms, including Samsung, LG, and Android TV. However, some other platforms like Xbox, PlayStation, and Apple TV are dealing with negative viewing times.

As per the report, Android TV experienced a 42% growth in viewing time during Q4 2021, which is higher than other counterparts. LG with 36% and Samsung with 27% are behind Android TV. Roku is also on the growth list with only 12% compared to the same period in 2020.

While Android TV seems to be having good days, its share in North America isn’t significant compared to other regions. Asia is a hot market for Android TV, and it holds 51% of the market there. The Google streaming platform is also doing great in Europe, Oceania, and South America.

In North America, the Android TV market share is just 3%, while the same share for Roku is 41%. You might think such figures would be a disaster for Google, but since Q2 of 2021, Android TV OS share in the North American market has grown by 1%. Another Google product, Chromecast, holds another 3% share in North America.

For 2022, Android TV seems to continue its growth in the off North American markets. A few weeks ago, we reported that TCL could sell over 10 million Android TV and Google TV units . This is a huge achievement for both Google and TCL. The future for Android TV is bright, and it might even be able to increase its share in North America.

Google is constantly trying to stoke interests in its streaming products. The company is now working on restricted mode, watchlist for kids, and Google TV Channels. 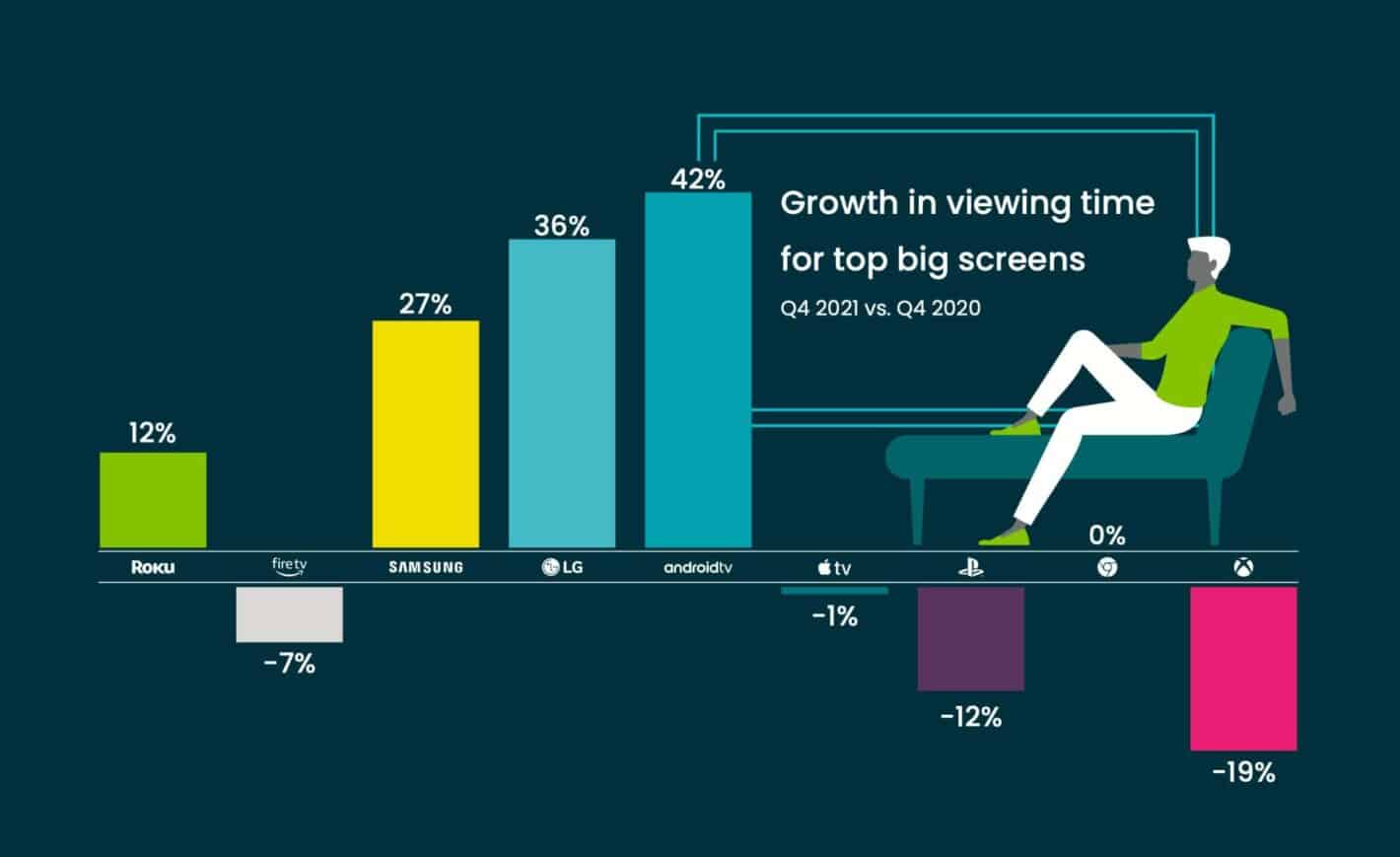 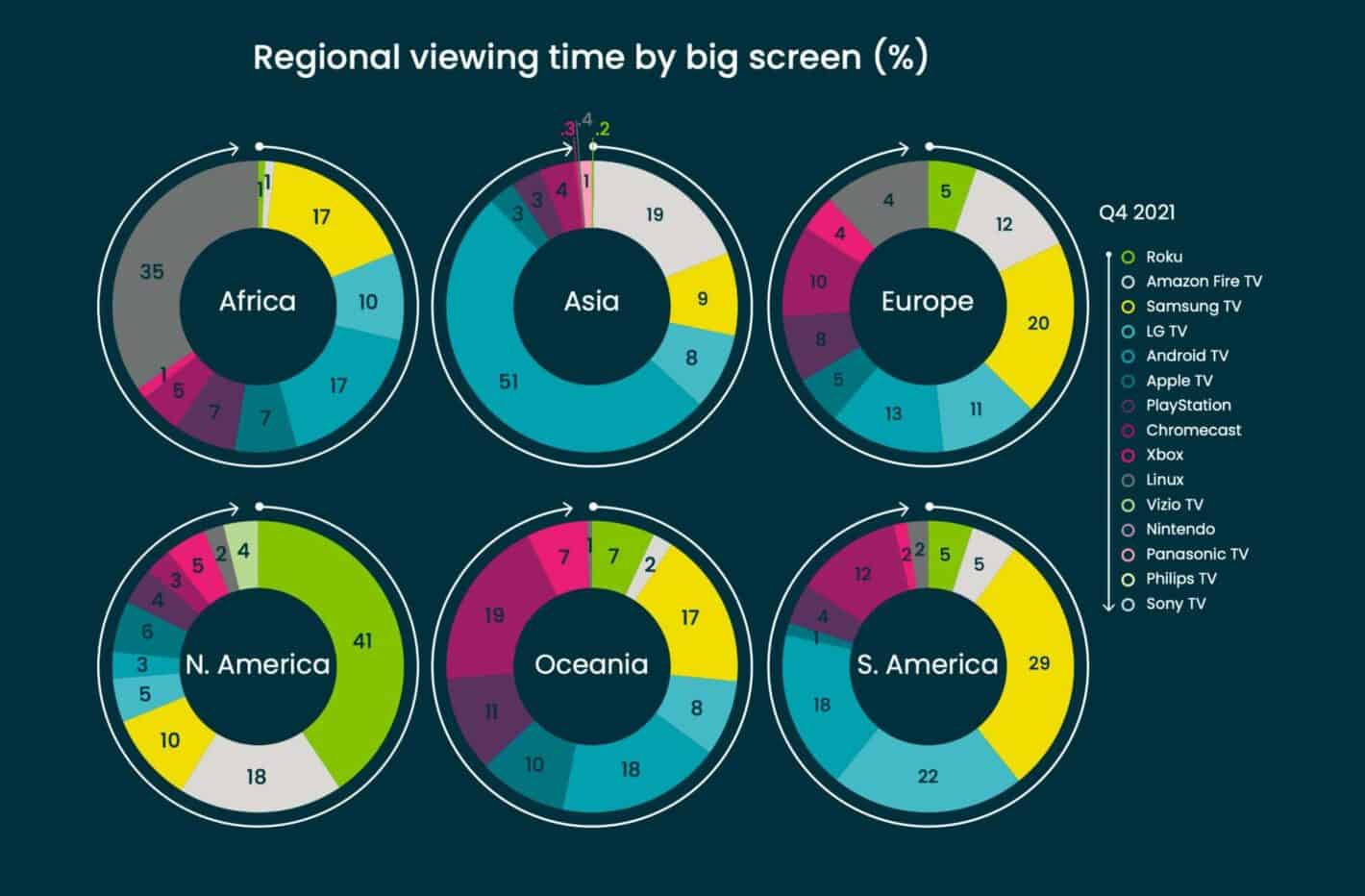 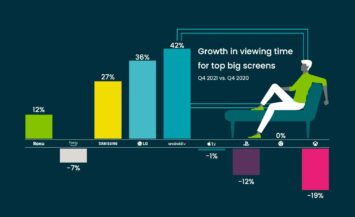 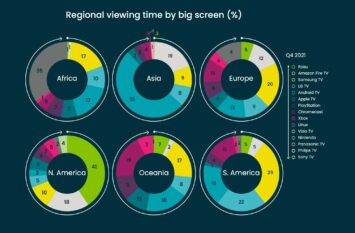