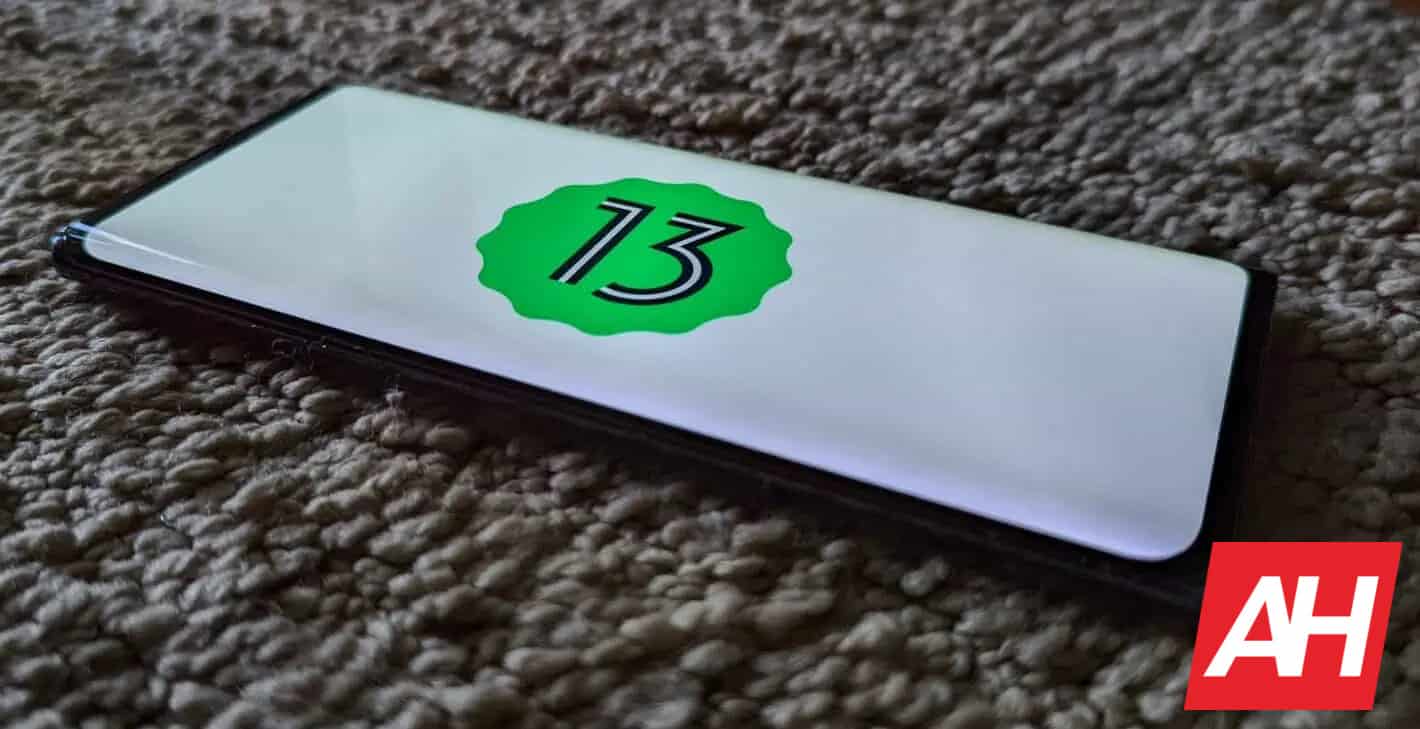 The Android 13 developer preview is now live, and people are all trying it out already. So far, people have been able to try out some of the features and get a good idea of what’s new. According to 9To5Google, Google will be changing the profile switcher in Android 13.

Android 13 will change the profile switcher

When multiple people use the same device, they usually set up different user profiles. This way, they can keep their data, apps, and files separate where the other person can’t access them. This has been a thing in Android for a while, and there’s a revamp coming with the newest version of Android.

Android 13 will make some changes to the profile switcher on the lock screen. In Android 12, you’ll access your user profiles from your quick settings panel. It’s not too bad, but it’s relatively out of the way. From there, you’ll be given a list of profiles that you can log into.

With Android 13, the visuals will be a bit different. When you swipe up on the screen and summon the lock pattern, you’ll see a large profile picture for the account. The name on the account will sit right under the picture. Tapping on the name will bring down the list of accounts that you can log into. Not only that, but you’ll also get the option to sign in as a guest or make a new user account. Those options are not present in Android 12.

That’s actually a nice addition to the software. On Android 12, there’s a lot of empty space above the pattern grid that can be used up. Also, if you decide not to change the profile and log into the current profile, the pattern is right there for quicker access.

You can install the Android 13 developer preview now

If you really want to try these features out for yourself, you can download and install the developer preview on your Pixel device now. You will need to go to the official site and follow the instructions on how to flash the image file to your phone. Just know that doing so requires your phone to have an unlocked bootloader, ADB enabled, and USB debugging enabled.

Before installing the developer preview, you need to know that you’re downloading VERY unstable software that can crash at any second or brick your device. It’s recommended that you do not use this on your daily driver at all. The developer preview is for early testing only.