YouTube TV already has the best feature-set among the streaming services out there right now. And now, YouTube TV is adding another pretty minor but very useful feature. Now you can opt to sort your channels by your “Most Watched”. That is opposed to your default listings or your customized order – which can be a real pain to set up.

That’s not all that’s new, you can also sort A to Z or Z to A. Which can also make it a lot easier to find a specific channel that you want to watch. Instead of the random order that YouTube TV normally lists them in. 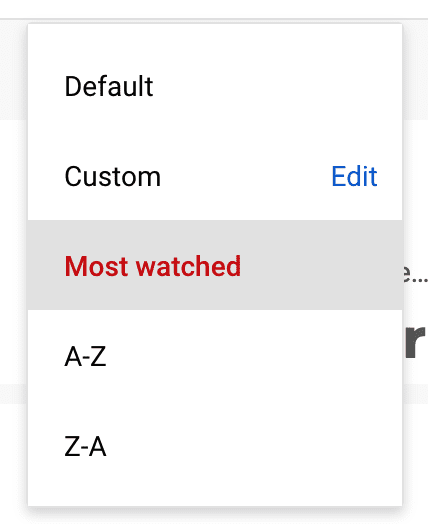 The DVR has always offered these options for sorting the shows, movies, and other things you have recorded. And now it is available for the live channels tab in the YouTube TV app.

Honestly, it’s a feature that should have been around for quite some time, but it’s good to see it finally coming out. It’s available now for everyone. And it should be available on every platform. We’re seeing it available on the web app, Google TV, Fire TV, and Android apps right now.

YouTube TV is still our pick for the best streaming Live TV service on the market. Even though it has had a few issues lately with almost losing NBC channels, losing and then regaining Disney channels, and of course the whole spat with Roku. But as a package, YouTube TV does it better than everyone else. And a big reason for that is the unlimited Cloud DVR feature. Allowing you to essentially record literally everything.

That’s going to be a very big deal for the Winter Olympics, which are less than three weeks away right now. As you can record literally every Olympic event and watch whenever you want. 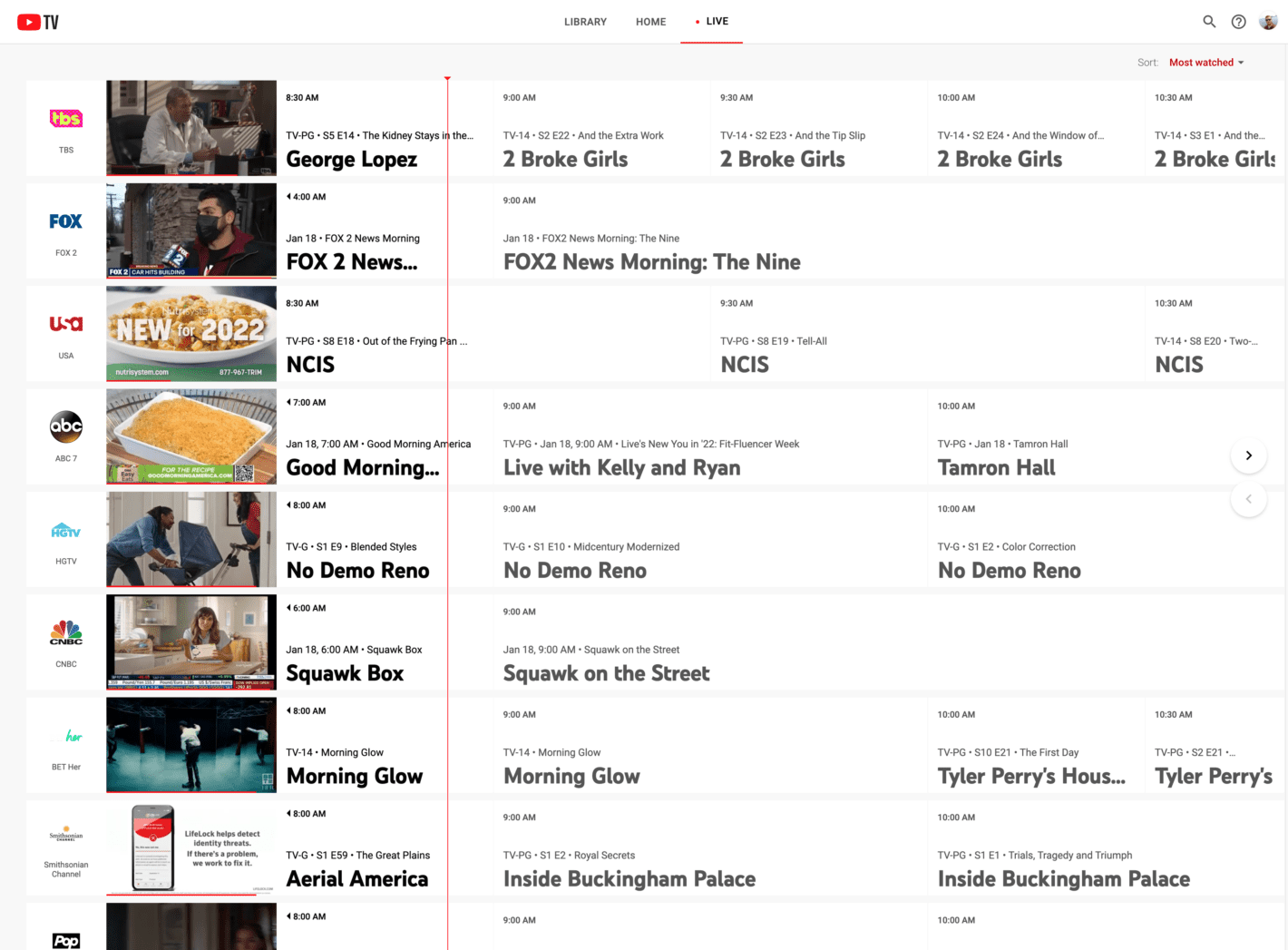