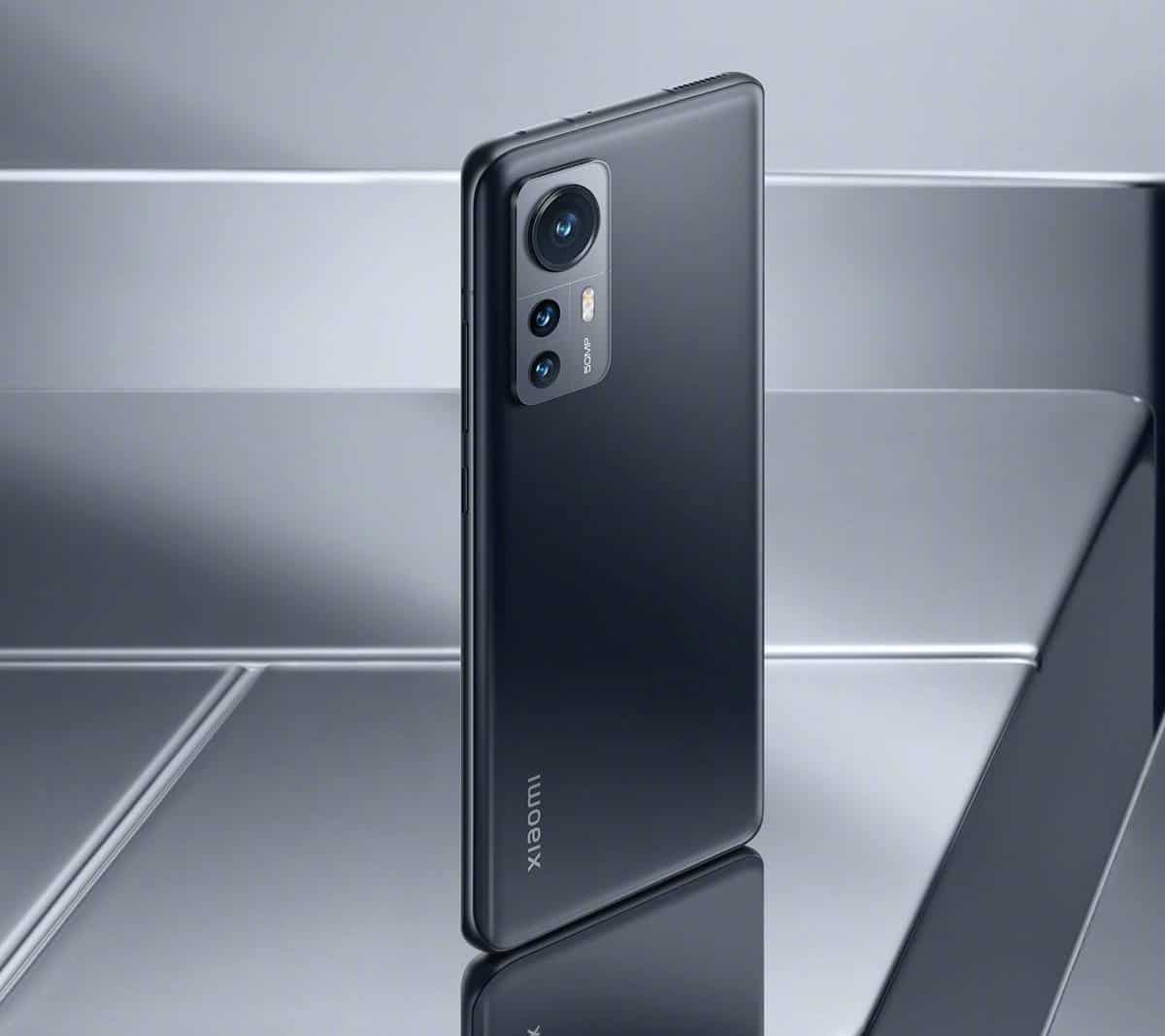 The Xiaomi 12 Ultra may not launch at all, but something interesting may arrive instead of it

As a separate tip, from a well-known tipster, said that both the Xiaomi 12 and 12 Pro are coming to global markets. So, it seems like Xiaomi decided to ditch the Xiaomi 12 Ultra altogether, and go with a different strategy.

The Xiaomi 12 and 12 Pro are both flagship smartphones, so that does make sense to a degree. The Xiaomi 12 Pro already has a huge display, and top-of-the-line specs, so not including the Xiaomi 12 Ultra in the mix kind of makes sense.

On the other hand, the Xiaomi 12 Ultra was supposed to bring a periscope camera, along with some other premium features. Well, maybe one of these two MIX 5 phones will.

If that ends up happening, not releasing the Xiaomi 12 Ultra would make sense. The Xiaomi MIX 5 devices will allegedly be flagship-grade phones as well. At least one of them is tipped to include an under-display camera, by the way.

If those two phones truly are coming, more information is bound to surface soon. Xiaomi’s MIX smartphones were always premium, and were always trying to innovate one way or the other.

Now, in regards to the Xiaomi 12 global launch, we may have to wait until the end of February or early March, based on the latest information. That means that the Xiaomi 12 series may launch globally later than Mi 11 series did last year.