Chromebooks have been standard devices in schools for many years. But now, it seems that Windows 11 SE laptops are ready to replace them, The Verge reports.

Windows 11 SE is the light version of Windows 11, adjusted for students in schools. Microsoft had just detailed its new OS in November, and now it wants to be a rugged competitor for Chromebooks. Acer, Asus, Dell, Dynabook, Lenovo, HP, and JP.IK are among the companies that adopted Windows 11 SE for their products. Fujitsu and Positivo are also planning to launch new devices with Windows 11 SE this year.

Microsoft Edge, Office, and Microsoft’s cloud-based services will be the main applications running on Windows 11 SE. Moreover, the targeted devices will be low-cost and designed for education purposes. Of course, installing apps is not limited, and the IT admins can install other certified apps like Zoom and Chrome browser. 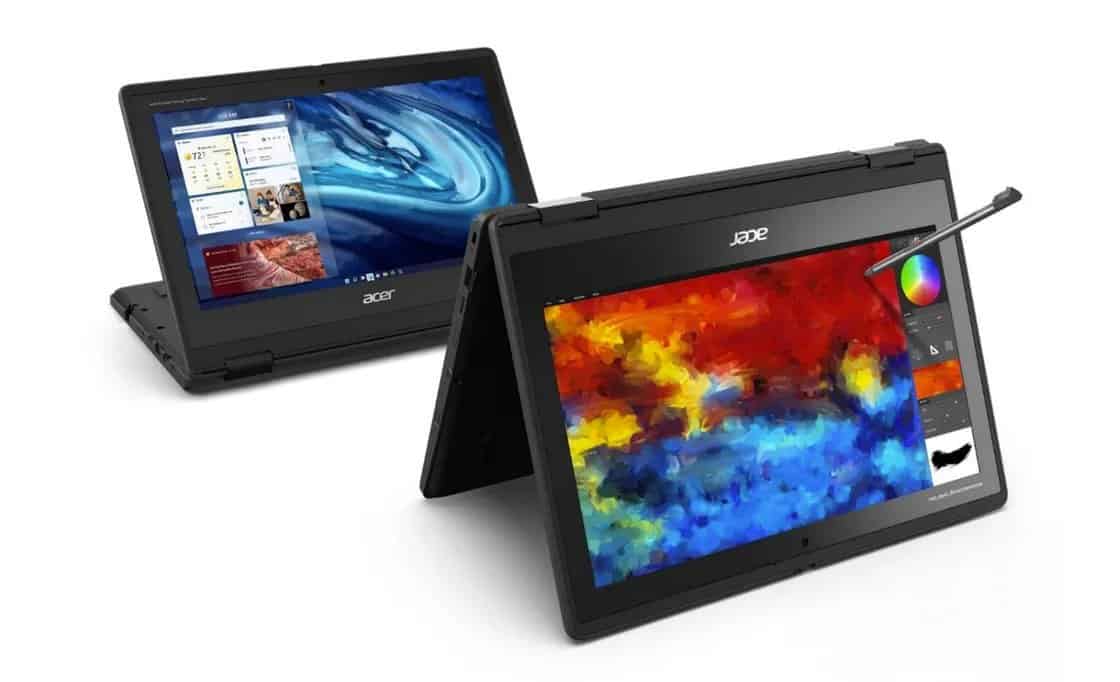 Microsoft also made some changes to Windows 11 SE to make it more adaptable for students. For example, they removed the Widgets section, and all apps run in full-screen mode. Also, using Snap Layouts for multitasking is only possible in the side-by-side form.

“Our partners are building a broad portfolio of Windows 11 SE devices that are now starting to become available globally,” says Nicole Dezen, corporate vice president of device partner sales at Microsoft. “There are many more Windows 11 SE devices coming this year, including releases from Fujitsu and Positivo.”

Microsoft is preparing Windows 11 SE to outperform Chromebooks in schools

Some famous companies have just announced launching low-cost products running Windows 11 SE. Acer TravelMate Spin B3 laptop will be updated to host Windows 11 SE as preinstalled. This is an 11.6-inch laptop that comes with shock-absorbing bumpers for protecting against drops and blows.

However, the hardware performance can’t catch up with mid or high-end laptops because companies want to reduce the final price as much as possible. Acer TravelMate Spin B3 will probably launch with Intel Pentium Silver or Celeron processors. Most of the Windows 11 SE will use this processor. Anyway, performance would be enough for educational purposes.

Asus will modify its BR1100F laptop to launch with Windows 11 SE. The BR1100F has exciting features for students, including a touchscreen display with stylus support, a 360-degree hinge, and a spill-resistant keyboard.

Dell Latitude 3120 laptops will also host Windows 11 SE. This series supports fast charging and can reach 80 percent of the charge in just one hour. This is a significant feature for students.

Dynabook, the rebranded name of Toshiba, installs Windows 11 SE on its E10 laptop series. It has Intel Celeron processors, an 11.6-inch HD display, and a spill-resistant keyboard.

HP will add fuel to the fire of competition with ProBook Fortis 14-inch G9 Notebook. Also, JP IK joins the trend with its Leap T304. Above all, Microsoft itself has a Surface Laptop SE at $249.