Yesterday, Microsoft announced that it plans on buying Activision Blizzard, having agreed to acquire the company for a total sum of $68.7 billion. For comparison, Microsoft’s purchase of Zenimax Media, which owns Bethesda, id Software and other huge studios, was about $8.1 billion.

So that should put things into perspective on how much money Activision Blizzard is worth. Or at least perceived to be worth by Microsoft. But, why would Microsoft spend all that money? There are surely lots of reasons. But there are a few of them that were probably more of a driving force than others.

Some of them might be obvious to most while others may come as a surprise. You might also be curious as to why Microsoft is willing to spend all this money to buy one of gaming’s biggest publishing companies.

Why Microsoft is buying Activision Blizzard

The decision to buy such a massive gaming company is multifaceted and more than likely didn’t happen overnight. Microsoft has big plans for its gaming future, and it obviously sees Activision Blizzard as being a valuable asset to achieving the goals that will lead to that future.

These are likely 4 big reasons why Microsoft has agreed to acquire Activision Blizzard. 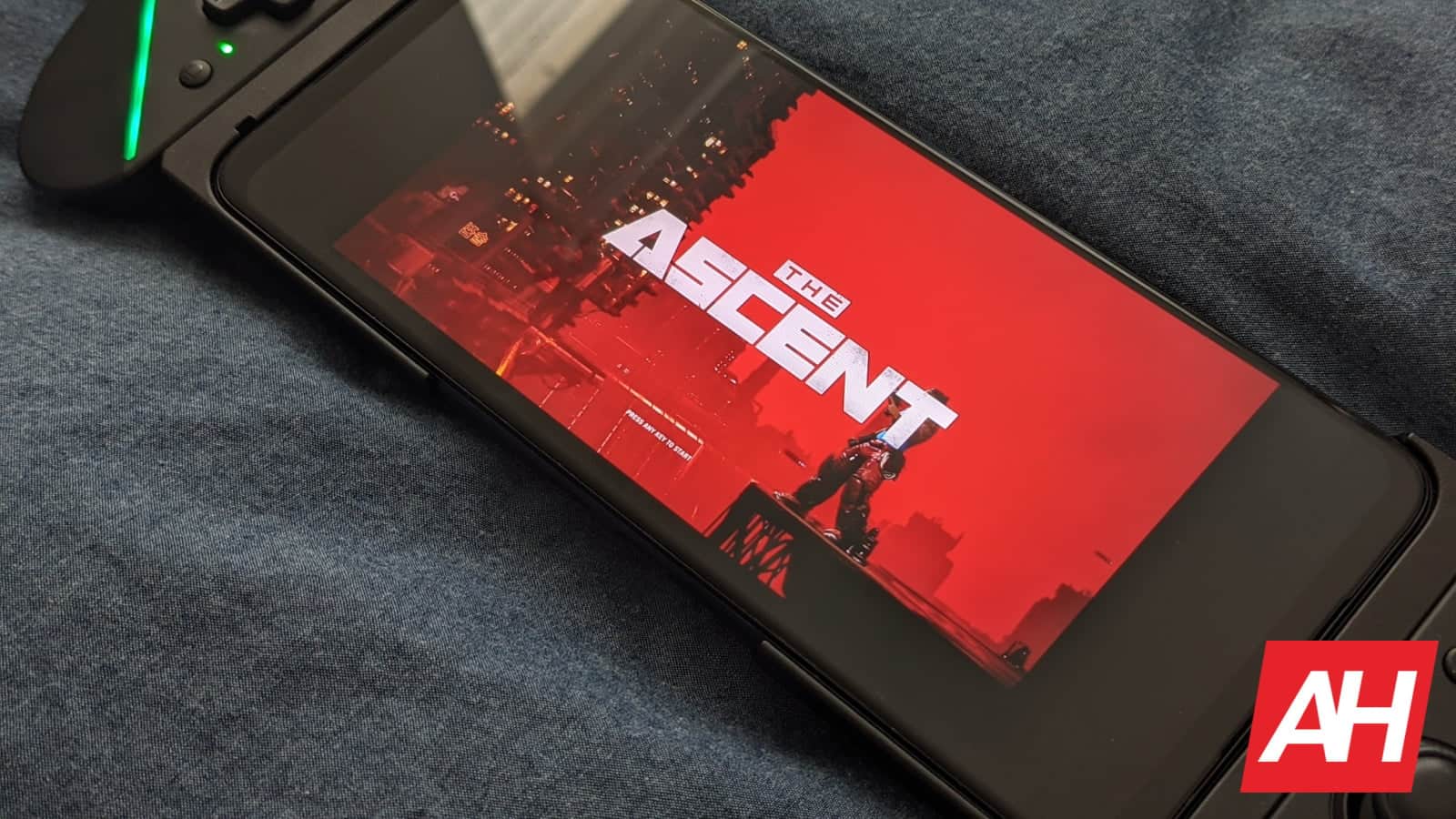 Microsoft has made a big bet on the cloud over the past couple of years. Investing huge amounts of money into infrastructure, features, and development for the cloud side of its Xbox Game Pass service.

No doubt Microsoft Gaming wants to bring Activision Blizzard’s massively popular franchises into that fold. While there’s no certainty just yet which franchises the company plans to add, Microsoft Gaming CEO Phil Spencer has stated that he and the team will bring as many of those franchises to Xbox Game Pass and PC Game Pass as possible. Once the deal closes.

That could and likely will include Activision’s most profitable franchise – Call Of Duty. But there’s also huge potential to add games like World Of Warcraft, Diablo, Overwatch and others.

These game franchises will surely bolster Xbox Game Pass and add even more value to the service. There are lots of areas for potential growth here. For example, adding World Of Warcraft to Game Pass and then rolling its subscription fee into the subscription fee for Game Pass could bring in a lot of new players. Or at the least ensure recurring subscriptions of current players.

Microsoft also likely sees value in adding all of Activision’s iconic franchises. Even though that probably won’t include every game from each of them.

Xbox is huge and has been an iconic part of gaming history since 2001. Still, even with 20 years under its belt, it still has room for growth.

Tencent, which owns League of Legends publisher Riot Games and has investments in tons of other large gaming companies, will barely edge out Microsoft. Then there’s Sony, who owns PlayStation. For Microsoft, this is a bid to become nearly as big as those two competitors. Which will allow it even further growth and expansion in the years to come.

Activision Blizzard is comprised of a total of 15 different studios. Including Blizzard Entertainment, High Noon, Treyarch, Infinity Ward, Raven Software, King.com Limited, Sledgehammer Games and more. With all of those studios coming under Microsoft’s roof, it’ll have tons of popular IPs to bring in cash. 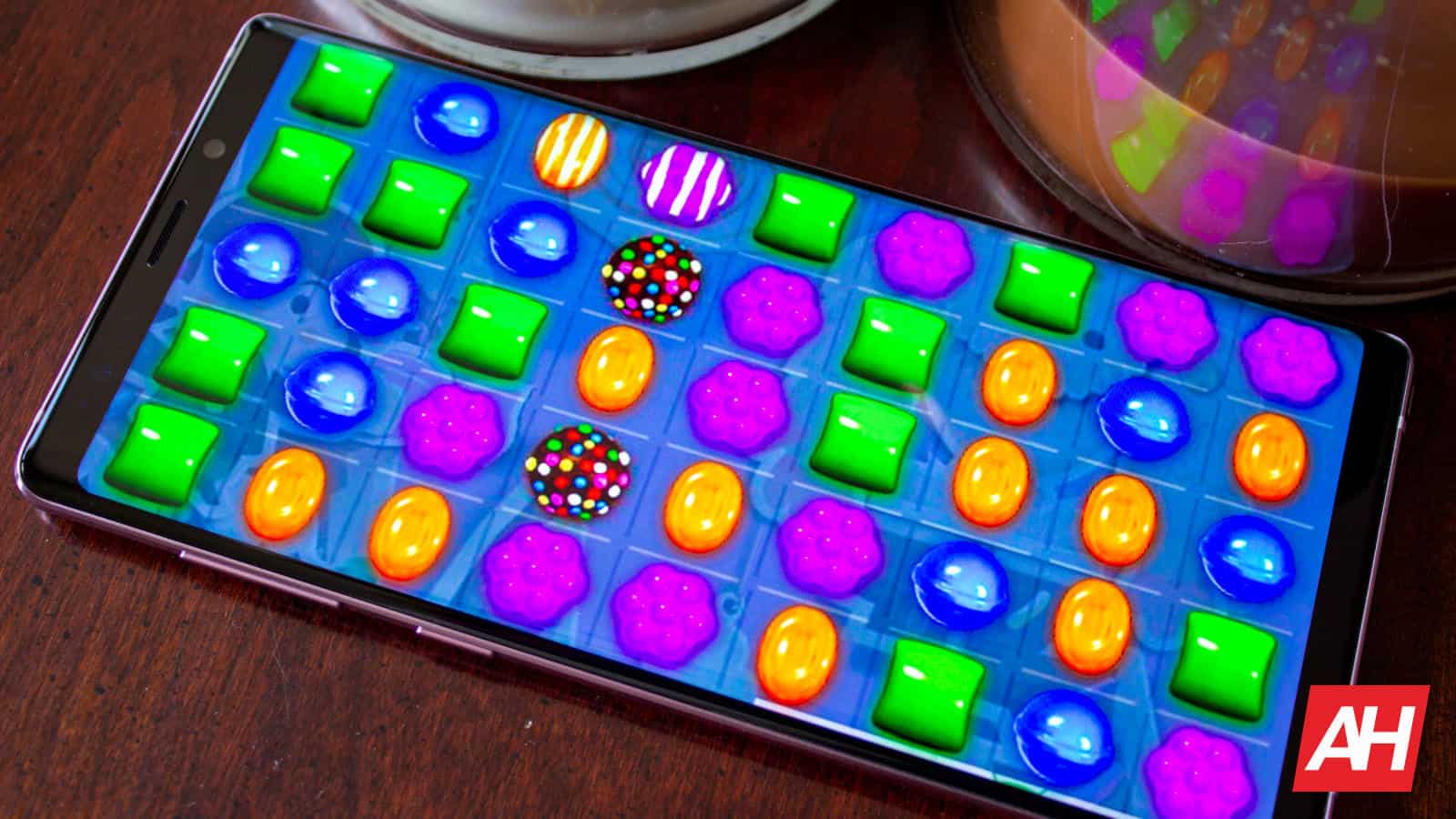 Microsoft hasn’t had the best track record when it comes to mobile. While it does hold a mobile presence in the gaming space, it’s not massive by any means. However, all that changes by acquiring Activision Blizzard.

Activision in its own right has become a big player over the last year or two with the release of Call Of Duty: Mobile. Which has consistently been one of the highest grossing mobile games since it came out. Activision also said last year that it plans to bring all of its popular franchises to mobile in the future. And Microsoft will surely want to continue with that plan. The bigger influence though is King.com Limited. Maker and publisher of Candy Crush.

King is such a massive publisher on mobile that it will skyrocket Microsoft’s gaming presence on mobile towards the top in the blink of an eye. And just like that, Microsoft will be a big mobile player. Pairing that with its Game Pass app, Xbox stands to be one of the biggest mobile franchises out there.

Mobile is also the largest and fastest growing gaming platform globally. Easily beating out consoles and PC. Microsoft obviously wants a bigger piece of that pie and this is basically a surefire way of getting it.

Say what you will about hardware features and better design, but when it comes down to it, content is king. It always comes back down to content. And Microsoft wants to add more content to its library of owned IPs.

By buying Activision Blizzard, Microsoft is adding a massive amount of content that will potentially give it some leverage down the road. Some of the world’s biggest game franchises now stand to be under the Microsoft Gaming umbrella. Which is no small addition.

And while it doesn’t necessarily mean we won’t see these franchises on other platforms anymore, it does mean Microsoft has some room for negotiation to ensure they stay there. You can have all of the cool features and the best hardware in the world for your gaming platform. But none of that matters if the content isn’t there to bring in the players.

Activision Blizzard titles certainly have the players. And now Microsoft will have them too. The Xbox platform has some amazing exclusives. Especially with the recent launch of games like Halo Infinite. But franchises like Halo are hardly the cash cow that Call Of Duty and World Of Warcraft are.

By adding these two pieces of content alone to its library, Microsoft is gaining an insanely huge player base to tap into.