Although WhatsApp has a lot to offer, the management of two-step verification on web and desktop clients could be better. Thankfully, that could change soon, according to a new report. The instant messaging client is reportedly working on improving 2SV management, allowing more options across devices.

The news comes from WABetaInfo, with the site offering an early screenshot of the feature in action. In addition to the six-digit code required during the registration of your WhatsApp account, users also have to input a personal PIN for added security. Further, there will be a toggle within settings to disable two-step verification accompanied by the option to change the PIN or email address for account recovery.

While there’s no timeline for the arrival of this new feature, it could arrive over the coming weeks

Although users can recover their accounts by requesting a recovery link via email, this PIN option is useful provided the user doesn’t forget it. Users are recommended to use a sequence of numbers that’s hard to forget (birthdays, special dates, and so on).

WABetaInfo notes (via Pocketnow) that the feature is currently unavailable. But it would reportedly reach customers “in a future update,” which could only be a few weeks away.

There are a ton of features coming to WhatsApp based on recent reports. Among the recent features to hit the app is in-app chat support. Although this feature previously existed on the app, it was oddly removed by the Meta-owned platform. But the feature is back again, allowing users to reach out to the team with queries about the app.

The support team will respond to the user in a new WhatsApp chat window. This would make it easier to know when there’s a resolution for the complaint or query. Users are recommended to verify the authenticity of the WhatsApp support team by looking for a green checkmark next to the name.

Earlier this week, another report claimed that WhatsApp is working on chat history migration between Android and iOS. This has been in the works for a while now, enabling users to switch from iOS to Android (and vice versa) seamlessly. 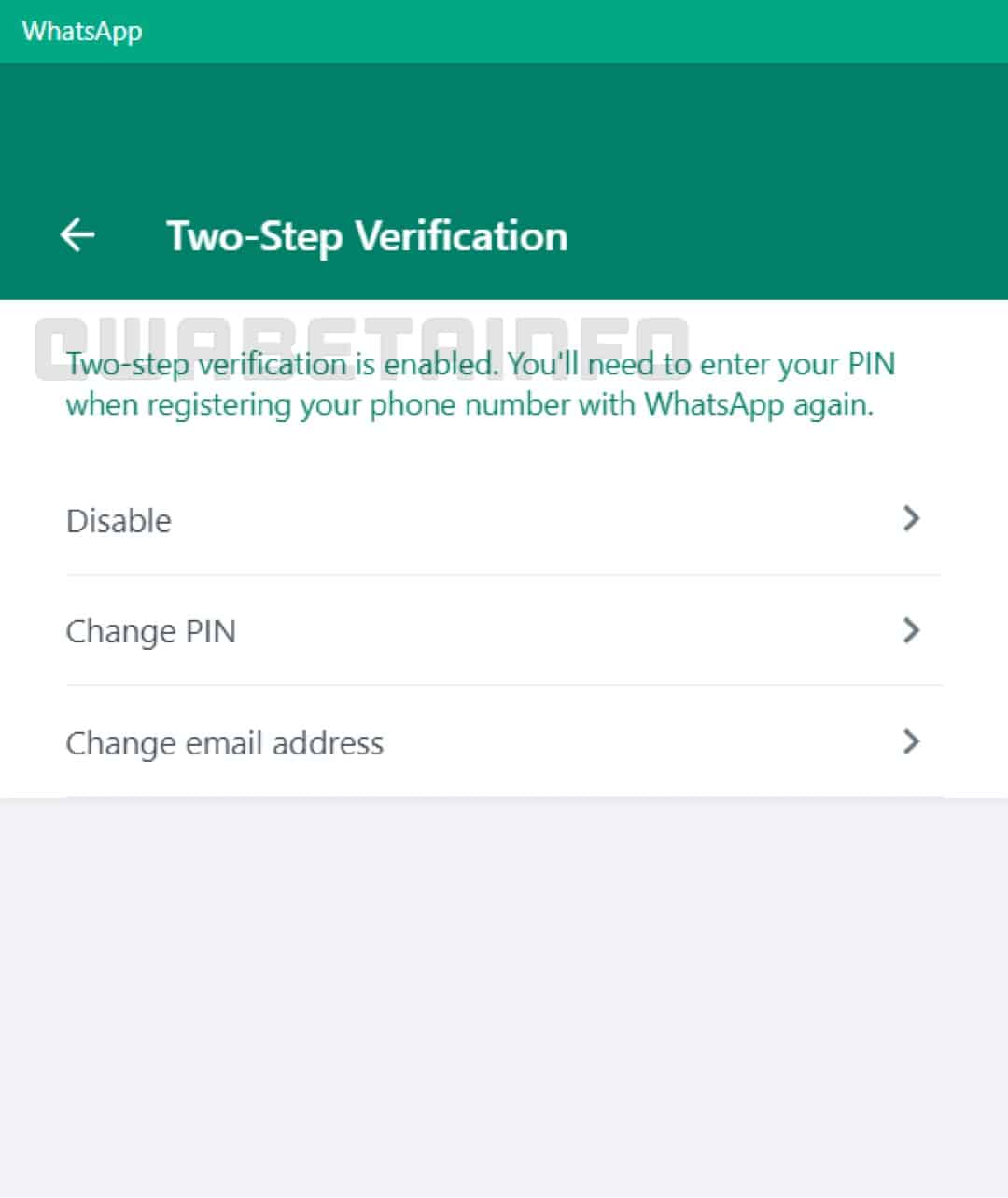