After the rollout of the Android 12 OxygenOS 12 update for the OnePlus 9 series that introduced multiple bugs on the devices, the company recently pushed the January 2022 update aimed at fixing these bugs.

Along with several improvements and bug fixes, the update also restores one important feature on the OnePlus 9 Pro. This is not mentioned in the official changelog of the update, but according to XDA Developers, the update indeed restores the GCam auxiliary camera access.

If you aren’t aware, late last year OnePlus began rolling out the Android 12 OxygenOS 12 update for the OnePlus 9 and 9 Pro. Though the update introduced all the goodies of Android 12 and OxygenOS 12, it also introduced some serious bugs.

One such serious issue was that the Android 12 update blocked auxiliary camera access for Google Camera ports. Without this feature, users weren’t able to use their phone’s wide-angle and telephoto cameras, with the GCam app.

Users reported this issue to OnePlus, and the company, in return, was surprisingly quick to respond. It even promised that the feature would be restored in a future update. Sticking true to its words, OnePlus has done the job.

OnePlus did not take too much time to bring back the feature. Do note that the GCam auxiliary camera access feature is available with the recently released stable channel update version C.44.

This means you will now be able to use the wide-angle and telephoto cameras on your OnePlus 9 Pro phones on the GCam app. According to the screenshots (attached below), it is clearly visible that the GCam app now lets you switch between cameras easily without any issues.

All you need to do is tap on the cameras, and unlike before, it works this time around. You can also try your luck on the OnePlus 9 device and see if the C.44 update restored GCam auxiliary camera access on it or not.

There is no surety if this is working on the vanilla OnePlus 9 phone. You are free to install a GCam mod camera app on your OnePlus 9 phone. Open it and see if you can use the wide-angle camera on it.

If you haven’t received the update on your device, then you can check for it manually as well. In order to do so, simply head over to Settings > System > System updates.

Your phone will check its servers for a new update. If it detects one, you can tap on Download and install to update your phone. 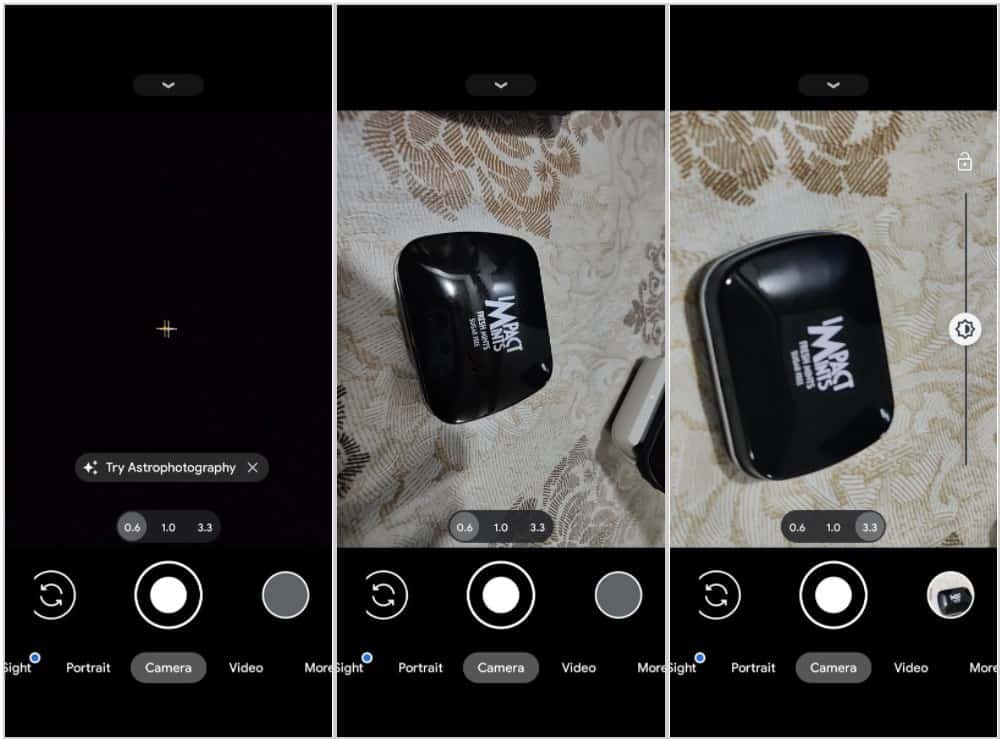