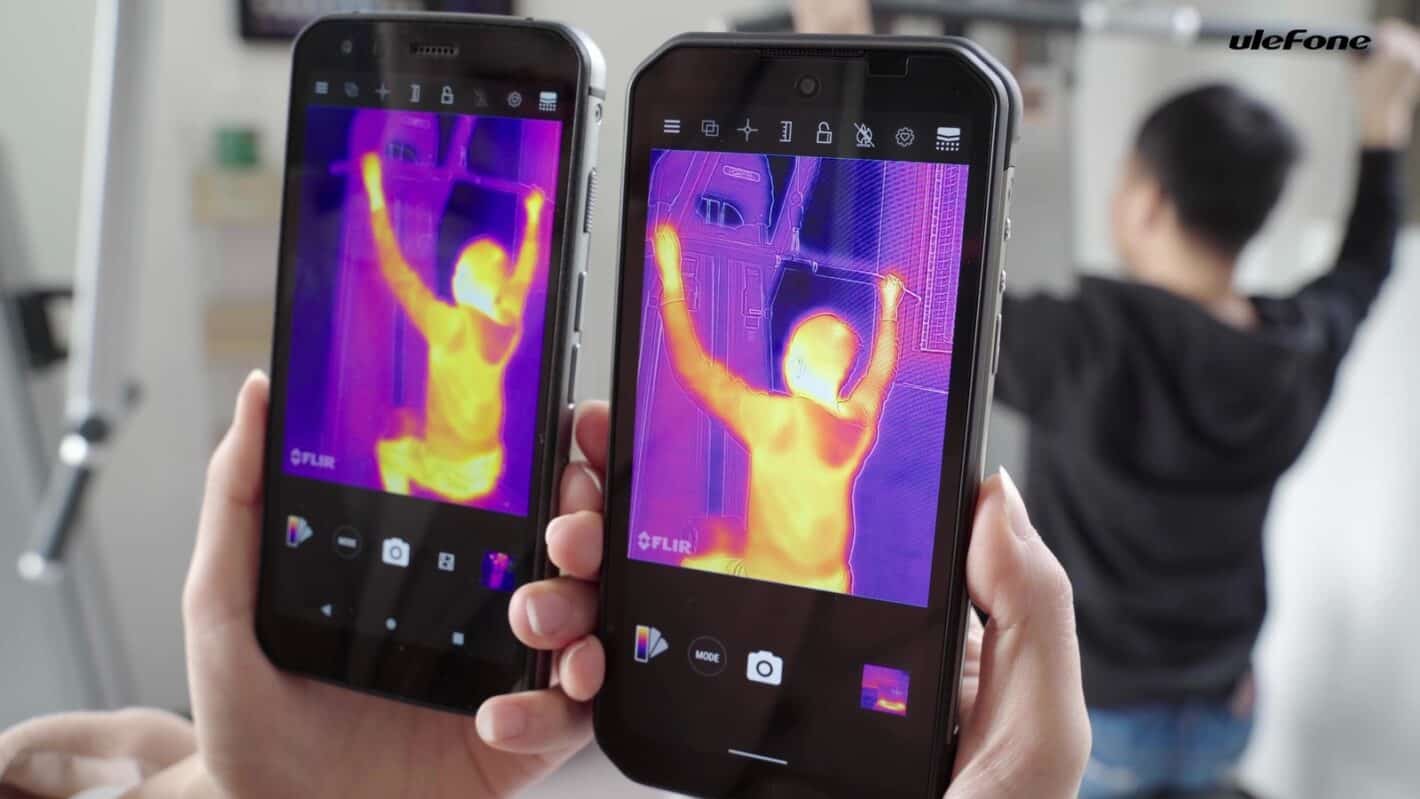 Ulefone has decided to compare two thermal imaging smartphones, its Armor 11T 5G and CAT S62 Pro handsets. The company did that in a YouTube video, which has a duration of around one minute. That video is embedded below the article.

The Ulefone Armor 11T 5G is always on the right side in this video, while the CAT S62 Pro is on the left. Both of these phones use the FLIR Lepton infrared sensor. The two phones have measured infrared radiation emitted by human bodies, HVAC systems, buildings, machines, and vehicles.

The Ulefone Armor 11T 5G seems to be able to capture more details in form of lines and edges, though, at least in this video. Both of them do a fairly good job at it, though. 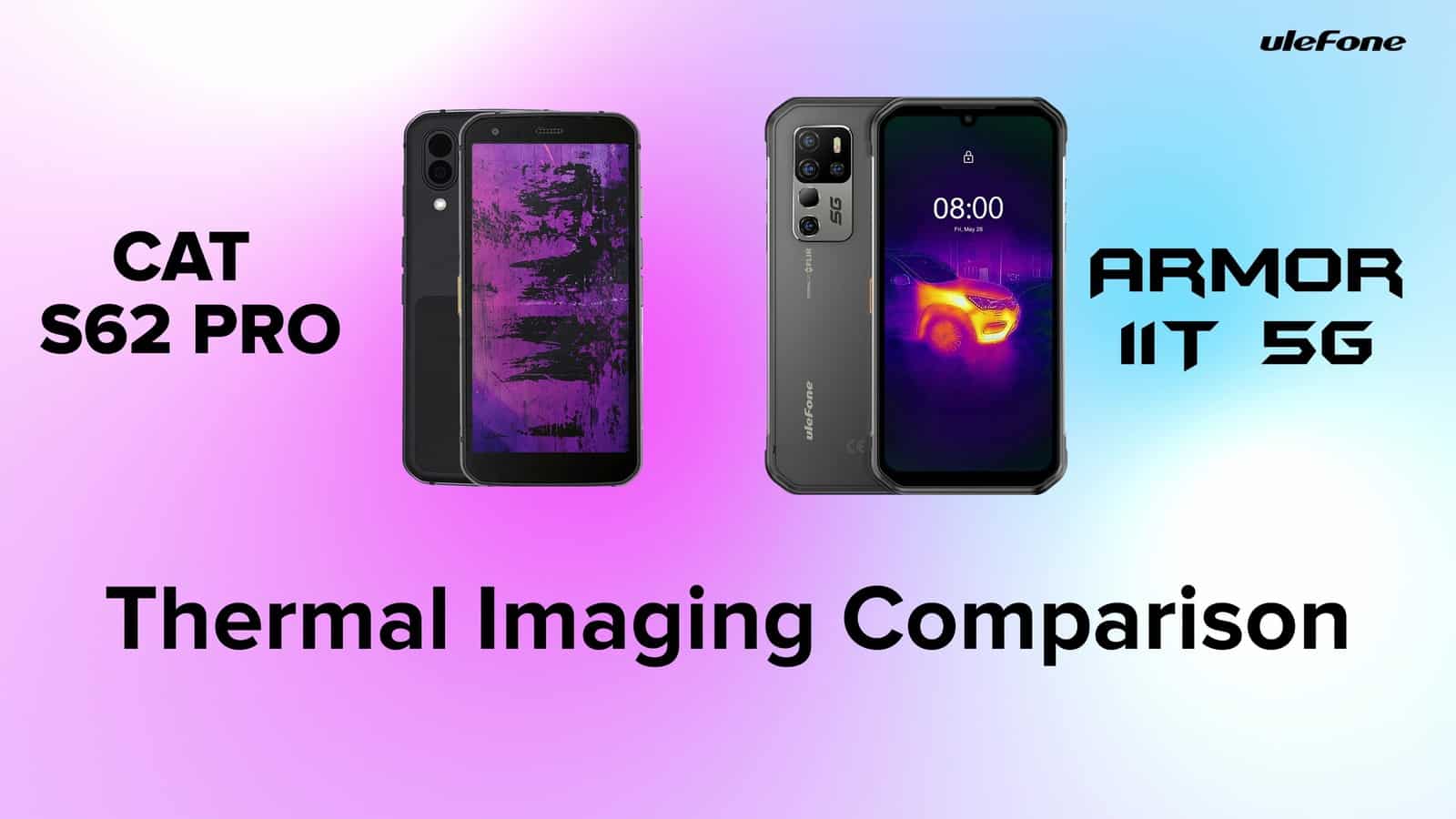 These thermal imaging cameras may not be necessary for a lot of people, but for some, they can come in quite handy. Plumbers can have great use of them, and the same goes for builders, electricians, and so on.

Now, these two phones do have more to offer, other than those cameras. They’re both rugged smartphones, and offer IP68/IP69K certification for water and dust resistance. They are also MIL-STD-810G certified, which means they’re quite tough as well.

If you’re in need of 5G, the Ulefone Armor 11T 5G is the only one that offers it, out of these two phones. Ulefone does note that the Armor 11T 5G can be purchased for $599.99 at the moment, which will save you $50. That discount will be available until January 12. If you’re interested, click the link below.