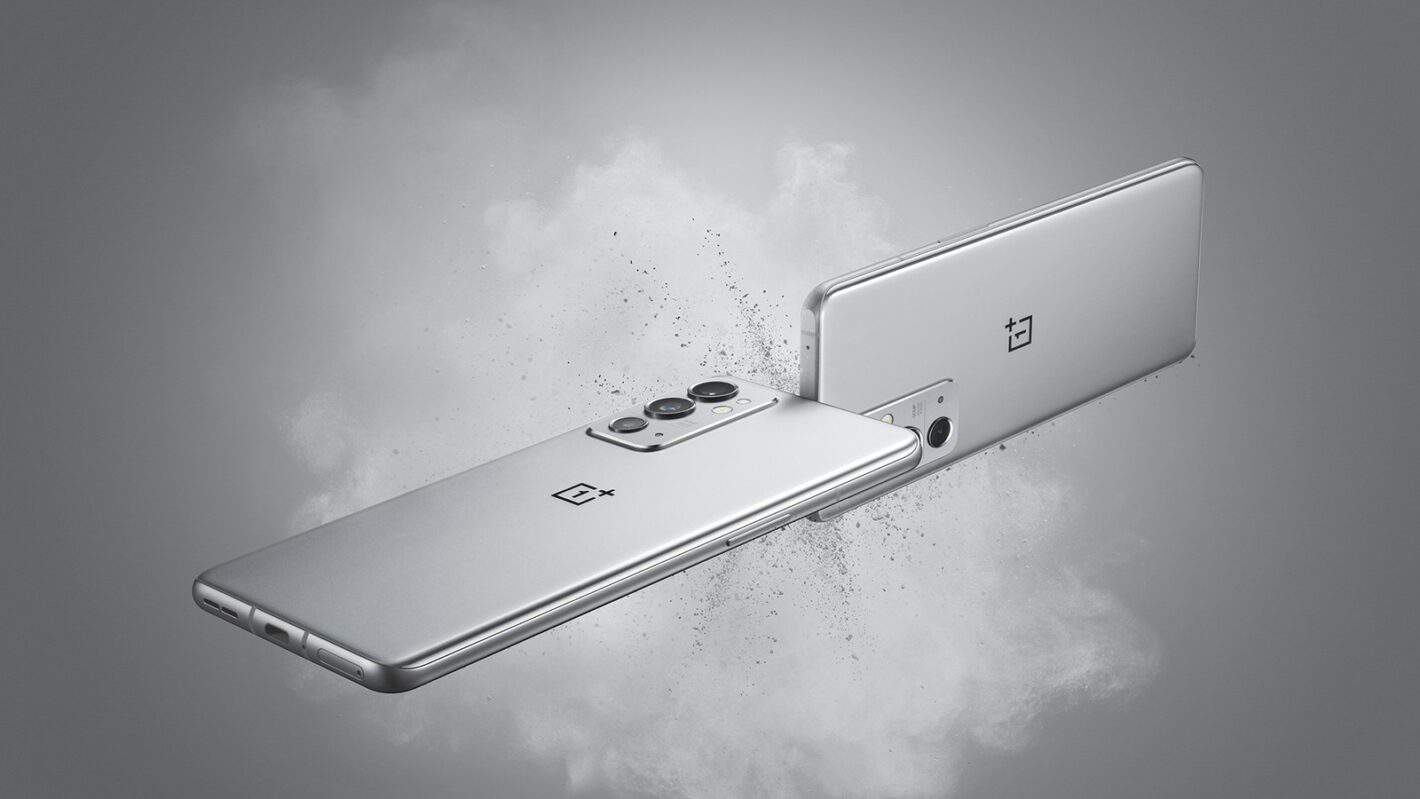 OnePlus has just taken the wraps off the OnePlus 9RT 5G in India, thus marking its broader global launch. Although the phone was initially launched in October last year, it was exclusively available in China. The company unveiled the smartphone in India during its “Winter Edition” virtual launch event.

It’s not fully clear why the global launch has taken this long, but one can speculate that it’s due to the global chip crisis that battered smartphone and automobile manufacturers last year. This also explains why this new OnePlus offering is basically a refreshed version of the OnePlus 9, even featuring the same Snapdragon 888 SoC. The OnePlus 9RT 5G would sell in Nano Silver and Hacker Black color combinations.

“The OnePlus 9RT 5G is an extension of our performance-oriented R series. Designed solely with speed in mind, the 9RT 5G offers uncompromising features such as the powerful Snapdragon 888 processor, up to 600Hz of Touch Response Rate, and OnePlus’ finest VC cooling system to date, redefining how we look at performance flagships,” OnePlus founder Pete Lau said in a statement (via FoneArena).

OnePlus is launching the 9RT with Android 11 (OxygenOS 11) onboard

In case you need a refresher, the OnePlus 9RT sports a 6.64-inch FHD+ Fluid AMOLED display and a 120Hz refresh rate. Customers also get a 20:9 aspect ratio and HDR10+ built-in. In terms of protection, both the front and rear panels come with Corning’s Gorilla Glass 5. Customers have the option between 8GB LPDDR5 RAM + 128GB storage and 12GB LPDDR5 RAM + 256GB of internal storage. There’s no microSD card slot, however.

As we’ve touched on already, OnePlus’ latest offering features the Qualcomm Snapdragon 888 5G SoC (5nm), which pales compared to the newer 4nm Snapdragon 8 Gen 1 SoC. But for justifiable reasons, this is the best that OnePlus can do at the moment. The situation is similar to Samsung’s, which had to delay the launch of the Galaxy S21 FE by several months.

Moving on, users will find a decent 4,500mAh battery on the OnePlus 9RT. It can charge fairly rapidly thanks to 65W fast wired charging with Warp Charge. The smartphone appears to be running on Android 11 with OxygenOS 11. Thankfully, the Android 12 update shouldn’t be far away.