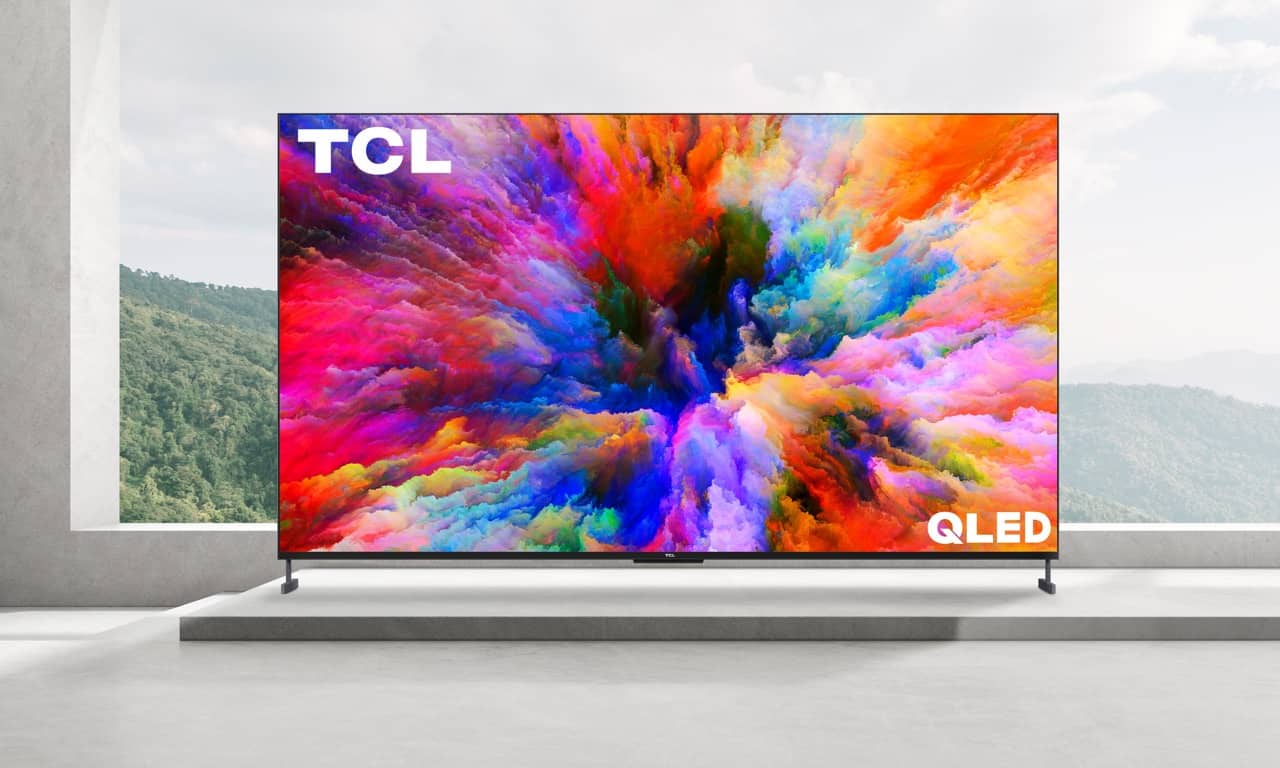 TCL has released a new software update to its Google TV-powered televisions. The company hasn’t published a detailed release note online, so it could be a minor update. A one-line release note on the TV itself mentions “optimize product experience and performance improvements,” which is a generic pointer for almost every software update. But considering the recent issues TCL’s 5-Series and 6-Series TVs have had, these optimizations and performance improvements could go a long way in improving the user experience.

According to 9to5Google, who first reported this rollout, the new software package doesn’t bring any “immediately noticeable” difference to the user experience. However, they have spotted that their TCL TV has been updated to the January 2022 Android security patch. It is the latest available SMR (security maintenance release) available currently. So the TCL TVs are now some of the most up-to-date Google TV devices in the market.

Of course, television sets don’t require as frequent security updates as your smartphone. Google itself doesn’t seem to care too much about security updates for its Chromecast with Google TV, releasing a new patch every six months or so. But it’s still nice to see TCL setting a bold precedent. Perhaps these small things are what set its devices apart from the competition, helping it sell more than ten million Google TV and Android TV devices in a year.

As mentioned before, TCL’s 5-Series and 6-Series TVs had a wide variety of issues early on. Users reported a buggy and sluggish experience, with a general lag in response. There were also other issues such as apps crashing and devices freezing, forcing users to unplug the TV. The problems were so grave that TCL temporarily stopped selling the TVs. Third-party retailers such as Best Buy also removed the listings for the TCL 5-Series and 6-Series TVs.

The company last month released a software update to fix those issues. It soon resumed the sales as well. Now, it is rolling out another update to further polish the software.

If you own any of TCL’s Google TV models, you should receive the latest update soon. Your TV should automatically install the new software package when available. But you can also manually check for it by pressing the Settings button on the remote control and then navigating to Settings > System > About > System update and selecting the Network Update option.