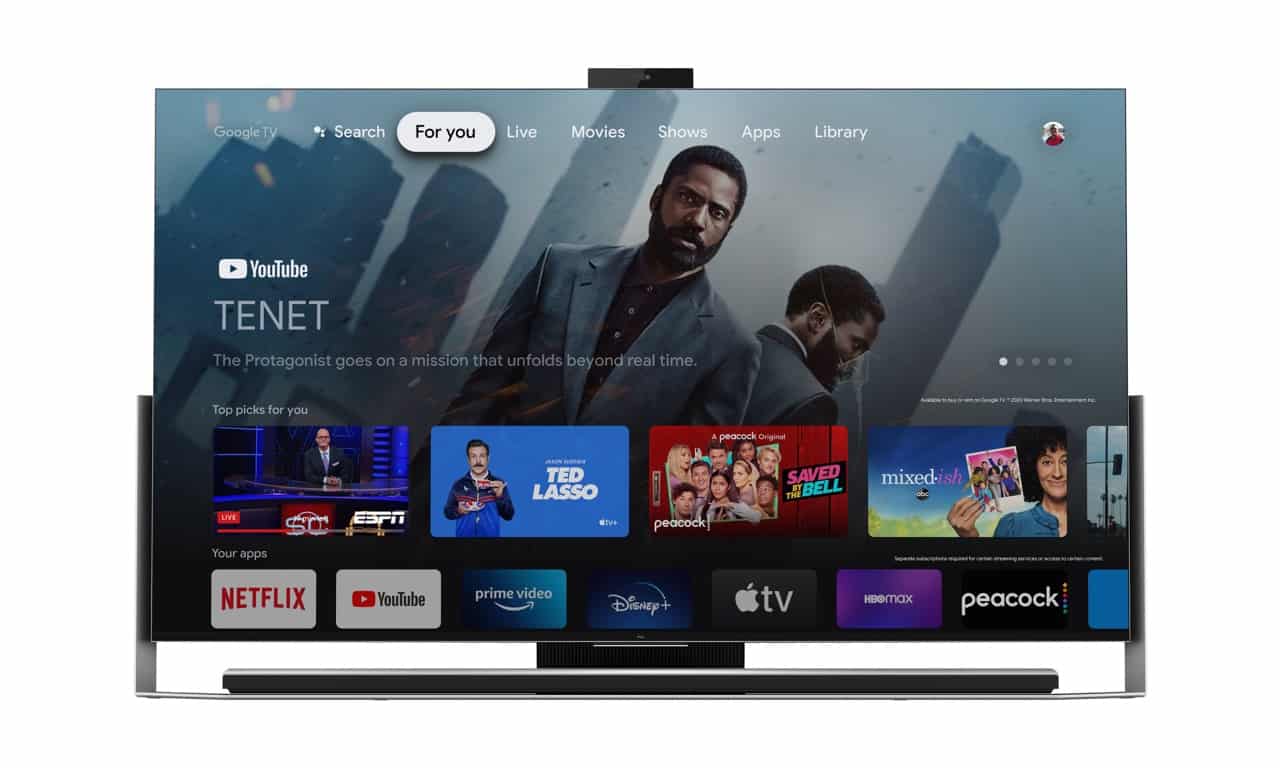 TCL only started selling units with Android TV and/or Google TV built-in a year ago. It was at CES 2021 that they were announced. Now, a year later, TCL has already sold 10 million units. That is quite the feat for TCL.

That even takes into account the period where Best Buy stopped selling TCL Google TV models late last year, due to bugs and other issues. Which makes this number even more impressive.

How did TCL sell so many, in such a short time?

TCL quickly became the biggest Roku TV seller, because it offered a ton of different models, hitting almost every price point imaginable. While also undercutting its competitors. TCL took that strategy and applied it to Android TV and Google TV last year. And it worked out well for them. With their 4, 5, and 6-series TVs selling very well, apparently.

TCL als0 has a bunch of new TVs that it announced today at CES 2022, including a new 98-inch QLED 4K TV in its XL Collection. Which is definitely going to turn some heads, especially at its less than $8,000 price tag. While that is still pretty pricey, just six years ago, a 98-inch TV was going to cost you $50,000. That’s a huge difference in just six years.

Over the years, TCL has become one of the biggest TV makers in North America, thanks to it relying on Roku and now Android TV/Google TV in its sets. This allowed TCL to sell its TVs for less, as it is not spending R&D money on building its own software. Like Samsung and LG are doing.