After unveiling the T-Mobile-exclusive TCL 30 XE 5G and Verizon-exclusive TCL 30 V 5G at CES 2022, the Chinese brand is preparing to expand the lineup with more models soon. At least three more TCL 30 series devices are in the making: TCL 30 SE, TCL 30, and TCL 30+. The information comes courtesy of the ever so reliable tipster Evan Blass aka @evleaks. Blass has shared official-looking renders of all three upcoming TCL 30 models on Twitter, revealing their design.

The upcoming TCL 30 and TCL 30+ sport an identical design. In the era of punch holes, TCL has opted for a flat display featuring a U-shaped notch on both models. That’s not a bad thing but the appearance from the front loudly screams a mid-range phone.

However, from the back, the phones do give a premium impression thanks to the beautiful camera island. We can see the inscription “50 MP AI camera” on the rear camera island on both devices, confirming a 50-megapixel main shooter. But the spec details of the other two cameras are not known.

Moving on, both TCL 30 and TCL 30+ have identical button placements as well. The power button is indented and incorporates a capacitive finger scanner. The volume rockers sit above it on the right side. The leaked renders show the TCL 30 in a light blue color and the TCL 30+ in black color. The company could offer the phones in more color options though. The TCL 30 SE, meanwhile, looks a bit different and appears to be the most affordable device of the lot. It sports a flat display with a V-shaped notch at the center. We have pretty thick bezels around the display but the chin is much bigger, making for a design reminiscent of most other low-cost Android smartphones. The device features an uninteresting back as well, with three cameras, an LED flash unit, and a capacitive fingerprint scanner. This phone also has its power and volume rockers on the right side.

Unfortunately, there’s not much information available about the upcoming three TCL 30 series phones. We wouldn’t be surprised if any of these models arrive as a re-branded TCL 30 XE 5G or TCL 30 V 5G for international markets. Things should get clearer in the coming weeks as the company prepares for the launch. Reports suggest the new phones could break cover at the Mobile World Congress (MWC) 2022 in Barcelona at the end of February. We will keep you posted. 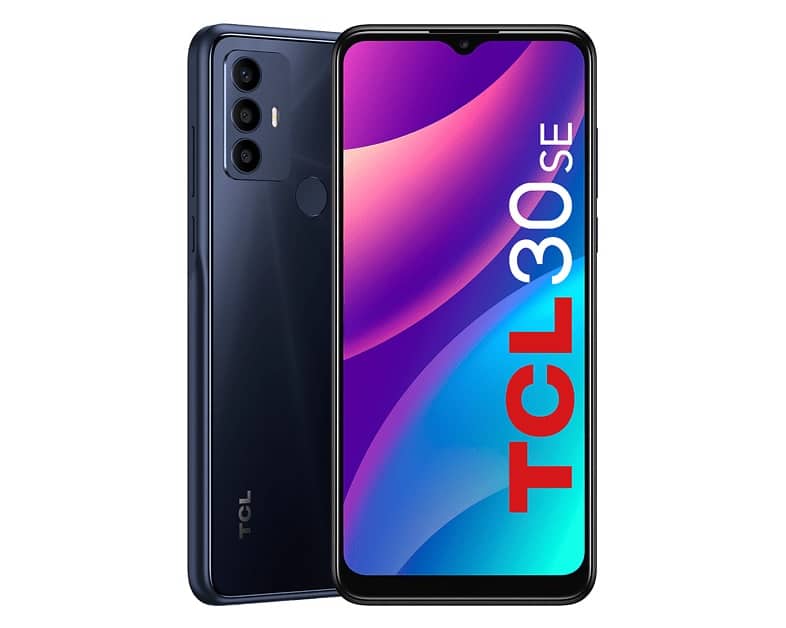