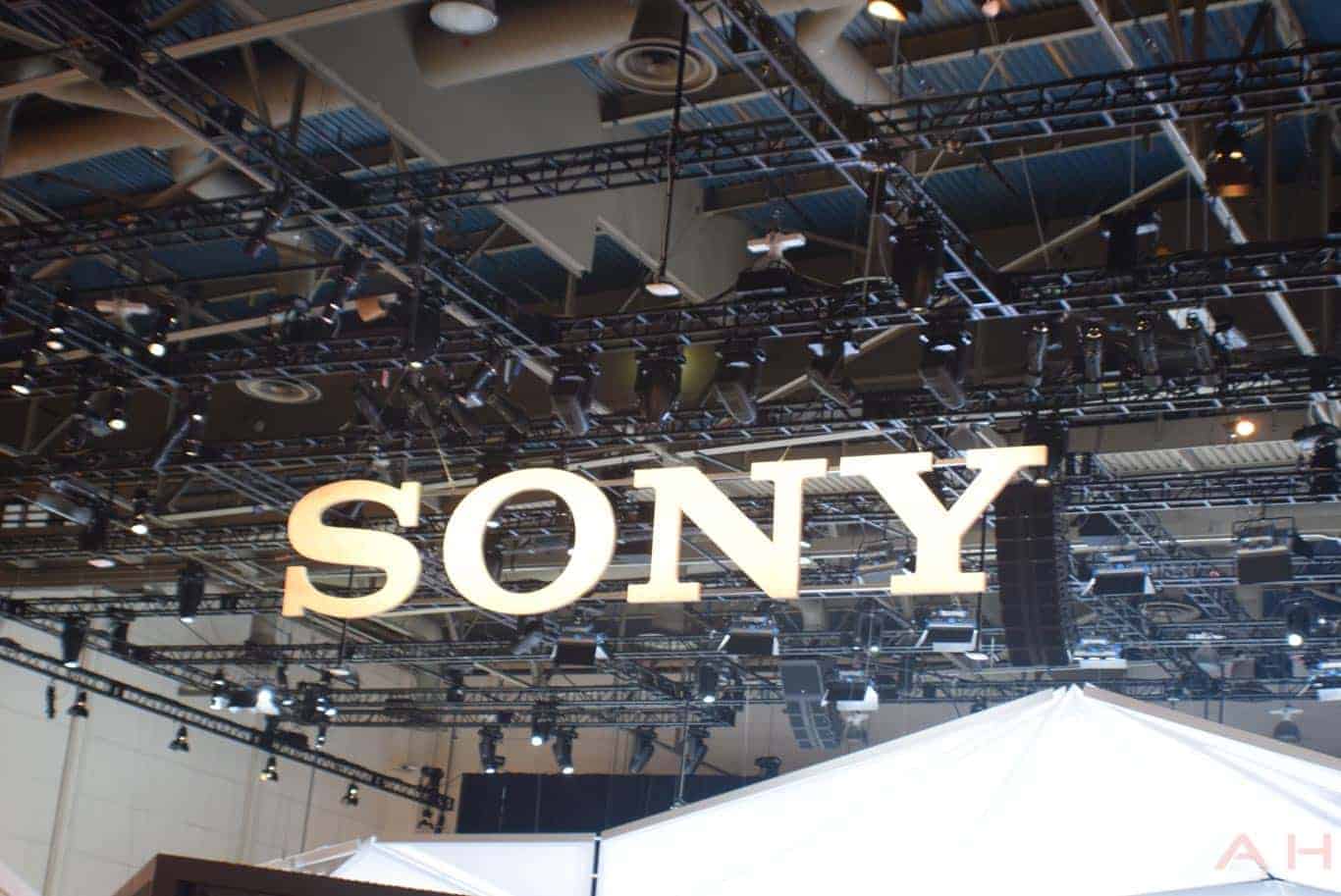 Virtual reality is becoming more of a reality in our everyday lives, as more companies are investing in the technology. Sony, the company that brought us the PS5, filed a patent that looks like it might revolutionize VR as we know it. According to Screen Rant, they’re working on a camera that will be able to scan real-life objects into the VR space.

This camera will scan objects into VR space

When you enter the VR world, you leave the material world behind in lieu of fictional places. However, what if you want to bring some of the real world in with you? This is something that Sony has been trying to do since the middle of last year. It originally filed a patent application for tech that could actually scan objects in the real world and render them in VR.

Sony originally filed a patent application in June of last year, but it didn’t quite go through. After another try, the company was able to move forward in the process. Regardless of this, the patent is still in the review stage, so don’t expect anything solid within the year. For all we know, this could never see the light of day.

How will this technology work?

The thinking behind this technology is that the camera will scan objects in the real world so you can interact with them in the VR world. Imagine scanning your computer desk and being able to pick it up in VR (heck, why not smash it against the wall?). This device will, ostensibly, do this with relatively large household objects like laps. The company already patented a technology that could do this with small objects.

While this sounds cool, based on the patent, it might be a bit tedious. The user will need to have a full 360-degree view of the object, which isn’t possible for some things. Scanning smaller objects won’t be an issue, but if you want to scan your computer desk, you might have to move it just to scan it.

Right now, we’re wondering just what use this technology will have. It’d be cool to put objects into the metaverse, but there could be useful applications. For starters, game developers could scan in objects without having to fully model them. That will save time on development.

Right now, it’s just a dream, but when (or if) Sony does unveil this technology, you can bet that it’ll make waves in the VR world. As with all news on patents, it’s best to take it all with a grain of salt. Most of the devices we see in patent applications never come to fruition.