Skip to content
Advertisement
Trusted By Millions
Independent, Expert Android News You Can Trust, Since 2010
Publishing More Android Than Anyone Else
27
Today
78
This Week
905
This Month
905
This Year
127016
All Time
Advertisement 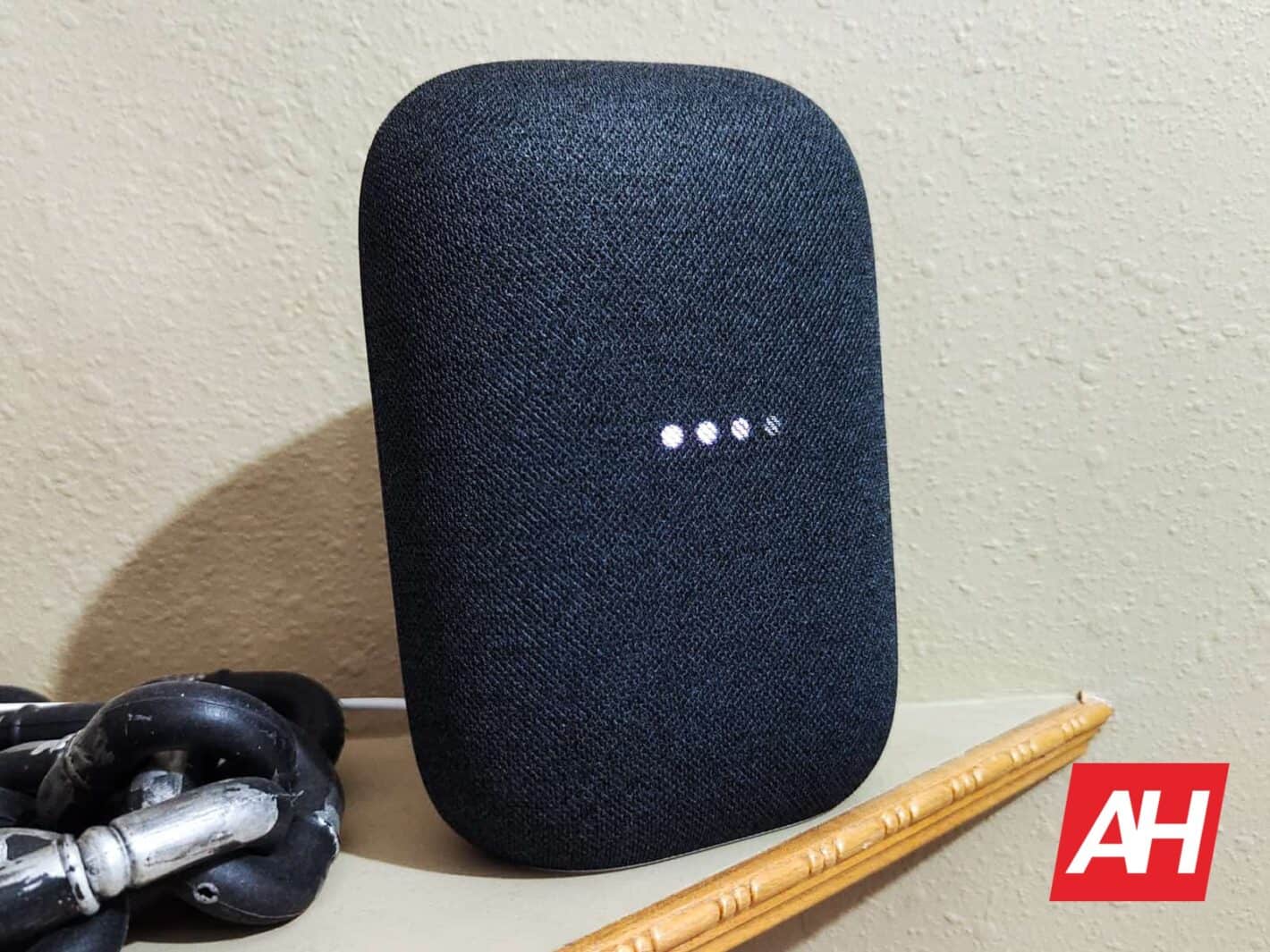 In a major blow to Google, the United States International Trade Commission (ITC) has ruled that the company infringed on five Sonos patents relating to smart speakers. The quasi-judicial body has ordered an import ban on the products that make use of the said five patents.

This all started back in January 2020 when Sonos sued Google alleging that the latter stole its patented multiroom speaker technology. The company claimed Google got access to the technology through an earlier Play Music partnership and used it on its smart speakers without appropriate licensing. Sonos filed two lawsuits against the internet giant, alleging violations of other patents as well.

It then followed with another lawsuit in September 2020, alleging that Google’s entire Chromecast and Nest lineup infringe on its five audio patents. An ITC judge preliminarily ruled this case in favor of Sonos last August. Google expectedly challenged that decision, only for the full Commission to once again rule against it. This time around, the company is facing an import ban of the related products as well.

According to The New York Times, affected Google devices may include Google Home smart speakers, some Pixel phones and Pixelbook computers, and the Chromecast video streaming device. These products are manufactured in China and imported to the US. But the ITC ruling that Google has violated Sonos’ intellectual property by using the latter’s patented audio technologies on these products means the Mountain View-based internet can no longer import and sell them stateside.

The import ban will be subject to a presidential review for days. During this period, President Joe Biden can override the ITC’s ruling. However, that rarely happens. In all likelihood, Google will have to stop importing the products that use the infringing technology. The ITC has also issued a cease-and-desist order against Google.

Google is still denying any violations of Sonos Patents

Google has, unsurprisingly, disagreed with the ITC ruling on this Sonos lawsuit. “We will seek further review and continue to defend ourselves against Sonos’s frivolous claims about our partnership and intellectual property,” the company said in a statement. It believes this ruling will not affect its ability to import and sell products. The preliminary ruling has already approved alternative designs that work around the infringing patents.

As for products that are already in users’ hands, Google is rolling out some changes to how they work. Users will no longer be able to adjust the volume of their speaker groups. The volume of each speaker will need to be adjusted individually. Additionally, you will not be able to your phone’s physical volume button to change your Speaker Group volume. The company has also laid out a few other pointers in a forum post.

Sonos, meanwhile, says the alternative product designs that Google is now forced to use may allow it to circumvent the import ban but could also “degrade or eliminate product features”. The company urges Google to pay a “fair royalty” to license the technology.

Sonos’ other two patent infringement lawsuits against Google are still pending a court decision. So there’s every possibility that things will go from bad to worse for Google in the coming times. We will keep you posted.