The company said it wouldn’t show accounts of users aged between 13 to 17 years in suggestions or Quick Add. Their accounts would only appear in suggestions provided they have some friends in common. While this won’t reduce the likelihood of users adding teens to their network, it certainly makes it somewhat more complex.

​​”In order to be discoverable in Quick Add by someone else, users under 18 will need to have a certain number of friends in common with that person — further ensuring it is a friend they know in real life,” Snapchat said in a blog post (via Phone Arena).

Addressing the drug-related concerns on the platform, Snapchat said it is partnering with the Community Anti-Drug Coalitions of America (CADCA)  and Truth Initiative. The main goal is to discourage users from using drugs and engaging in harmful activities like smoking or vaping. The app will leverage its “Heads Up” portal to achieve this. 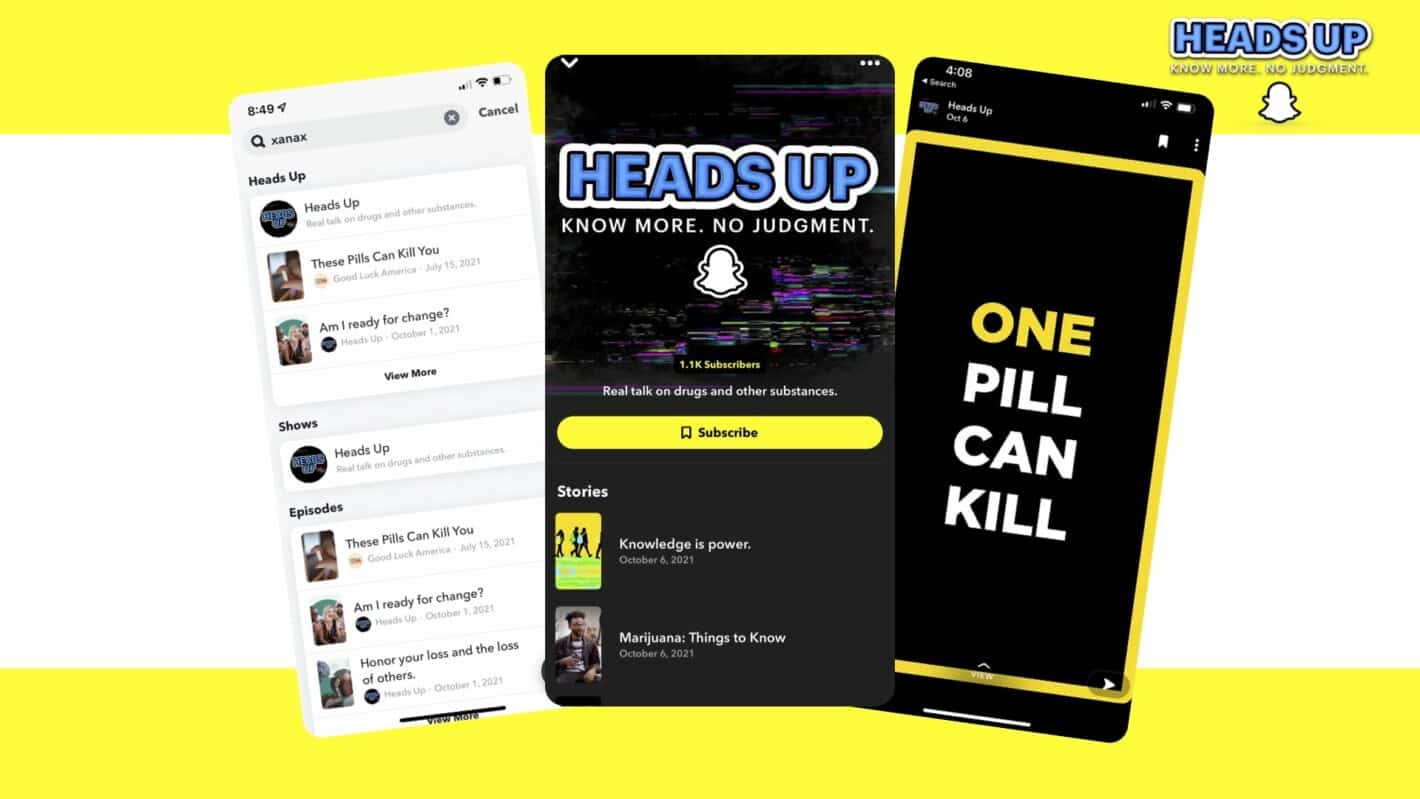 Snapchat further talks about increasing its proactive detection rates of drug-related content by 390%. This is a 50% increase since the company last offered an update on the matter in October last year.

“When we find drug dealing activity, we promptly ban the account, use technology to block the offender from creating new accounts on Snapchat, and in some cases proactively refer the account to law enforcement for investigation,” the statement went on to say.

Snapchat will also release a new episode of its “Good Luck America,” focusing on the fentanyl epidemic. The series would be accessible from the Discover section on the app over the next few days. The company is also developing new parental tools to offer parents “insight into who their teens are talking to.”

App makers have a moral obligation to protect the safety of their youngest users considering how quickly information (or misinformation) can spread online. These new features are undoubtedly a step in the right direction for Snapchat, though there’s always scope for further improvements.