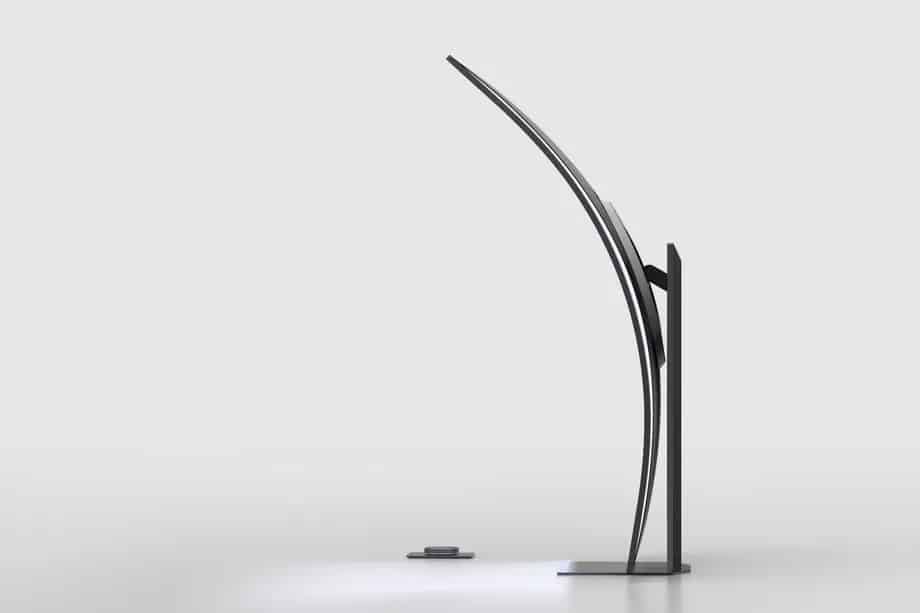 The Samsung Odyssey G9 and Odyssey Neo G9 have long been the sought-after kings of immersive gaming monitor tech, but they both have a new contender, Samsung’s own Odyssey Ark. A new monitor which it just announced this morning during CES 2022.

The Samsung Odyssey Ark is in some ways the same as the Odyssey G9 monitors. It has an aggressive curvature like those two, and it’s a display that’s entirely too massive for its own good for some setups. But it also differs by having an increased display size and featuring both horizontal and vertical formats.

Yes, the Odyssey Ark can be swiveled to view it vertically if you for any reason need it do so. Going from an ultrawide beast to a towering behemoth with a swift turn. But for its size and extra features, there’s no doubt it will cost even more than both the G9 and Neo G9. The latter of which currently goes for around $1,300 on Amazon.

The Samsung Odyssey Ark has a massive 55-inch display 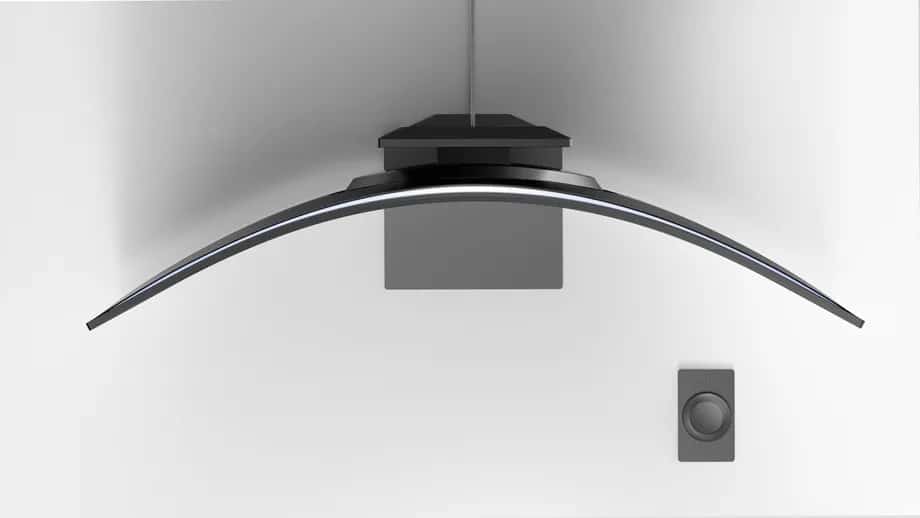 So, how big is the display? A whopping 55-inches of 4K UHD goodness. It’s using Samsung’s flexible display tech, obviously, and carries a 16:9 aspect ratio as well. Which makes it incredibly large regardless of which way you have it positioned. The interesting part is how much the curve actually causes the display to arc over your head if it’s positioned vertically.

If you’re sitting close enough to the monitor it more or less curves over your head just a little bit. That being said, you probably don’t want to sit too close to it. Doing so might feel like when you’re stuck sitting in the front row of a movie theater and have to bend your neck up just to see the theater screen.

Now, while this is definitely a monitor designed for gaming, Samsung clarifies that it’s not just for gaming. It’s also designed for those who need a multitasking display. You might also think that it’s carrying less of a gamer aesthetic than the Odyssey G9 and Odyssey Neo G9. Seeing as there’s no RGB lighting on the back like with those two.

But Samsung simply moved the RGB lighting to the top and bottom of the monitor. Or the left and right if you have it turned on its side. Right now there’s no details on pricing or availability. But it will surely be expensive and it should be arriving sometime this year.

This also might not be the best display for gamers that want a fast refresh rate for more competitive gaming. In that regard you might something along the lines of the new monitors announced by ASUS.