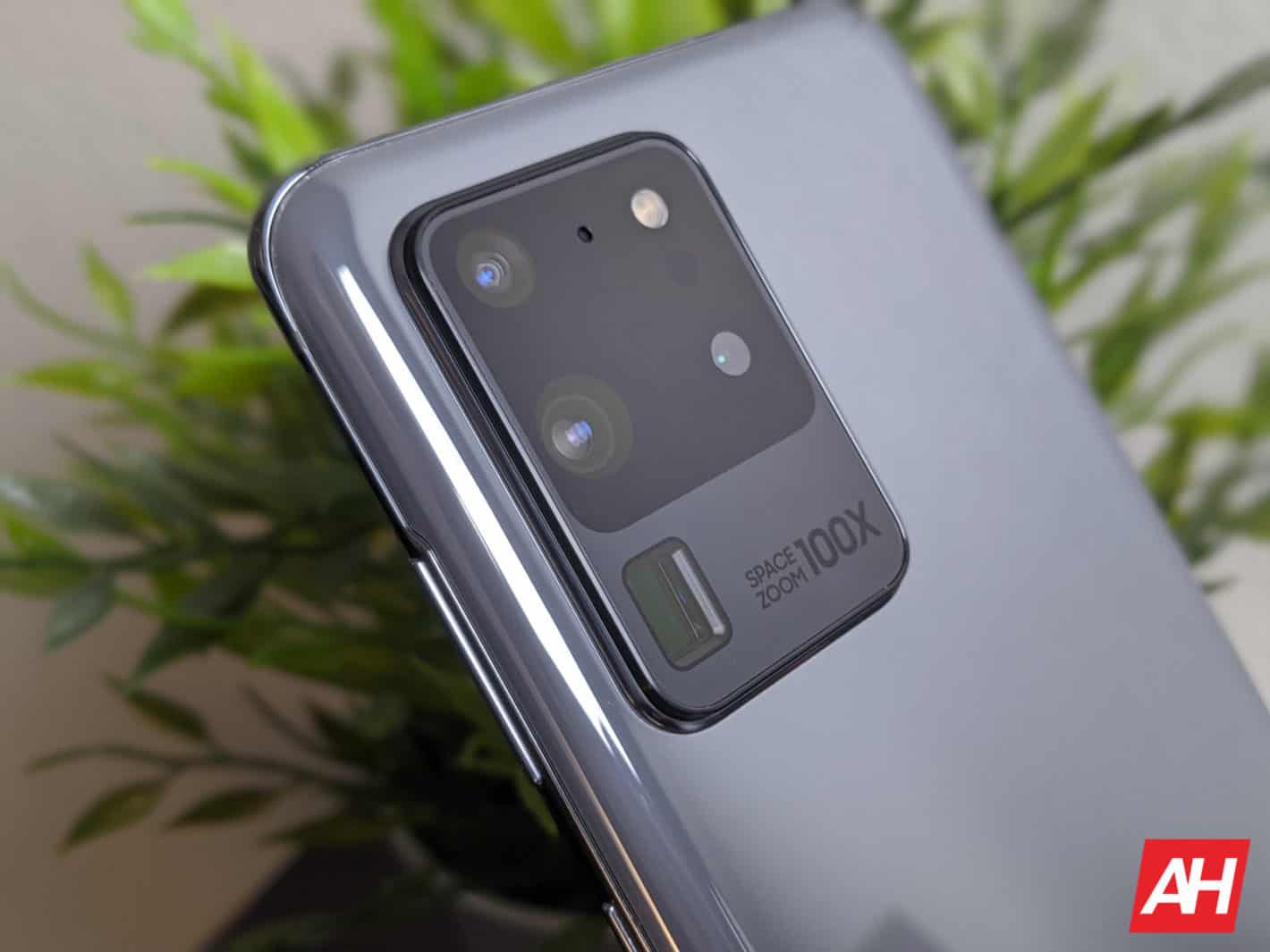 Just a couple of weeks ago, Samsung kick-started the rollout of the January 2022 security update for its devices. Notably, popular mid-ranger, the Samsung Galaxy A51, was the first device to receive the update.

Just like every other Samsung security update, this update is also purely incremental in nature. Meaning it simply bumps the security patch level to January 1, 2022, and doesn’t add any new features.

It is highly recommended that you update your device with the latest available security patch as it fixes dozens of privacy and security-related issues.

For more detailed information on the January 2022 security patch, you can head over to the official Samsung Security Bulletin by clicking here.

As far as the software information is concerned, the Galaxy S20 January 2022 update arrives with firmware version G98xU1UES2DUL2. As mentioned already, the update is live for the unlocked units of the Galaxy S20 series in the US.

The update is currently rolling out on networks including AT&T, Bluegrass Cellular, Comcast, C-Spire, Verizon, and Xfinity Mobile. It is expected that the update will start rolling out for carrier-locked and international models pretty soon.

Samsung is rolling out this update via OTA in batches. This means that the update will take its own sweet time before hitting all the Galaxy S20 models in the US.

However, you can manually check for the update. In order to do so, simply head over to Settings > Software updates and tap the Download and install button.

The device will start checking its servers for the update, and if it detects one, it will prompt you to install it. Now, finally hit the Install button and let your device update.

To recall, the Galaxy S20 series was launched back in 2020 with Android 10. It has already bagged the Android 12 update, which is its second major firmware update. Now, it is eligible for only one and last Android OS update, i.e. Android 13.