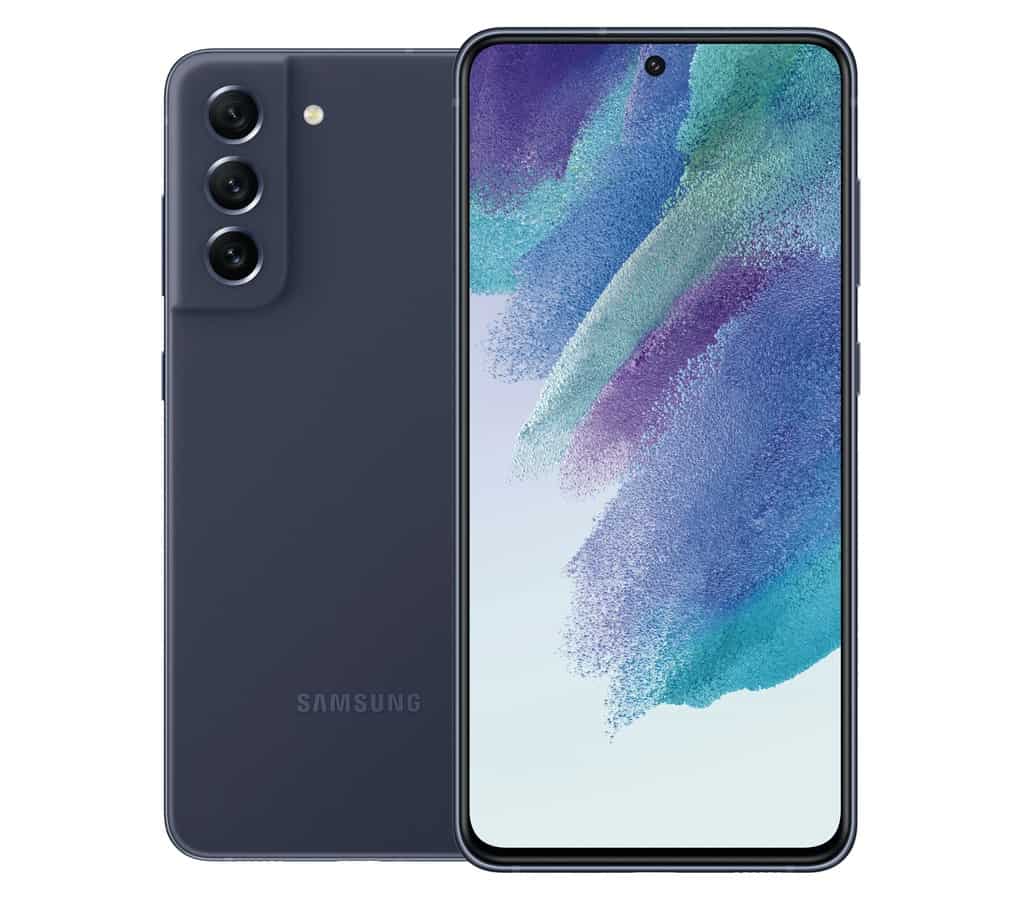 The Samsung Galaxy S21 FE launched quite recently after being delayed several times. The phone got announced in four color variants, Graphite, White, Lavender, and Olive. Well, it seems like there was another color option considered, but it didn’t get released. The Galaxy S21 FE just surfaced in an unreleased ‘Navy’ color variant.

The phone appeared in eight renders, and they come from TechInsider. That is a new Twitter name for Snoopy, a well-known tipster. You can check out all eight images in the gallery below the article.

As you can see, this is like a darker shade of blue. It actually looks like a combination of gray and blue colors, kind of. That being said, it looks really nice, and it’s possible Samsung plans to launch this color option later on.

On the flip side, it’s possible this was just one of the options, and the company decided against it. Only time will tell. There are four really nice color options to choose from at the moment, though.

The phone is already on offer in four interesting color variants

The Graphite and White colors are like more regular options, while the Lavender and Olive colors are for those that want something a bit more flashy. All those models look the same, only the colors are different, of course.

The same will be the case with this ‘Navy’ model, if it ever arrives. Speaking of which, the Galaxy S21 FE comes with the Snapdragon 888 SoC. It also includes 6GB or 8GB of RAM, and 128GB or 256GB of storage, respectively.

There are three cameras included on the back, led by a 12-megapixel unit. A single 32-megapixel camera sits on the front side of this phone. Android 12 comes out of the box, with Samsung’s One UI 4 skin.

If you’d like to know more about the phone’s specs, check out our specifications article. 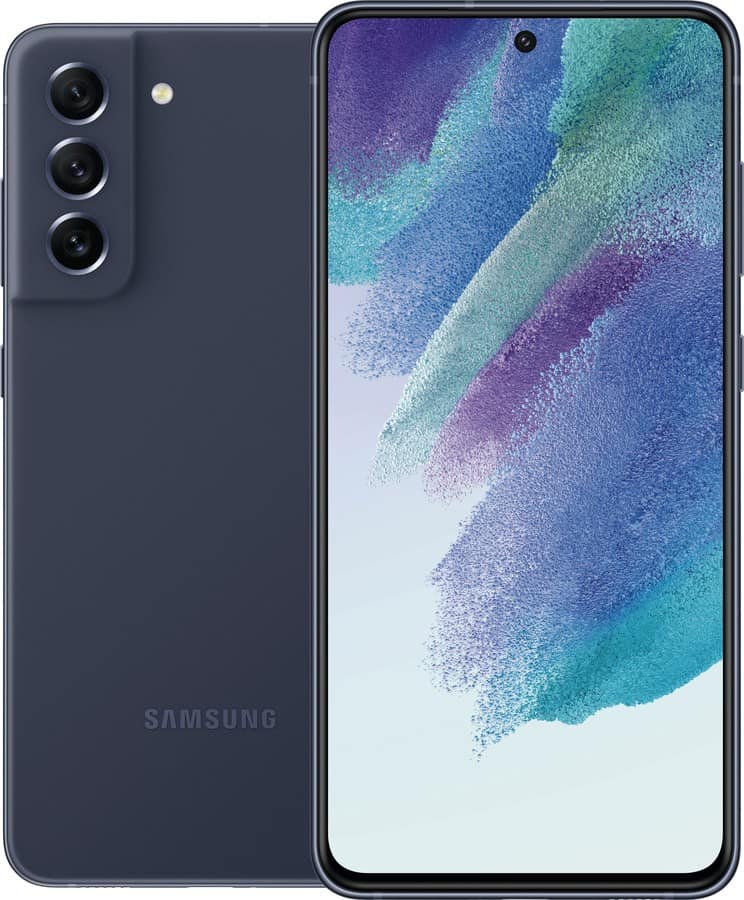 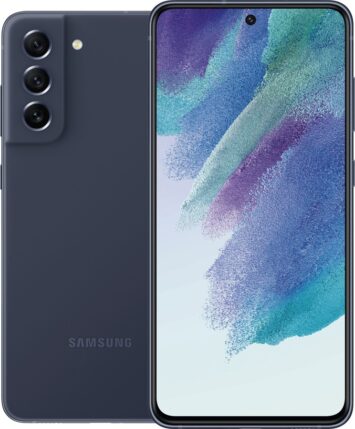