We’ve come across numerous reports about the Samsung Galaxy Home Mini 2 gearing up for a launch. This smart speaker is now appearing on the Bluetooth SIG certification site, confirming its imminent arrival.

While almost every major electronics manufacturer has its own smart speaker, Samsung has been absent from that list. Even though the company launched the Galaxy Home Mini in 2020, it was only available for purchase in South Korea.

The certification reveals the smart speaker bearing the model number SM-V320, while Bluetooth 5.2 is also confirmed. The Galaxy Home Mini broke cover during the Galaxy S20 unveiling a couple of years ago. So it’s safe to assume the second-gen variant will make its debut during next month’s Galaxy Unpacked event.

This event will also see the official unveiling of the Galaxy S22 lineup. Samsung could also reveal the Galaxy Tab S8 series during the Unpacked event. Unfortunately, hardware information on the Galaxy Home Mini 2 is relatively scarce at the moment. But we’ve learned, courtesy of leaks, that the smart speaker has already gone into production (via MySmartPrice).

Expectedly, the Galaxy Home Mini 2 would highlight the features of the Bixby smart assistant while also offering integration with smart home products. The device could also offer a display, though its specifications are still a mystery.

Based on recent reporting, the Galaxy Home Mini 2 could remain exclusive to the company’s home region of South Korea. The reasons for the decision are unclear, but this could be a missed opportunity for the manufacturer, given the growing market for smart home products.

The likes of Amazon, Google, and Apple currently dominate the smart speaker segment. Adding Samsung to the mix would only make the market more competitive. Keeping this in mind, we’re hoping that the Korean manufacturer changes its launch strategy for the smart speaker.

Assuming the reports about South Korean exclusivity are accurate, it would simply mean the continued dominance of products like the Google Nest Mini, the Amazon Echo Dot, and the Apple HomePod mini.

In related news, Samsung recently unveiled the Galaxy S21 FE with an aggressive price tag. However, the smartphone would slip down in the smartphone hierarchy by February when the Galaxy S22 arrives. The Galaxy S22 Ultra, in particular, has generated quite a bit of buzz based on preliminary information on its hardware. 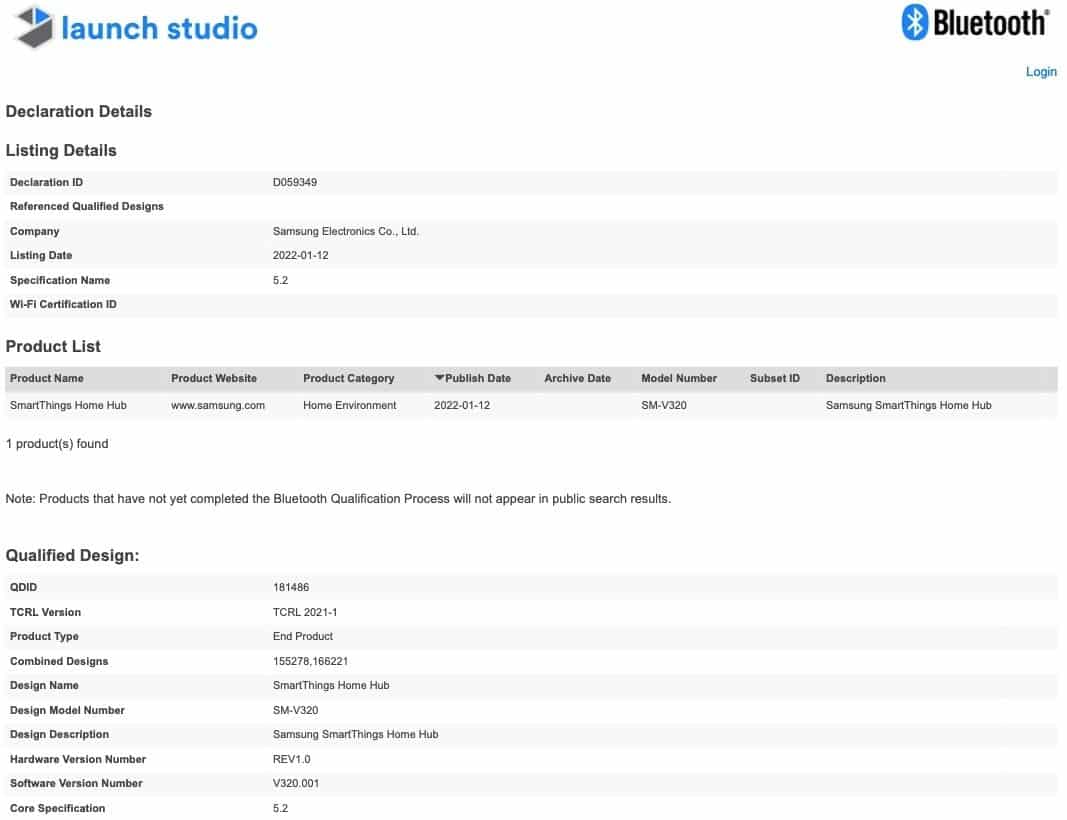