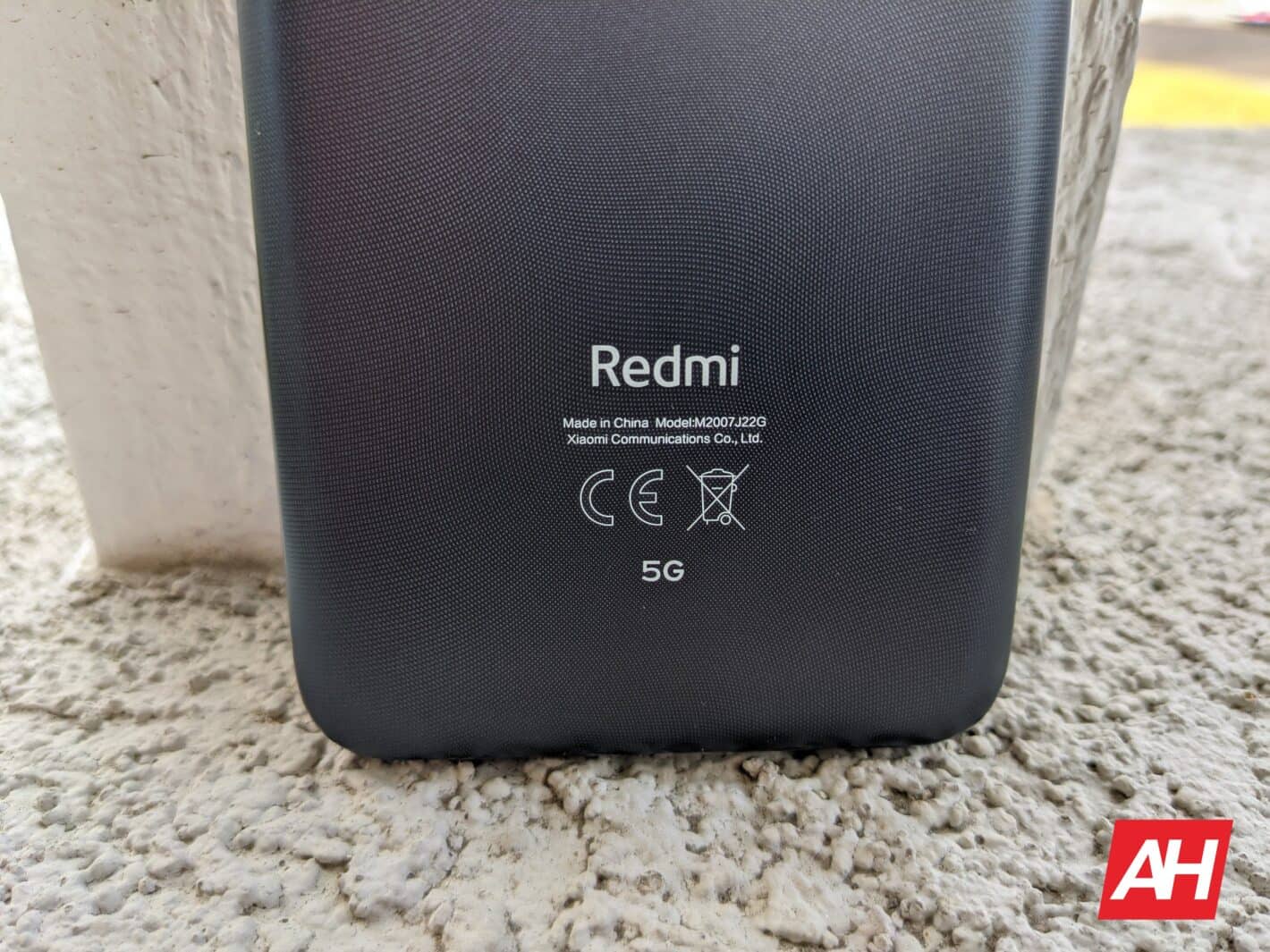 This information has been confirmed by the company, actually. Xiaomi shared a teaser on Weibo, a Chinese social media network. Just to be clear, the Redmi K50 and K50 Pro will launch in China first, but chances are they’ll make it to global markets as well. 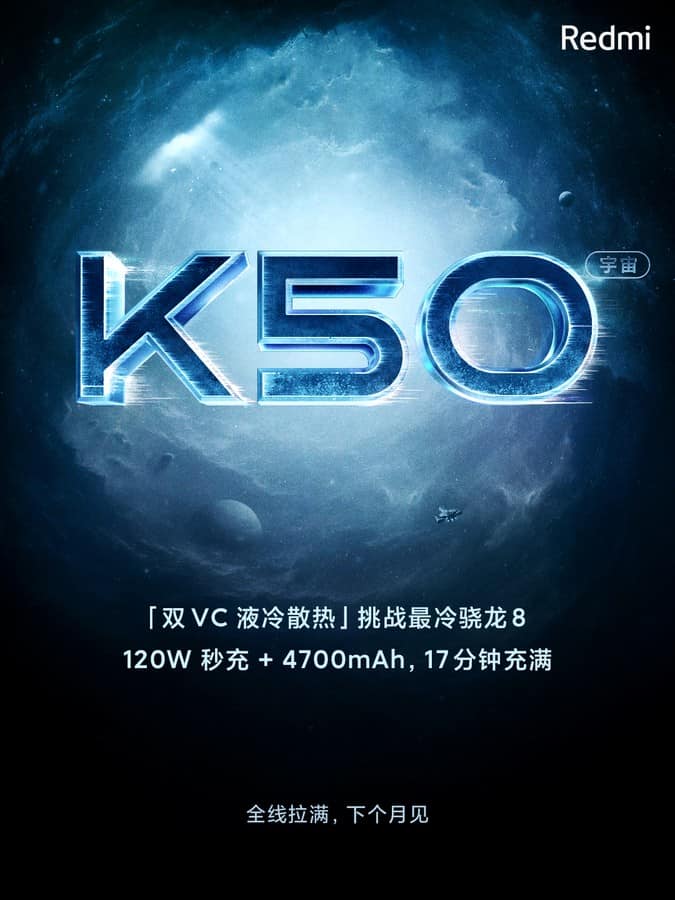 Last year, Xiaomi launched the Redmi K40, K40 Pro, and K40 Pro+. It remains to be seen if the company will use the exact same naming structure this time around, or will there be any changes. We’ll likely see two or three devices being launched, though.

Its 4,700mAh battery will be fully rechargeable in only 17 minutes

A 4,700mAh battery was also confirmed for the ‘Pro’ model, and Xiaomi said that it will be fully rechargeable in only 17 minutes thanks to 120W charging. Do note that this is the same 120W charging as included in the Redmi Note 11 Pro+.

The Snapdragon 8 Gen 1 will also be a part of the ‘Pro’ variant. The vanilla Redmi K50 will likely have a slightly less powerful processor, though we don’t know which one exactly. It remains to be seen.