Realme has announced the Realme GT 2 Pro, its most premium smartphone model to date. The device marks the emerging Chinese brand’s entry into the flagship smartphone market. It is accompanied by a slightly less powerful sibling, the vanilla Realme GT 2.

Realme seems to have thoughtfully planned the GT 2 Pro. The device packs a well-curated set of specifications that make it a very appealing proposition. To start with, we have Qualcomm’s latest and greatest Snapdragon 8 Gen 1 processor under the hood. The chipset is coupled with up to 12GB of LPDDR5 RAM and 512GB of UFS 3.1 storage. Realme also promises a 9-layer stainless steel vapor cooling for better thermal management and sustained performance.

On the front, we have a 6.7-inch 2K AMOLED flat display with LTPO 2.0 technology. It is a 10-bit display with a 1-120Hz variable refresh rate, 3216 x 1440 pixels resolution, 1000Hz touch sampling rate, 1400 nits of peak brightness, and HDR 10+ support. The phone has an A+ certification from DisplayMate. Realme is offering a Gorilla Glass Victus protection on top. The rest of the body features a bio-based polymer design. 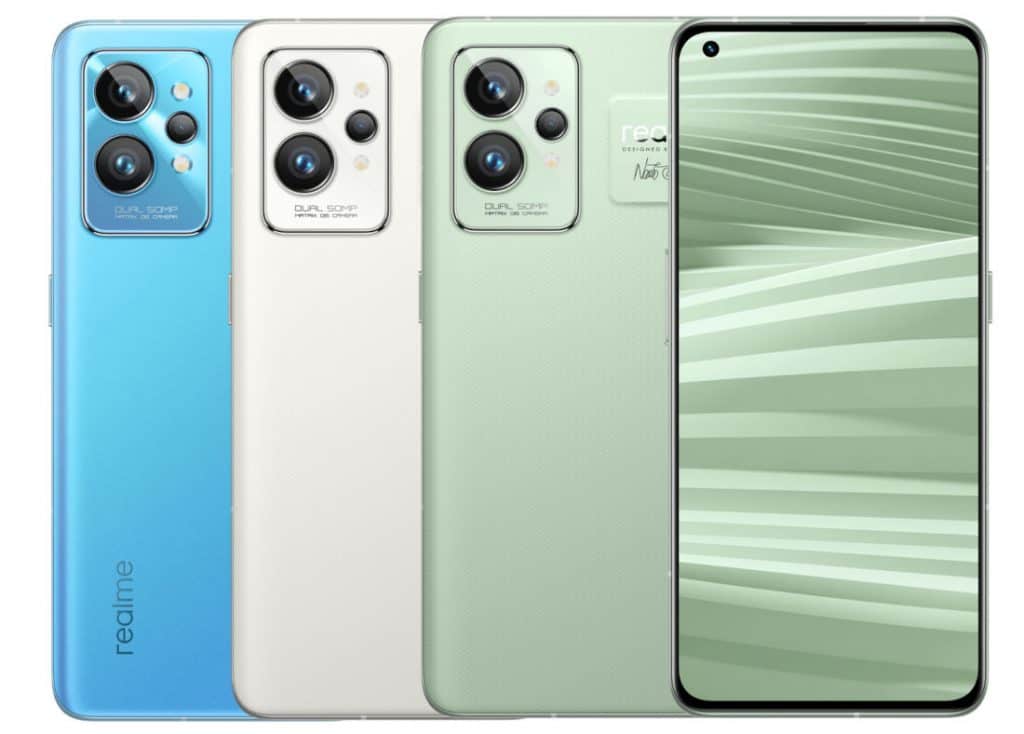 For imaging, the Realme GT 2 Pro features a triple camera setup on the back. We have a 50-megapixel primary camera with “all pixel Omni-directional PDAF (phase detection autofocus)” and OIS (optical image stabilization). The 50-megapixel ultrawide lens is the world’s only smartphone camera with a 150-degree field-of-view (FoV). There’s also a 40X micro-lens that lets you take extreme close-up shots. The front-facing camera is a 32-megapixel sensor.

Realme has packed a 5000mAh battery with 65W SuperDart Charge support in its first flagship smartphone. Other key features include Dolby Atmos dual stereo speakers, NFC, and an under-display optical fingerprint scanner. The phone will boot Android 12-based Realme UI 3.0 from day one.

The Realme GT 2 Pro is currently only available in the company’s homeland China. But the company says its first flagship smartphone will soon arrive in Europe as well. It hasn’t provided an exact launch timeframe but sounds the wait wouldn’t be too long. “Europe and China serve as new dual engines under Realme’s ‘go premium’ marketing strategy in 2022,” the company states. There’s no word on its availability in the US. 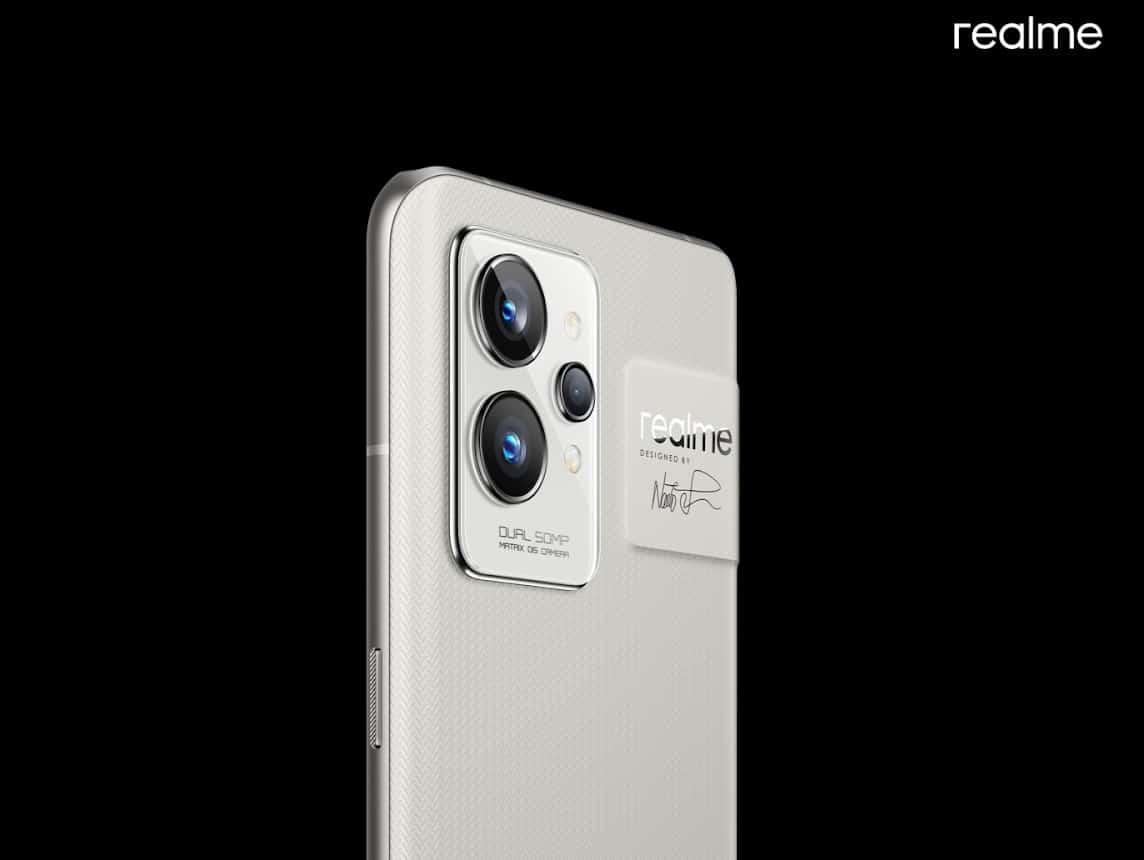