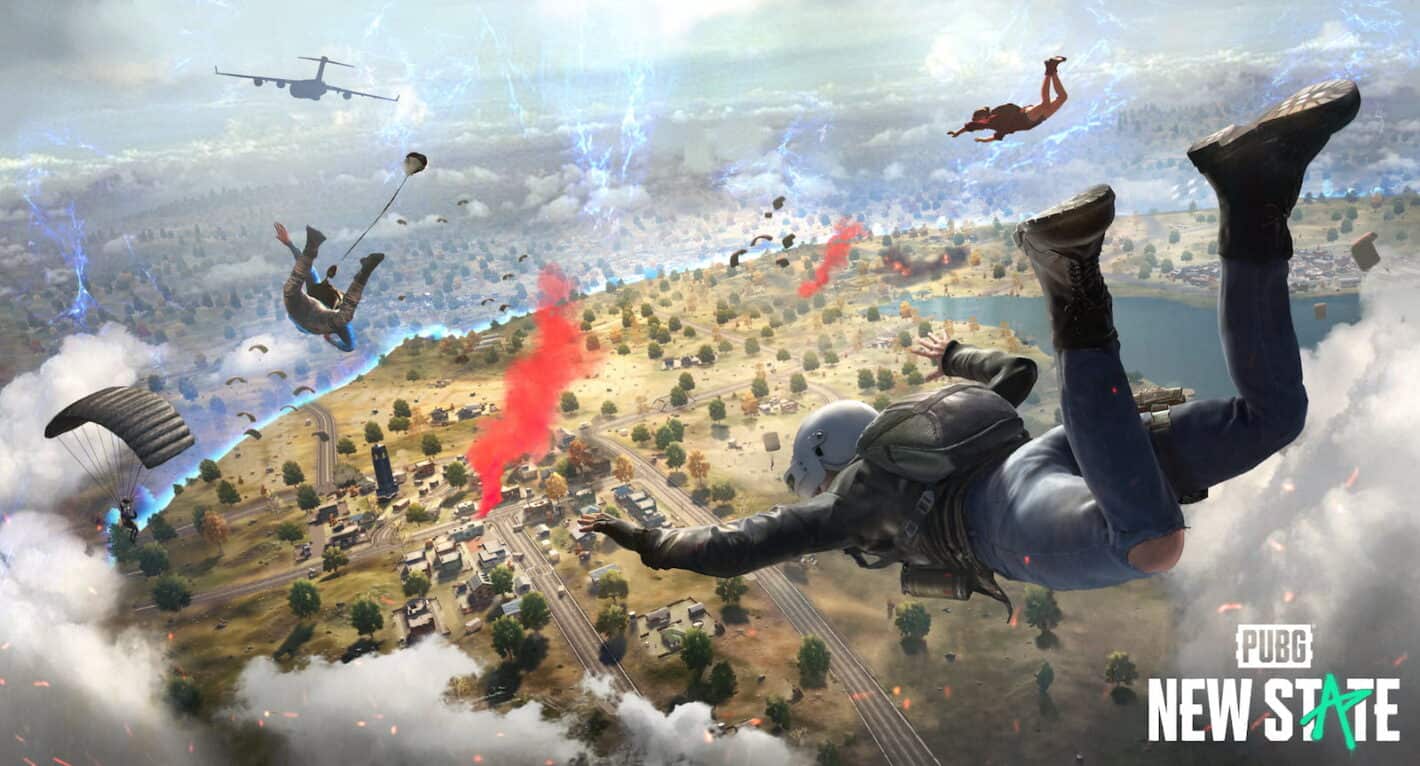 PUBG: New State is one of the latest battle royale titles on mobile and today it just received its big January update, featuring a new BR: Extreme Mode that cuts the player base down in number.

With many BR titles and match types, you typically see matches that allow for up to 100 or 128 players. Equaling out to 50 or 64 on each team. That makes for a fairly crowded and chaotic match that can go any number of ways. But it’s not all it’s cracked up to be for everyone.

If you prefer BR matches with less players in it, then the new BR: Extreme Mode in PUBG: New State that was added today is for you. In addition to the new mode, this week’s update also adds in new vehicles. As well as a new season and a new Survivor Pass, a new weapon, and new gun customizations.

With this new mode kicking off today, you can hop into a match with up to 64 players (32 on each team), and matches take roughly 20 minutes. This should make the match type a little more bite-sized and allow for players to get in more matches in a short period of time.

In addition, BR: Extreme also plays on a smaller map. It’ll be set in a 4×4 area within the Troi map. But that’s not all. The map area also changes with each match so things feel a little different each time. That is until you eventually play all the areas and get a little more familiar with things.

You also start off with a P1911 handgun and a smoke grenade. Additionally, there’s a larger quantity of vehicles in this mode. So it should be easier to get across the map quickly. To keep things in line with the shorter match time, players can also now be redeployed after 60 seconds, and delivery drones will arrive faster than in the regular BR mode.

As for the new guns and customizations, Krafton Inc has added the P90 SMG to the game. And there are a few new mods than can be slotted in on the DP-28 weapon. If you want to read the full patch notes, you can find them here.