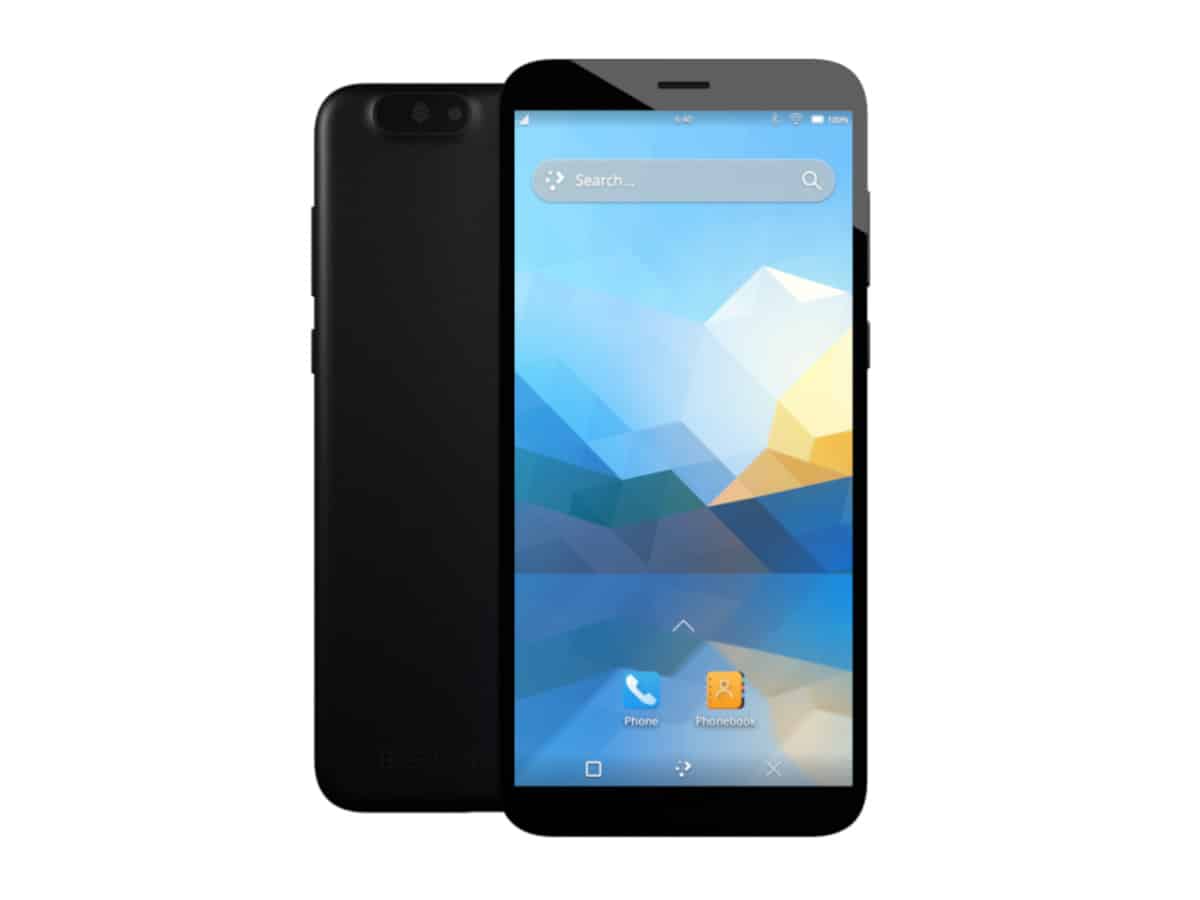 Amidst a barrage of Android phones in the smartphone market, there is a Linux-powered PinePhone Pro, which you can now pre-order, starting January 11, 2022.

PinePhone Pro is developed by the same team that produced the different Linux-powered hardware, including single-board computers, notebooks, and the OG PinePhone smartphone.

PinePhone Pro was announced back in October 2021, which was the successor to the original phone, the PinePhone from 2019. Pine64 started delivering the Pro model to developers last month, however, it wasn’t available for the masses.

Thankfully, the pre-order is now up and running and you can get your hands on the device. The device comes with a good set of features and the price of the PinePhone Pro is set at $399.

You won’t be disappointed with the phone as it packs all the essential features that you would want out of a smartphone. Talking about the PinePhone Pro, it runs on the Manjaro Linux with KDE Plasma Mobile.

As noted by Android Police, the good thing about the device is that the Pine64 company has kept it open. This means you can run a different operating system on it.

Pine64, the company behind the PinePhone Pro gave a reason for the delay in shipping. Apparently, they were all ready to start pre-orders earlier this month, but due to some problems at the factory, they weren’t able to do so.

As far as the hardware specifications of the device are concerned, it is powered by a Rockchip RK3399S 64bit SoC. It is coupled with 4GB of LPDDR4 RAM. Under the hood, the PinePhone Pro comes with a 128GB eMMC flash storage with support for a micro SD card up to 2TB. 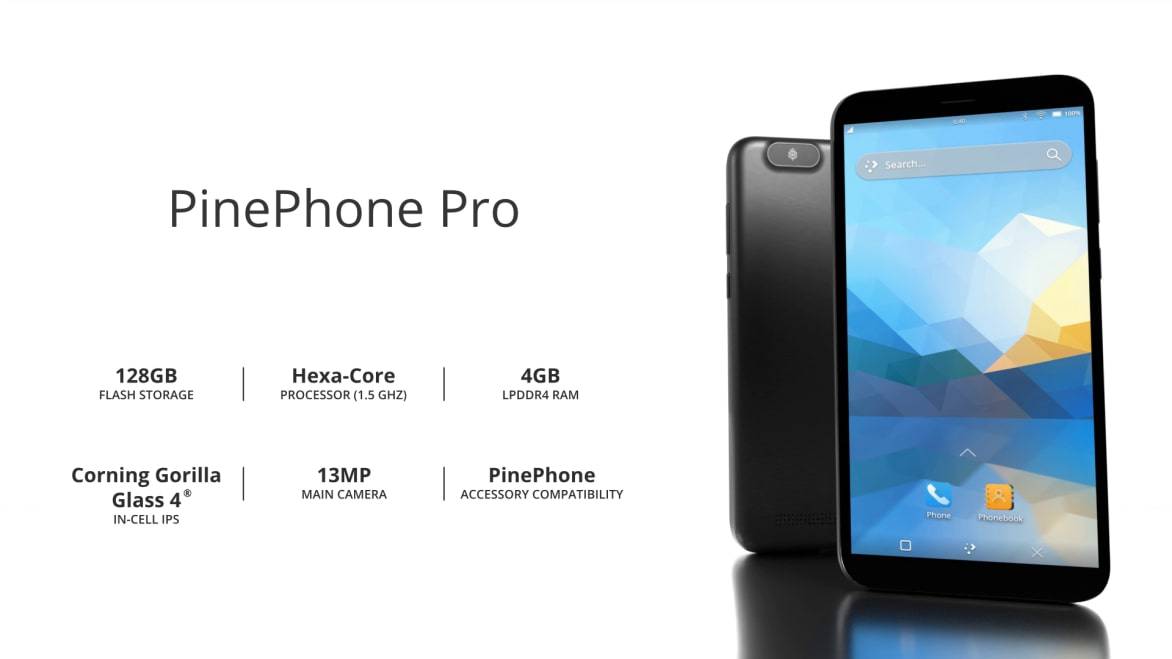 Coming to the display, it has a 6.1-inch display with a 1440×720 pixel resolution IPS panel. Although it isn’t something out of this world specification, especially in the display department. However, it is good enough for the price at which it is being offered.

The cameras on the phone are decent, but again, you shouldn’t expect out-of-the-world performance from them. It comes with a 13MP Sony IMX258 primary and only lens. For selfies, there is a 5MP OmniVision OV5640 camera.

The main USP of the phone is its open-source nature and the ability to run any operating system. It retains the same philosophy as other Pine64 devices, i.e. being a hackable smartphone with scores of supported Linux distributions.

Moreover, all existing accessories of the earlier phone are compatible with the new PinePhone Pro device. You can pre-order the phone from the official website linked below. 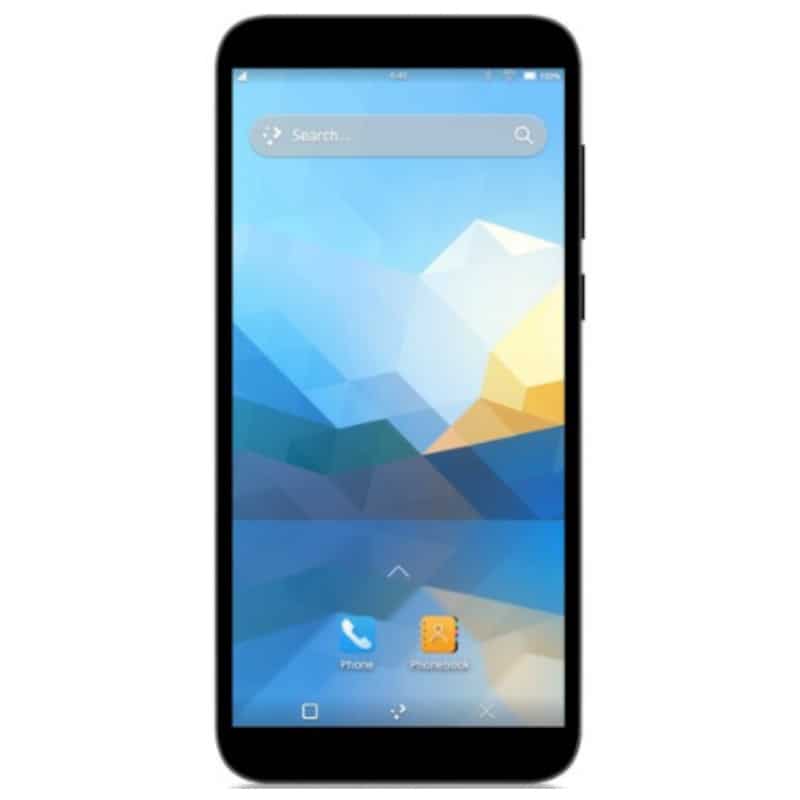 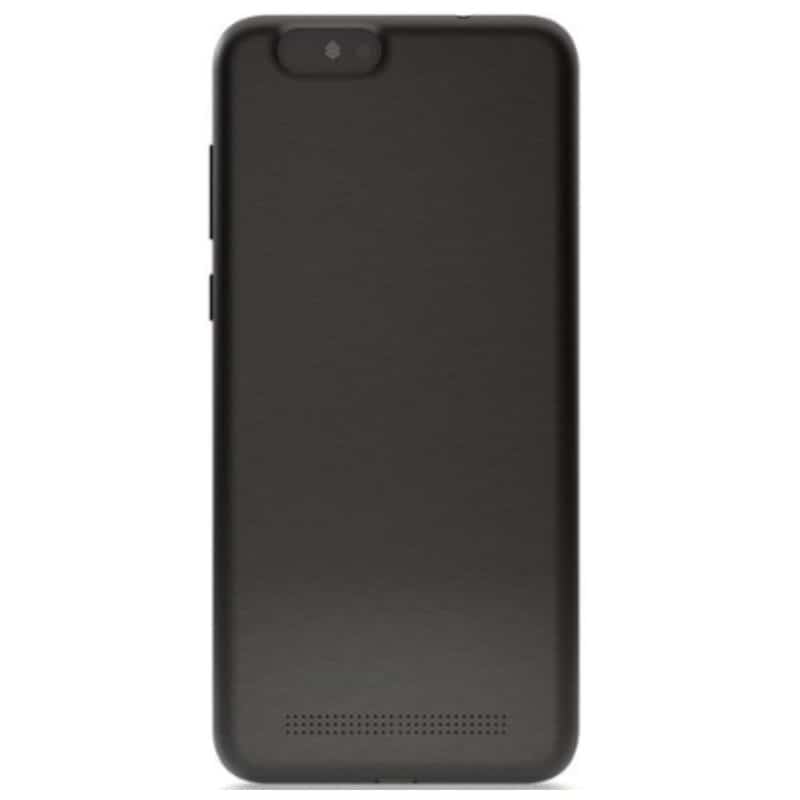 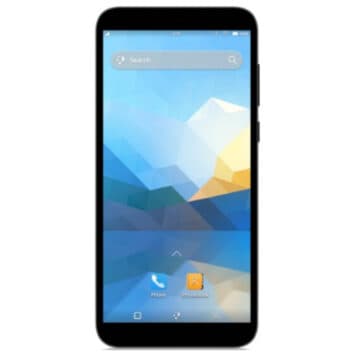 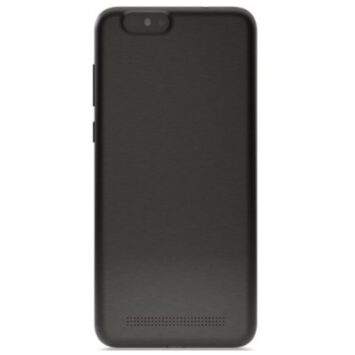