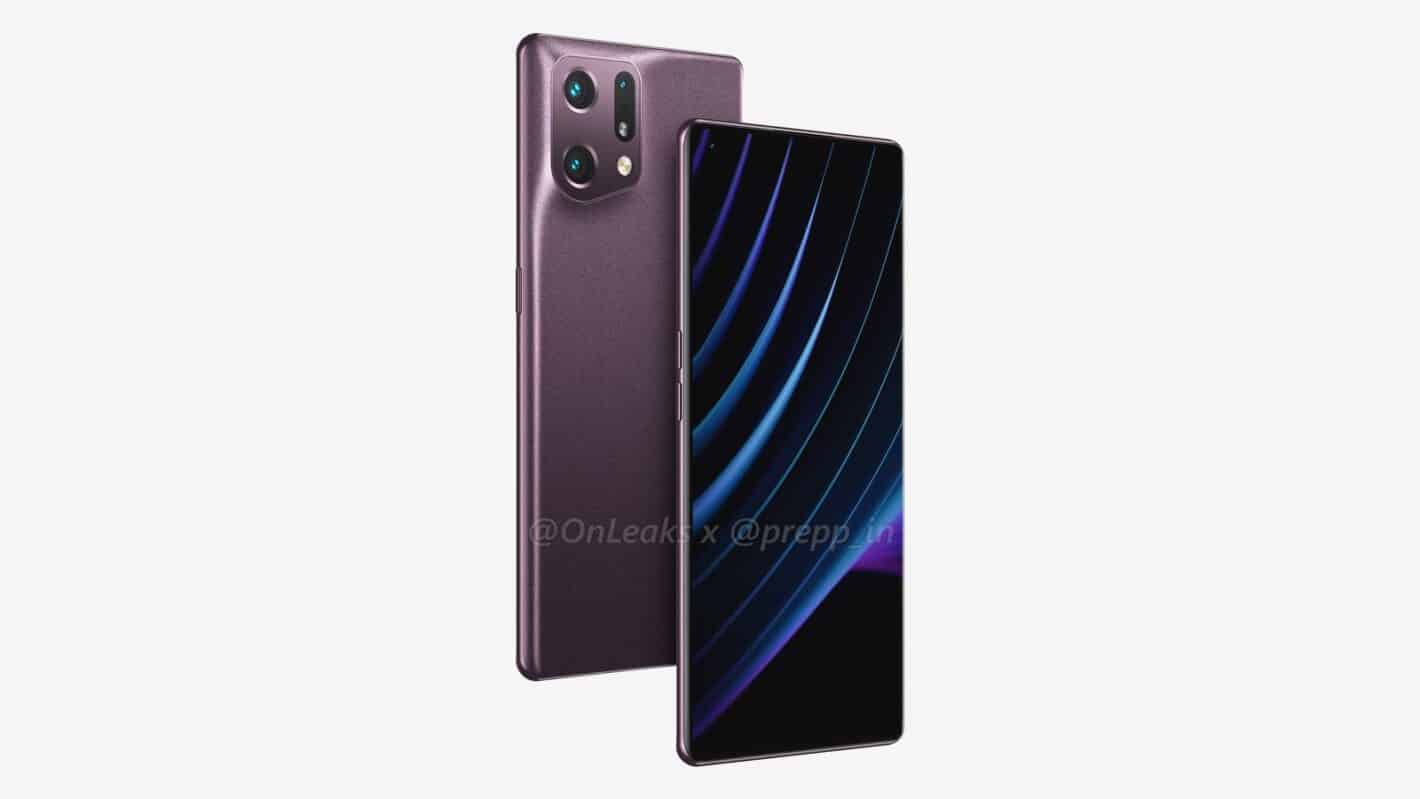 The OPPO Find X5 Pro is the company’s upcoming flagship smartphone. The device is expected to arrive in either February or March, as its predecessor launched in March. Having said that, the OPPO Find X5 Pro specs just got tipped.

Before we begin, though, do note that this phone’s predecessor is the OPPO Find X3 Pro. The number ‘4’ is considered unlucky in China, though, so there’s a good chance the OPPO Find X5 Pro will follow it.

Having said that, this spec info comes from Digital Chat Station, a well-known tipster. That Weibo post is no longer available, but Abhishek Yadav managed to screenshot it.

Based on the shared information, the OPPO Find X5 Pro will be fueled by the Snapdragon 8 Gen 1 SoC. That is to be expected. That processor will be accompanied by the MariSilicon X NPU (the company’s self-developed imaging chipset).

A 6.7-inch QHD+ AMOLED display with LTPO 2.0 tech will also be included in the package. The display will offer up to a 120Hz refresh rate, but it will be adaptive. That display will be curved, based on the CAD-based renders that surfaced a while back.

80W wired, and 50W wireless charging will be included

A 5,000mAh battery will power the device, and will support 80W SuperVOOC fast wired charging. 50W AirVOOC fast wireless charging will also be a part of the package.

The OPPO Find X5 Pro has a model number ‘PFEM10’, it seems, at least this one. Now, that’s all the information that was shared. As already mentioned earlier, the phone did appear in CAD-based renders.

Those images are probably quite accurate, and you can see one of them above the article. The OPPO Find X5 Pro will feature a unique-looking rear camera, a display camera hole, and really thin bezels.