The OPPO Find X5 Pro has appeared on Geekbench, while it also got certified by the NBTC. That being said, let’s talk about the Geekbench listing first, shall we.

This listing also confirms that the device will ship with Android 12 out of the box. OPPO’s Color OS skin will, of course, be included on top of Google’s operating system, though.

The OPPO Find X5 Pro will be fueled by the Snapdragon 8 Gen 1, and that’s something this listing confirms as well. On top of that, we now know that a 12GB RAM model will be available.

OPPO is expected to launch this smartphone in the near future. The device is tipped to arrive in Q1 2022, while its predecessor landed in March last year. So, chances are that the Find X5 Pro will also arrive in March, unless OPPO made some changes to its schedule.

The Find X5 Pro surfaced several times thus far. The phone appeared in CAD-based renders, while its real-life images also surfaced. On top of that, the phone’s spec sheet appeared online as well.

The phone will also include Hasselblad cameras, and 80W charging

So, what can you expect? This phone will be made out of metal and glass, and it will have really thin bezels. We’ll get a curved display, with a hole punch, and another unique rear camera design.

The device will include Hasselblad branding, 80W wired charging, and 50W wireless charging. Two 50-megapixel cameras will be included on the back, along with a 13-megapixel sensor.

A 6.7-inch QHD+ AMOLED LTPO display will also be included, and it will be a 120Hz panel. The device will also include a 5,000mAh battery. As you can see, there’s a lot to look forward to when it comes to the Find X5 Pro. 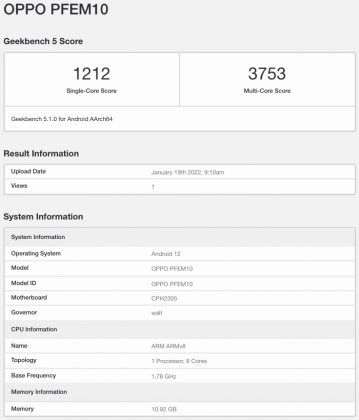