It’s been quite extensively well documented how bad Android updates are. There have been times where we’ve seen phones getting updates to a new version of Android, a year later (after a newer version is rolling out to Nexus/Pixel). Which is absolutely insane. But Samsung has absolutely been killing it in late 2021/early 2022 with updates for both security patches and Android 12, compared to Google.

In fact, I’d say that Samsung is doing better lately than Google is, with rolling out Android updates. What makes that even more impressive is, this is Google’s platform.

Never thought that Samsung would be better at updates than Google, on Google's own platform.

As I tweeted today, I never thought I’d live to see this day, but it’s true.

Samsung has been killing it with security updates in recent years

This isn’t particularly new though. As Samsung has been killing it with security updates for a few years now. Sometimes rolling out the new security update before Google announces it. Heck, sometimes it’ll roll out before the month even starts (i.e. the January update rolling out in December). That is very impressive for a company like Samsung that has so many different models, and does not own the platform like Google does.

However, Samsung was still a little slow with getting new versions of Android out to its devices. With Android 12, that has changed. Just in the past month, Samsung has rolled out the update to almost every phone released in 2020 and 2021. Normally, we’d be ecstatic that the latest flagships have gotten the update, but Samsung has already updated the Galaxy S10. That was released back in 2019. 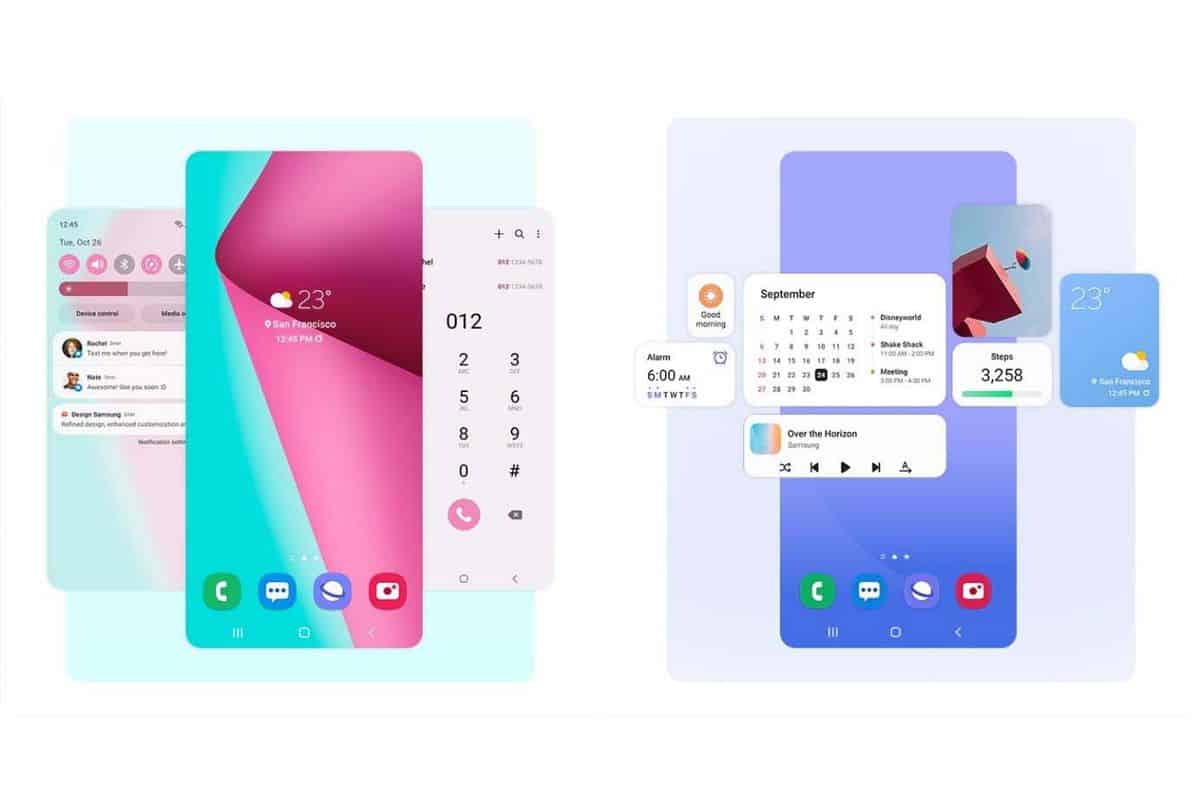 Samsung isn’t just doing flagships either, as it has started updating its mid-range Galaxy A series smartphones too.

This is great news for Samsung users and Android as a whole. Sure it still took about three months to get the update rolled out widely. And that’s still far behind Apple, which is able to roll it out to all of its devices in a single day. But it’s a big upgrade from how updates were handled in the past on Android.

If you need to see how long updates have taken in the past, just look at the Microsoft Surface Duo. It still hasn’t gotten its Android 11 update, and it launched in 2020. It’s still coming, and yeah Microsoft is a new Android manufacturer. Not to mention it has far fewer Android users than Samsung does. But that was typical of most Android OEMs in previous years.

Now let’s look at the other side of this argument. Google, which likes to claim that a big reason for buying a Pixel (or previously, a Nexus), was the fast updates. Well, that’s not the case with the Pixel 6 series. The Pixel 6 series has had a number of bugs plaguing it. That’s not a big surprise. All software has bugs, especially software on new phones. The Pixel 6 is a bit unique here though since it does launch with a new version of Android every year. Unlike say a Galaxy S22 which launches with just a new skin.

With the Android 12L Beta 2 release earlier this week, Google did note that it was still working on the December update for the Pixel 6. On top of that, the Pixel 6 has not even gotten the January 2022 update yet. And if you head to Google’s webpage with the Pixel factory images and OTA’s for sideloading, neither December nor January security patches are available.

That’s not something we expect from Google. Meanwhile, Samsung is already rolling out the January 2022 update to its devices.

Now, one could argue that Google is having trouble this year because of its Tensor chipset. Which is the first chipset that they built, instead of relying on Qualcomm, MediaTek, or Samsung for a chipset. But this is something that needs to be figured out, and done soon.

While I may not particularly like Samsung’s One UI (I prefer the Pixel Experience over One UI), I have to give them credit where it’s due. Samsung has really improved its software and its software updates. It wasn’t very long ago that we wondered if Samsung would even update its phones.

Now, we just need more Android OEMs to follow Samsung’s lead here. OnePlus had been pretty good with updates, though since it merged with OPPO last year, that has started to go downhill. Motorola was also great with updates until Lenovo bought them, and that also went downhill. But we need to see all Android OEMs pushing updates as quickly as Samsung is doing it.

What’s even more impressive here, is that Samsung isn’t pushing out bug-ridden software. It’s actually very stable – heck, even more stable than Google pushes out to the Pixel.

Samsung has set the example, now it’s up to the competition to follow that example, or even exceed it. Of course, we’d love to see even faster updates to Android 12 and in the future Android 13. But right now, the bigger deal is getting these devices updated in a timely manner. And in some cases, updated, period.