The OnePlus Nord CE2 5G launch date has just been revealed. The information comes from Max Jambor, a well-known tipster. He went to Twitter to announce that the device will launch on February 11.

In addition to announcing its launch date, the tipster confirmed the phone’s name. There was some confusion regarding it, as it was unclear whether the number ‘2’ will sit before or after the ‘CE’ part. The OnePlus Nord CE2 5G will be its official name, it seems.

If you take a look at the image below, which Max Jambor provided, you’ll also see the rear camera setup. You can see two larger cutouts, one smaller one, and a cutout for an LED light. 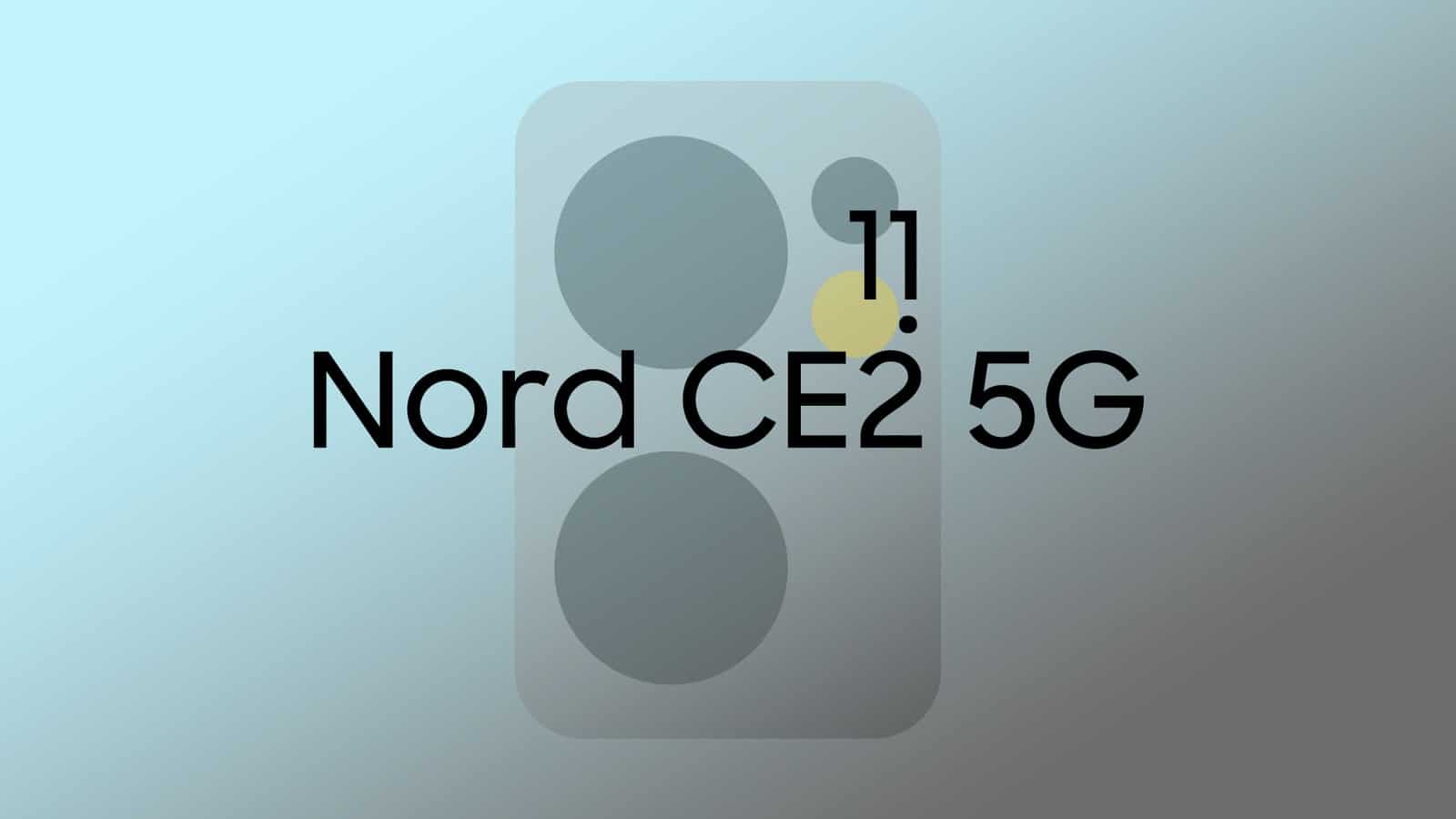 That camera setup does go hand-in-hand with the leaked images of the device, which you can check out here. These images come from 91Mobiles, and you can clearly see the phone’s design here.

The OnePlus Nord CE2 5G will feature a display camera hole in the top-left corner, and a flat display. Its bezels will be quite thin, though the bottom bezel will be thicker than the rest.

Some of its specs surfaced a while back

It seems like the phone will include four cameras overall, and even some of its specifications surfaced a while back. Based on that information, the device will be fueled by the MediaTek Dimensity 900 SoC.

It will feature a 64-megapixel main camera, an 8-megapixel ultrawide camera, and a 2-megapixel macro camera on the back. A single 16-megapixel camera will sit on the front.

A 4,500mAh battery was also mentioned, along with 65W fast wired charging. Android 12 will come pre-installed, along with OnePlus’ custom UI. The phone will also feature a 6.4-inch fullHd+ display with a 90Hz refresh rate.

The phone is tipped to come in 6GB, 8GB, and 12GB RAM variants. We don’t know how probable that is, though, but we’ll see. Several storage options will also be available.

There you have it. The OnePlus Nord CE2 5G is coming next month.