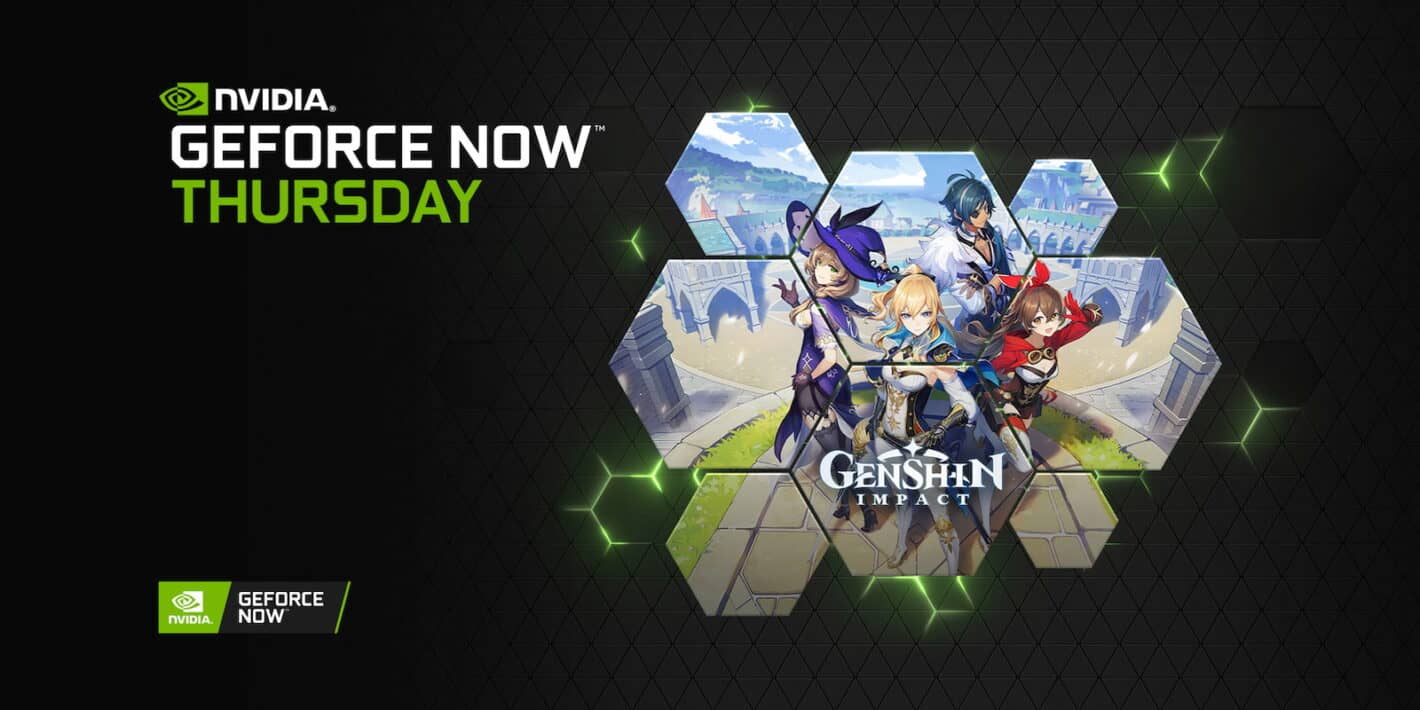 It’s GeForce NOW Thursday, and this week NVIDIA has a very exciting announcement for fans of Genshin Impact. Today Genshin Impact is joining the GeForce NOW roster. But there is a small catch to pay attention to.

It’s only available in a beta right now. And a limited one at that. Beyond Genshin Impact though, just like every Thursday there are new games that were added today. This includes two Battlefield games through both Steam and Origin accounts. As for which Battlefield games, you’re looking at Battlefield 4: Premium Edition and Battlefield 5: Definitive Edition.

While these are the only games that were added this week, NVIDIA has mentioned more games coming in January to kick off the first month of the year. This includes The Anacrusis coming on January 13, and Tom Clancy’s Rainbow Six Extraction coming on January 20. Mortal Online 2, Ready Or Not, Fly Corp, and Garfield Kart – Furious Racing are also being added but NVIDIA doesn’t list dates for those yet.

There are a couple of ways this beta is limited. For starters, GeForce NOW is available via multiple platforms. But only one has access to the beta. Windows. If that’s where you primarily access GeForce NOW, you can launch the Windows GeForce NOW app and launch the game from there.

Additionally, it may not be available to all players. NVIDIA states that those with a GeForce NOW membership and a miHoYo account can launch the app to see if the beta is available. The good news is that the game is coming to GeForce NOW later this year out of beta. And at that time anyone will be able to access it.

If you’ve not tried GeForce NOW yet, there’s a really easy way to start without having to subscribe. But you’ll need to be an AT&T customer. This week, NVIDIA and AT&T announced a partnership promotion that gives 6 months of GeForce NOW’s priority membership to AT&T customers for free. It normally costs $50 for 6 months.

So you can test out the service for the first six months to see if you like it. And you can sign up for that today if you want as it launched yesterday.