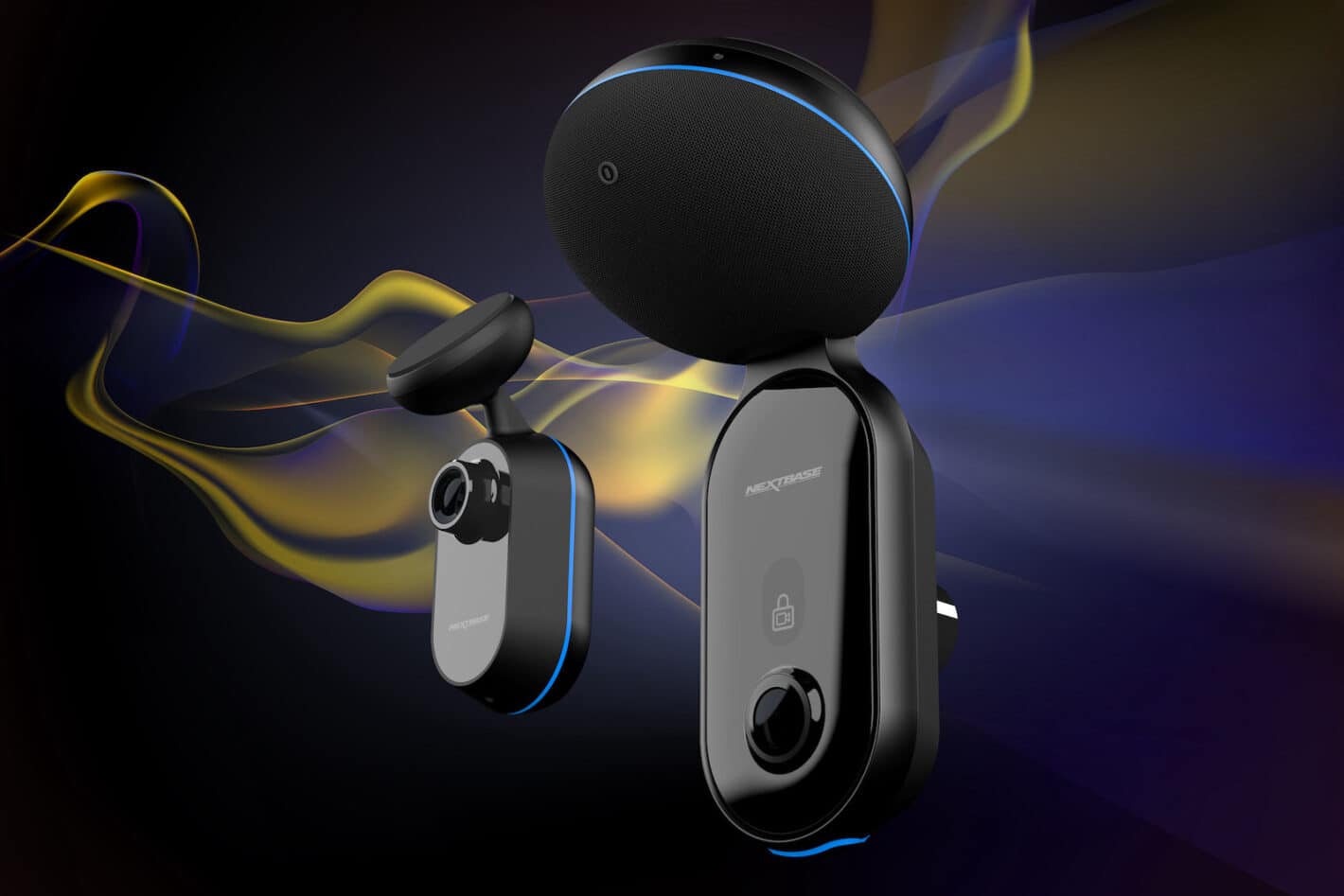 UK-based car accessories manufacturer, Nextbase, has launched a new dash cam under the new iQ series at CES 2022. This is part of several announcements coming from the mostly virtual event in Las Vegas. The Nextbase iQ dash cam consists of two cameras, one facing the cabin and the other monitoring the road.

Nextbase says its new iQ dash cams will be available in three versions with varying front camera resolutions. Users get to choose between 1080p, 1440p, or 4K cameras facing the road. Meanwhile, the camera facing the cabin is available in 1080p and 1440p resolutions. Interestingly, Nextbase also provides an optional third wired remote camera that looks out the rear window in 1440p.

Another notable feature of the Nextbase iQ is the lack of a display. This means customers have to predominantly use voice control or the dedicated mobile application to manage the camera. The unavailability of a screen also means the entire unit is relatively smaller in size. Users can trigger video recording using voice or enable the all-new Witness Mode.

The Witness Mode feature immediately alerts your emergency contacts. It enables a real-time video stream to the cloud during “vulnerable” situations on the road. This feature works due to the built-in 4G LTE and Wi-Fi on the new Nextbase iQ camera.

Cellular connectivity also enables the Emergency SOS Response feature on the new iQ dash cam. When the camera detects a severe impact, it can quickly send the accurate location of the vehicle and other relevant information to emergency responders. Camera owners also have the choice to add their blood type beforehand.

Other features include Live View and Valet mode, with the former letting you view a live feed of your car when it’s parked. The iQ dash camera also comes with a built-in microphone, allowing users to broadcast their voice to the camera using the Nextbase iQ mobile app.

Users also get alerts whenever someone bumps into their car while away. Valet mode, on the other hand, alerts vehicle owners when the car has left the predefined boundaries or has gone over a preset speed threshold.

Explaining how some of these features work, Nextbase said (via CNET) the processor underneath the iQ camera has artificial intelligence built-in. This, in turn, enables the camera to detect pedestrians, cyclists, animals, and of course, other vehicles. There’s also a Roadwatch AI feature that can calculate the speed and velocity of the vehicles around your car during impact.

The Nextbase iQ dash camera will be available by fall 2022, so it’s going to be a while before we see it in action. The company hasn’t offered pricing information either. There’s also going to be a subscription service that will be required for a majority of the features mentioned above. 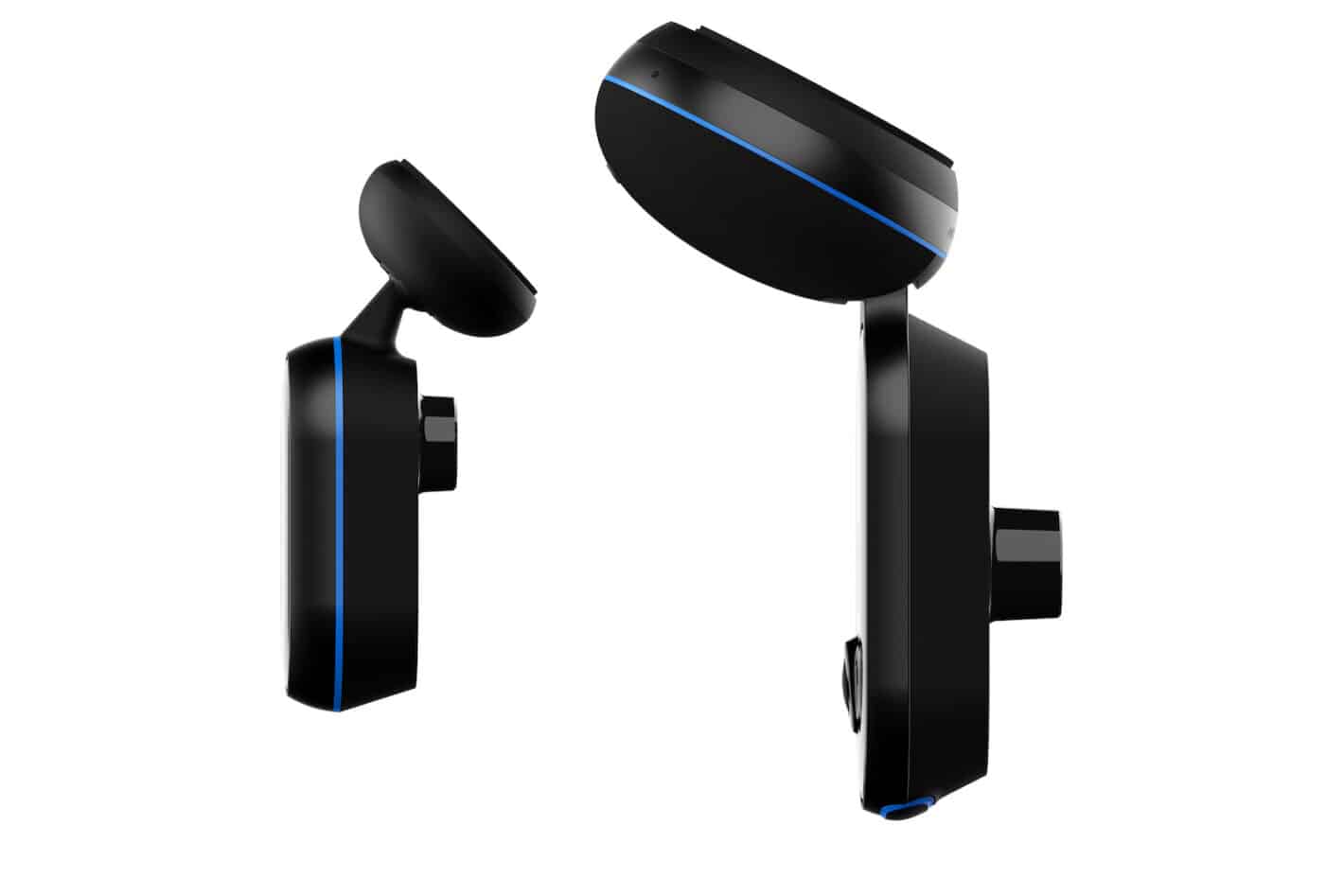