Movano is looking to up the ante on smart wearables at CES 2022, with the planned launch of a new smart ring built explicitly for women. Dubbed the Movano Ring, according to recent reports surrounding the device, the gadget would, in fact, function more like a smartwatch. Effectively delivering heart rate, heart rate variability (HRV), sleep, respiration rate, temperature, and blood oxygen measurements.

The company presently has plans, according to the source, to gain FDA as a Class II medical device certification. Meaning that those metrics wouldn’t be surface-level measurements. Instead, offering real insight into wearers’ health.

How is Movano Ring different from other wearables, both at and away from CES?

Now, smart rings aren’t necessarily a new category. Although they do represent an often-overlooked segment of the wearables category. Unlike the best smartwatches around, these gadgets don’t offer any on-device readouts. There’s no screen at all, to speak of. So, instead, they rely on apps for showing users their health data and readouts.

Movano reportedly wants to make all of the data “more actionable,” as well. Linking metrics such as sleep and exercise data together to help wearers better understand the relationship between them.

Another area where this ring aims to be different is in its styling. Unlike previously released gadgets from other companies, Movano has opted for a ring that doesn’t quite wrap all the way around the wearer’s finger. Rather than taking the traditional ‘ring’ approach, the Movano Ring leaves a gap, with each arm of the band coming to an end offset from the other.

When will this ring launch?

In terms of pricing and availability, those details have not been put forward as of this writing. The Movano Ring will reportedly get a full unveiling once CES 2022 officially gets underway. But the wearable isn’t expected to land for buyers until the second half of this year. 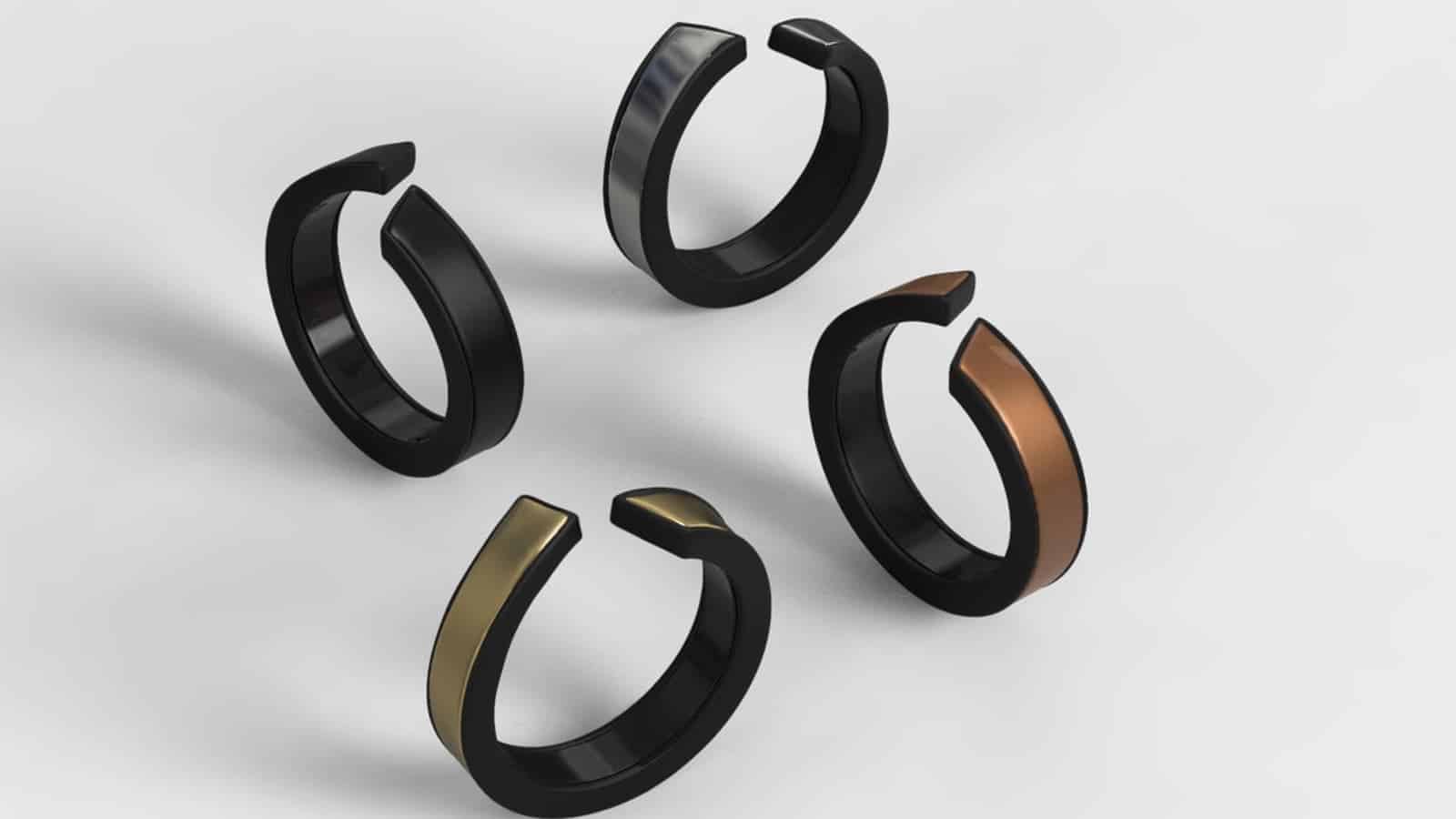