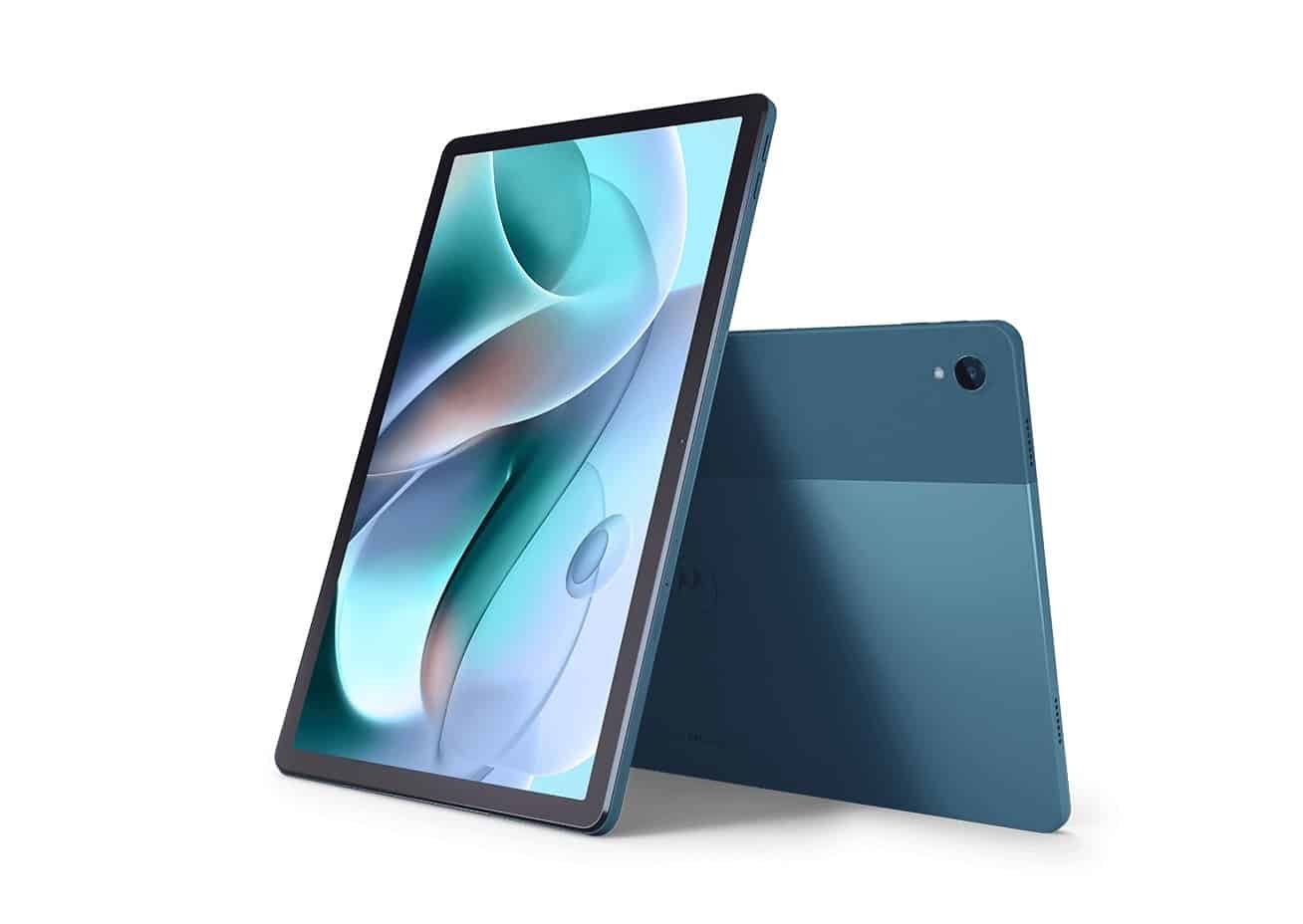 Motorola has launched a new Android tablet, the Moto Tab G70. The company has listed the device on its online store in Brazil, complete with detailed specs and pricing. There’s no word on its availability elsewhere.

The Moto Tab G70 is an affordable Android tablet and its design and specs loudly scream that. The device sports an 11-inch IPS screen of 2K resolution (2000×1200 pixels). The company is promising 400 nits of brightness, which isn’t too bright. But we have TÜV Rheinland Low Blue Light certification for eye protection. There are chunky bezels all around the display, something we see on most cost-effective slates.

Under the hood is a MediaTek Helio G90T processor that operates at a maximum frequency of 2GHz. Motorola has paired the processor with 4GB of RAM and 64GB of storage. Thankfully, the tablet supports an external SD Card should you need more storage space.

The Moto Tab G70 features a single 13-megapixel camera at the back with an 80-degree field of view (FoV). The sensor has an aperture of F/2.2 and supports 6X digital zoom. The front-facing camera is an 8-megapixel sensor with an F/2.0 aperture and a 78-degree FoV. This device can capture Full HD videos at 30 fps (frames per second).

For power, we have a 7,700mAh battery that supports 20W fast wired charging over a USB Type-C port. The tablet features a quad-speaker setup with Dolby Atmos support. Unfortunately, it runs Android 11 out of the box. It is reportedly a pure Android experience though. Hopefully, Motorola will soon release Android 12 to its newest tablet.

Other key features include Bluetooth 5.2, dual-band Wi-Fi 802.11 a/b/g/n/ac, GPS, fingerprint scanner, facial recognition, and IP52 water repellent design with an aluminum alloy body and a dual-tone finish on the back. The Moto Tab G70 doesn’t offer cellular connectivity. The whole package weighs 500 grams and is quite thin at just 7mm in thickness.

Motorola is selling the Moto Tab G70 in a Green color in Brazil, with a price tag of BRL 2,399. That equates to around $433 as per the current currency exchange rate but we expect the price to vary in other markets. The company hasn’t announced its availability in any other region, though Indian e-commerce platform Flipkart already has a landing page for the tablet with reports suggesting a January 18 release date in the country. We will let you know if the tablet arrives in the US market ever. 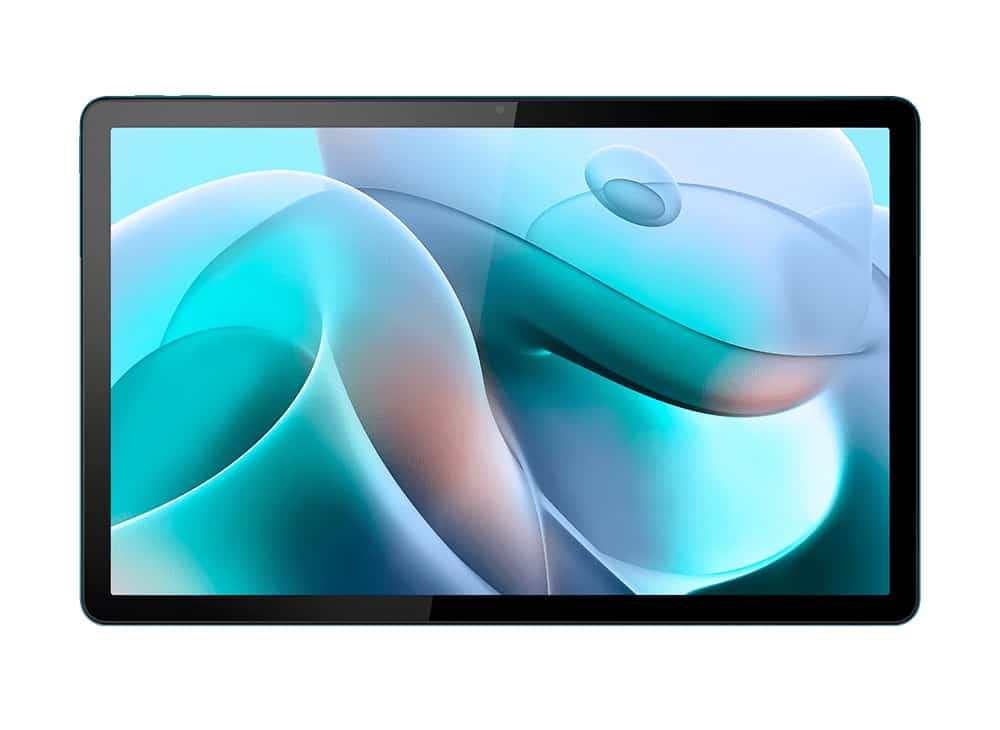 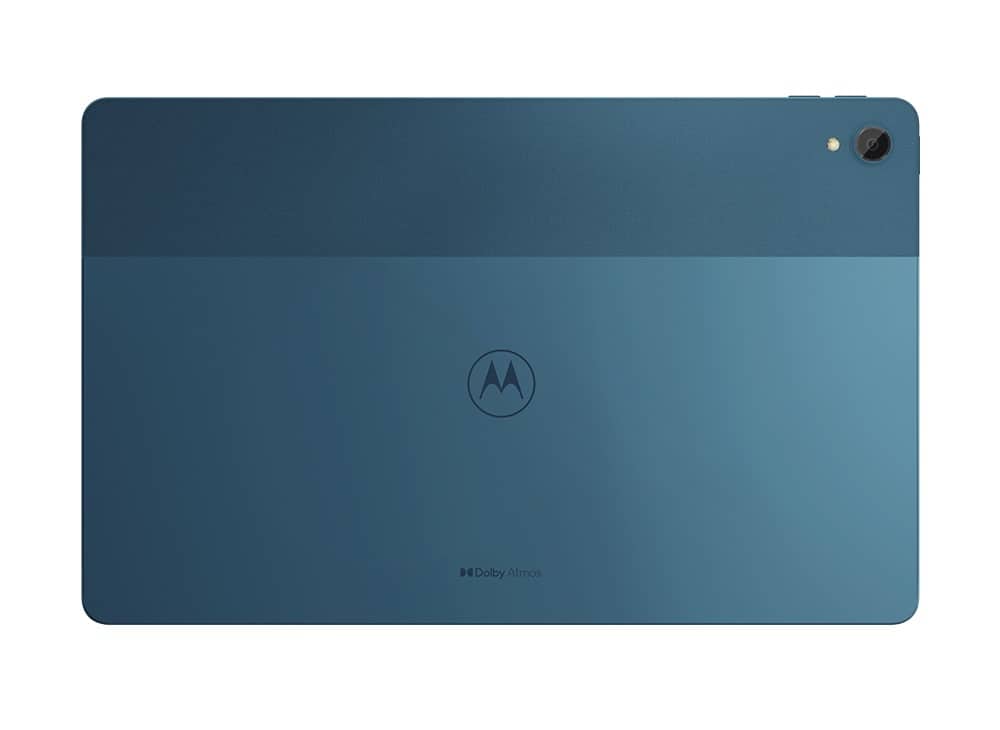 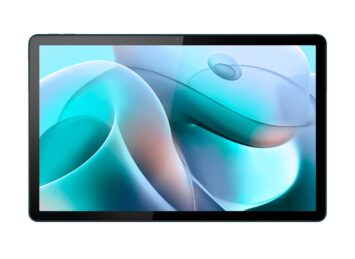 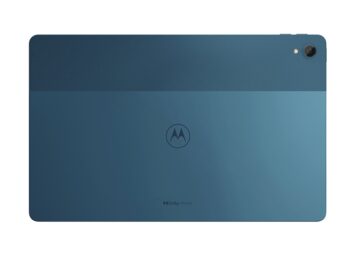