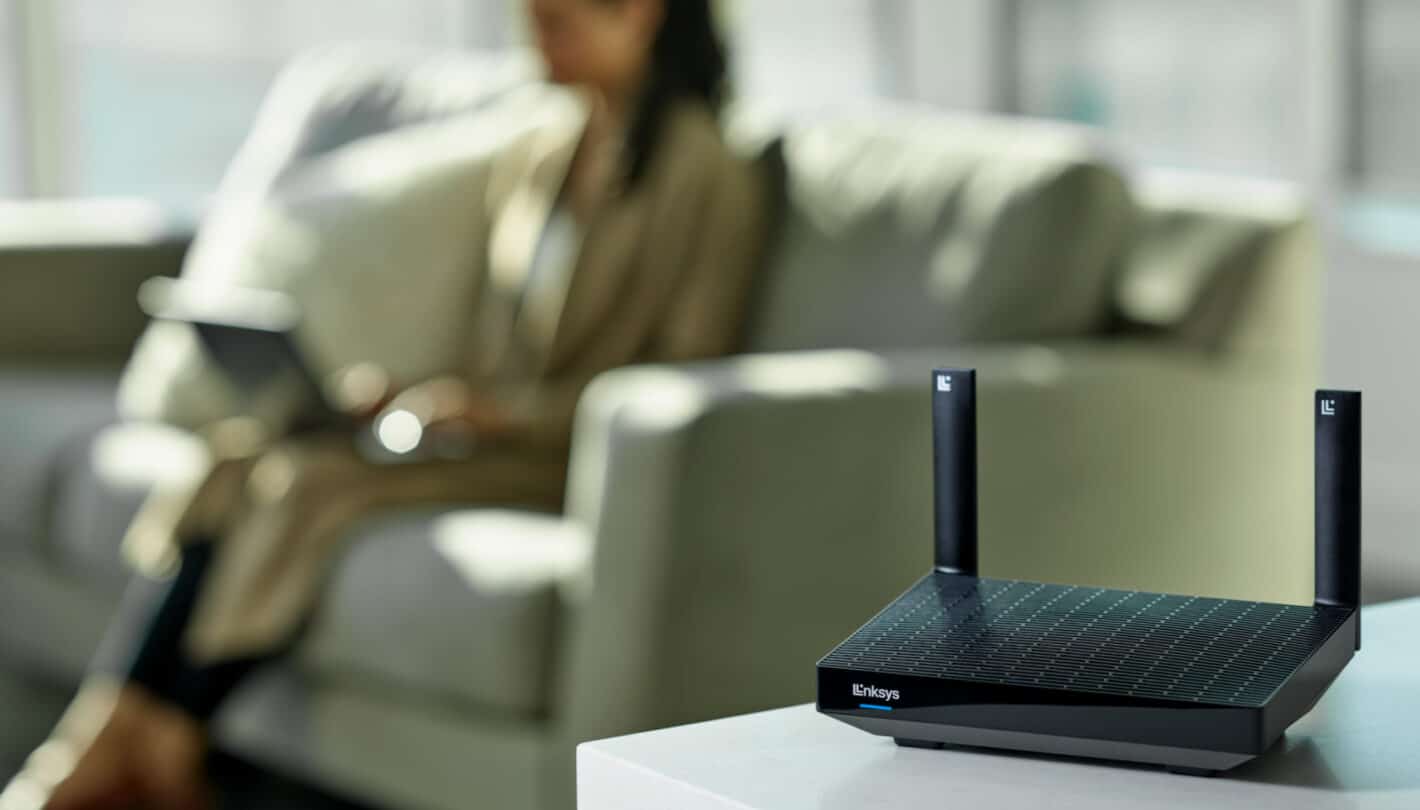 Linksys has a new router that it just unveiled this week called the Hydra Pro 6. It’s a WiFi6 capable router priced under $300 and it comes with all the features you could need. That is, if your needs amount to just a decent router that provides a reliable connection.

While you could use this router for gaming (because technically you can use any router for gaming), that’s not really what this is intended for. Though, it would probably be plenty fast and reliable even if that was your goal.

The Linksys Hydra Pro 6 is equipped with both 2.4GHz and 5GHz bands. While offering speeds of up to 600Mbps on the 2.4GHGz band and up to 4.8Gbps on the 5GHz band. It was also designed to cover a pretty wide area of 2,700 square feet. So if your home is under that in size on the interior, then this single router should do you just fine.

However, it could still be an excellent option for those with larger homes.

The reason why this would still be a potentially good router choice for homes larger than 2,700 square feet is because you could hook it up as a mesh network. All you would need are Linksys’s compatible nodes to act as the router’s access points and widen the field of coverage around the rest of the home.

This also makes it a fairly versatile router option for anyone planning to move within a couple of years. Say you get the router when you live in an apartment or a smaller house. But you anticipate moving to a larger house down the road.

This router would easily move with you. Letting you size up from just the router to a mesh setup as needed. And that’s likely part of how Linksys designed this router.

In addition, the Hydra Pro 6 comes with five gigabit ethernet ports, a USB port for network storage, and a dual antenna design. Availability of the router began on January 4 for $299, and it can be purchased from the Linksys website.