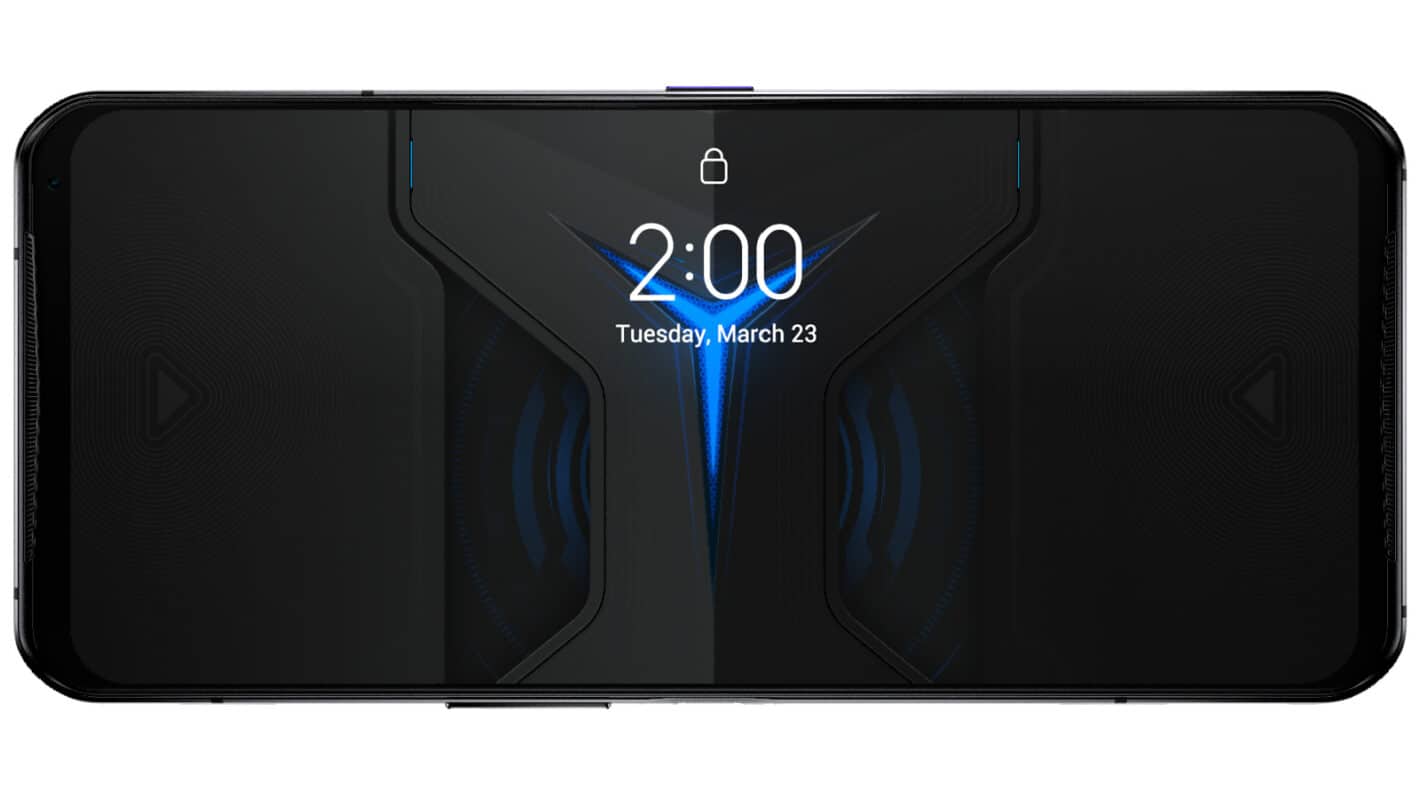 But as powerful as both those phones would be for users, the Legion Phone 3 promises to crank things up even further. Going full super saiyan and delivering performance that will probably be pretty tough to beat.

The leaked images and specs are courtesy of Evan Blass (evleaks on Twitter). Who just yesterday leaked images of the Lenovo Halo gaming phone. Unlike the Halo though, the Legion Phone 3 actually looks like a gaming phone. So it seems clear that Lenovo is splitting its mobile gaming efforts into two categories. Those that want the typical gamer aesthetic and those that would prefer something more subtle.

Of course, the design should be secondary for users who care more about performance. As it’s the specs on the inside that will matter most when you’re knee deep in a heated match. 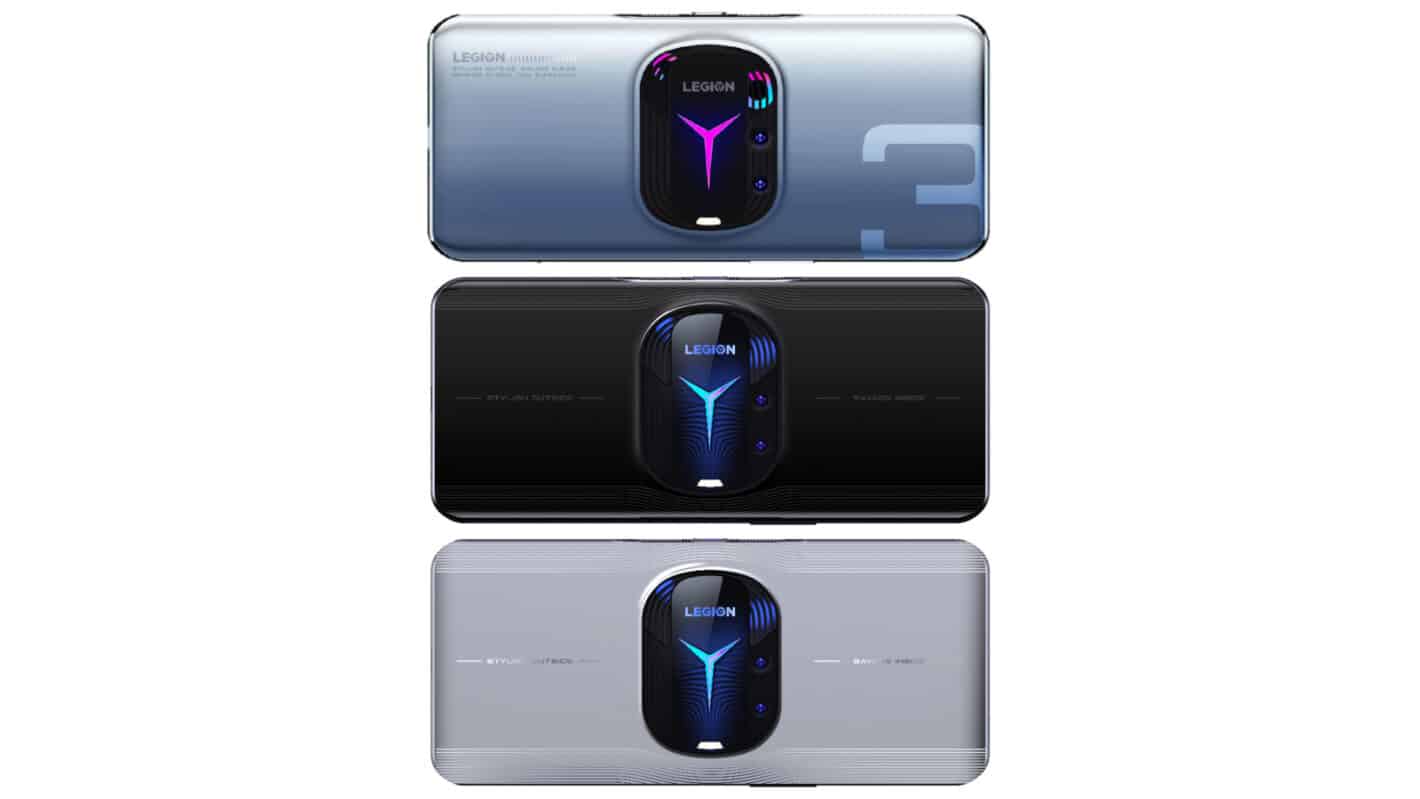 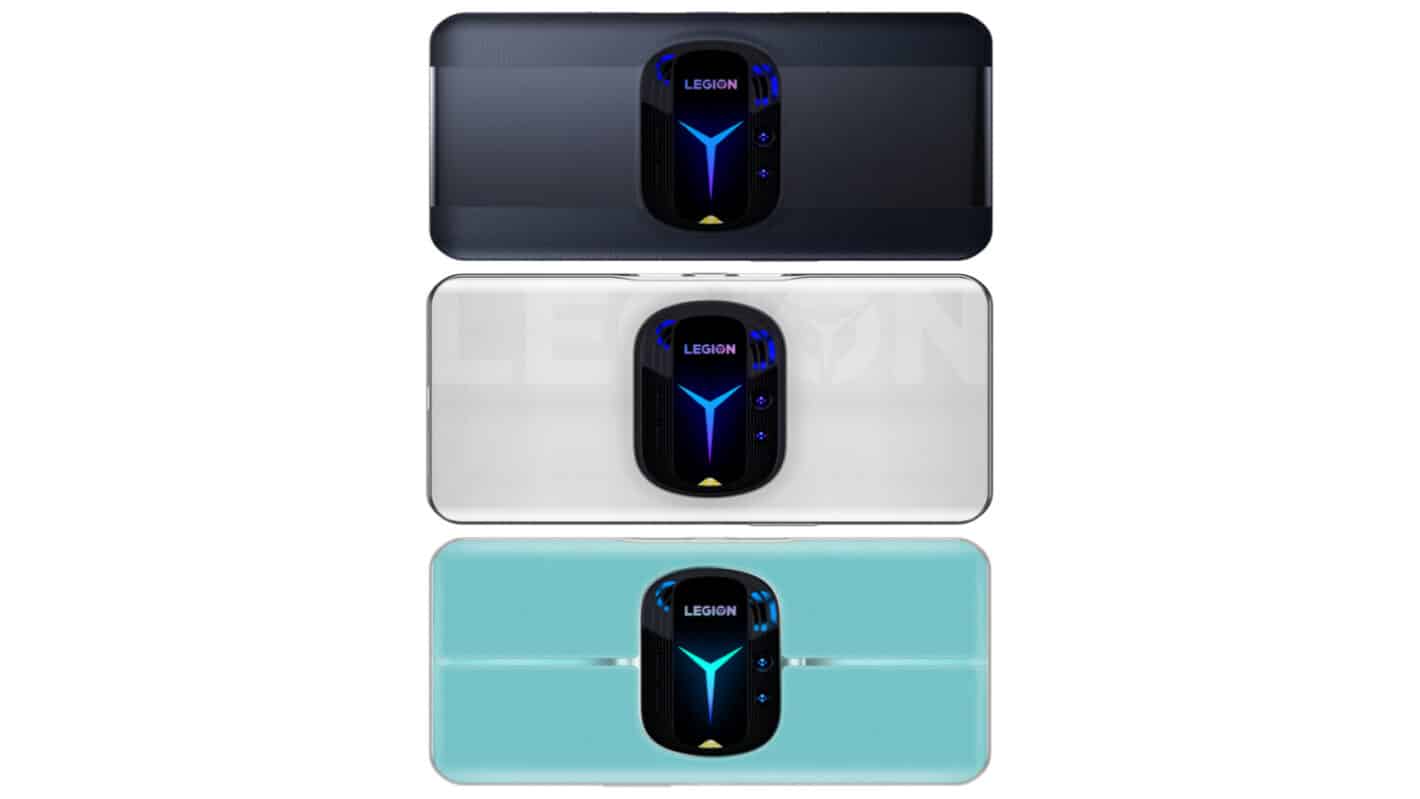 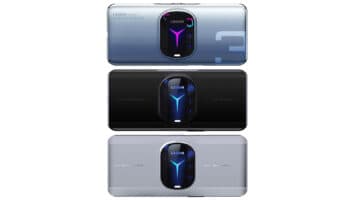 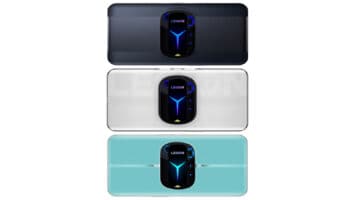 Like before, Lenovo is going to offer multiple models of this new phone if the rumored specs are accurate. And as you can probably guess, one of those models is going to be a powerhouse. According to Blass, the Legion Phone 3 will be dropping the “Duel” branding. Instead, Legion Phone 3 will come in Elite and Pro models, with the Pro model having the option for 18GB of LPDDR5 RAM.

That particular variant of the Pro will also come with 512GB of storage and an additional 128GB SSD. So you’re getting nearly 640GB of space in one phone. This special variant also comes with a faux leather back.

If you opt for the non-faux leather models, both the Elite and the Pro will have 12GB of LPDDR5 RAM and 256GB of storage. You’re also looking at a Pixelworks-tuned 6.92-inch AMOLED display with a refresh rate of 144Hz, and a touch sampling rate of 720Hz. Which is a pretty big step up from the touch sampling offered on the Lenovo Halo.

It even comes with a large-capacity battery at 5,600mAh (spread across two 2,800mAh batteries). Plus, Lenovo is keeping the two USB-C charging ports to help the phone charge up faster. But all that power and performance comes at a slight cost. As the device will measure about 10mm thick. So it won’t be as pocketable as you might hope.