Motorola is one of the very few active makers of stylus-equipped Android smartphones. The Lenovo-owned company is now preparing to add to its lineup with a new model this year. Called the Moto G Stylus 2022, the device has appeared in leaks several times over the past few months. While we wait for its official unveiling, the handset has been subject to one more leak, revealing its design from all angles.

Starting at the front, the Moto G Stylus 2022 sports a flat display with a centered punch hole. It is said to be a 90Hz panel of Full HD+ resolution. There are prominent bezels around the display, particularly the chin. The punch hole for the selfie camera is also relatively large.

The phone has its volume and power buttons on the right side. The latter also incorporates a capacitive fingerprint scanner. The SIM tray is on the left while the bottom edge has cutouts for a microphone, a 3.5mm headphone jack, a down-firing speaker grille, and a USB Type-C port. The stylus pen also finds its home at the bottom. A secondary microphone can be seen at the top.

Moving to the back, we have a triple camera setup aligned vertically on the top left. The camera housing features a “50MP” inscription, confirming that the Moto G Stylus 2022 houses a 50-megapixel primary camera at the back, with Quad Pixel technology. The other two cameras are reportedly an 8-megapixel ultrawide lens and a 2-megapixel depth sensor. An LED flash unit sits beside the vertically aligned camera array inside the rectangular housing.

There are conflicting reports regarding the phone’s processor though. Some reports say the Moto G Stylus 2022 will feature a Snapdragon 480+ processor while others report a MediaTek Helio G85 chipset. Things should get clearer as we get closer to the device’s launch. Meanwhile, check out the phone’s design from all angles below. 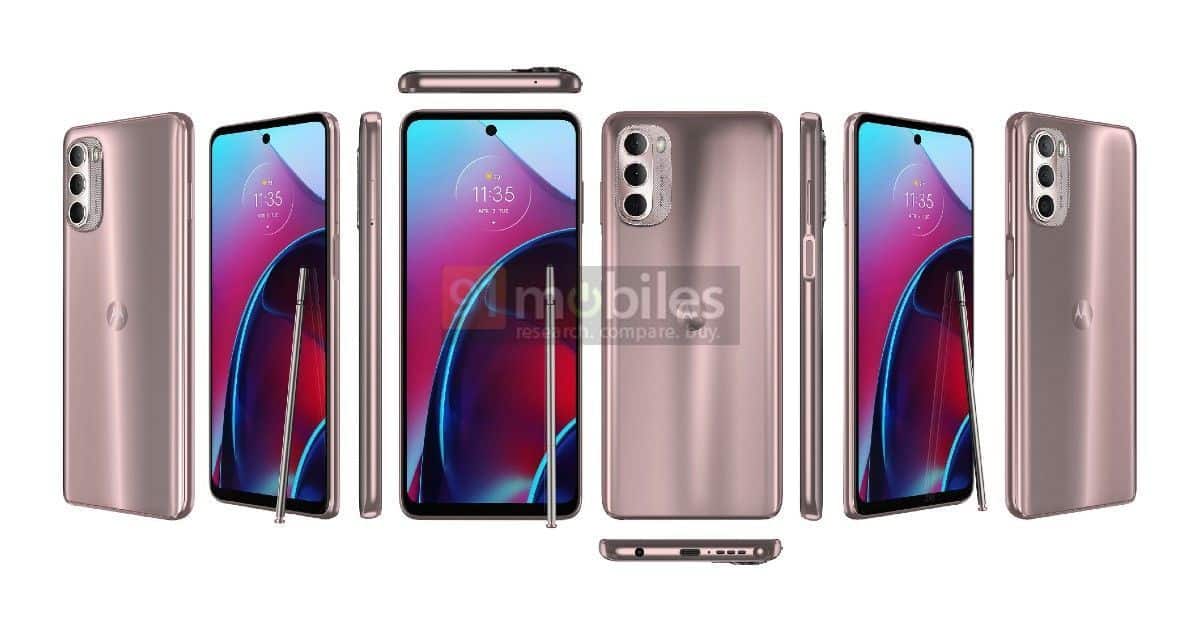 As said before, this isn’t the first time we are seeing the Moto G Stylus in leaks, and surely isn’t the last. Alongside the leak we discussed above, noted industry insider @evleaks also recently shared a high-res render of the phone. You can see it at the end of this article.

The Moto G Stylus 2022 has been making rounds of the Leakland since November last year. A major leak earlier this week had revealed most of its key specs. Coupled with the latest batch of leaks, there’s not much left to the imagination now. But with its launch seemingly still months away, we expect the phone to make a few more unofficial appearances in the coming weeks. We will let you know when we have more information. 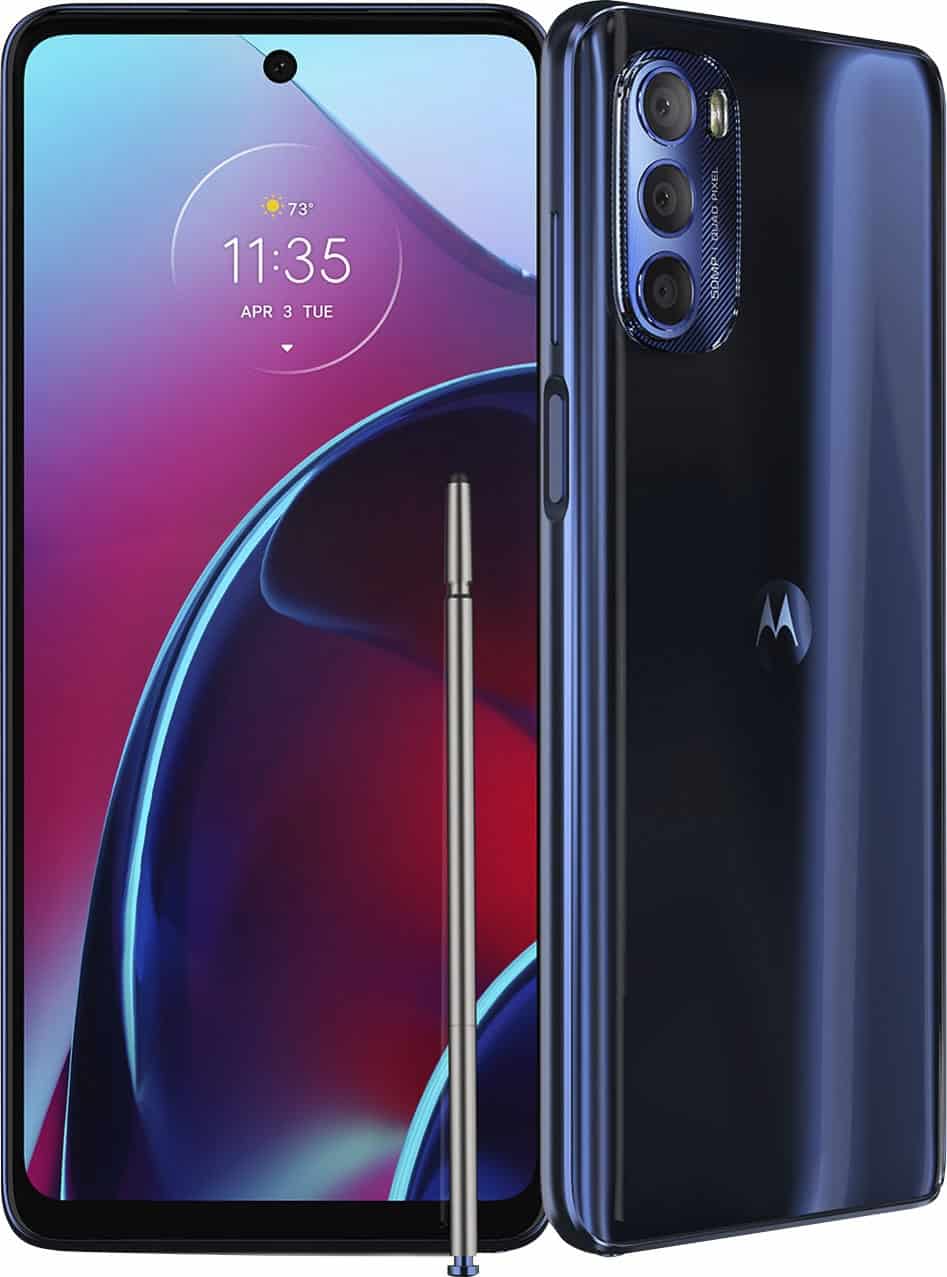