In addition to the handful of privacy and safety-related changes coming to Instagram, the platform is now taking new measures to minimize users’ exposure to “potentially harmful” content. This includes changes to the algorithms that drive Feed and Stories recommendations. The algorithms will now deprioritize content that depicts harmful content.

“If our systems detect that a post may contain bullying, hate speech or may incite violence, we’ll show it lower on Feeds and Stories of that person’s followers. To understand if something may break our rules, we’ll look at things like if a caption is similar to a caption that previously broke our rules,” Instagram said in a blog post (via Engadget).

It’s worth pointing out that Instagram already limits the visibility of harmful content on the Explore tab. However, users could still see such content from the people they follow. The new changes will effectively rectify that and ensure a clean Feed for all users. 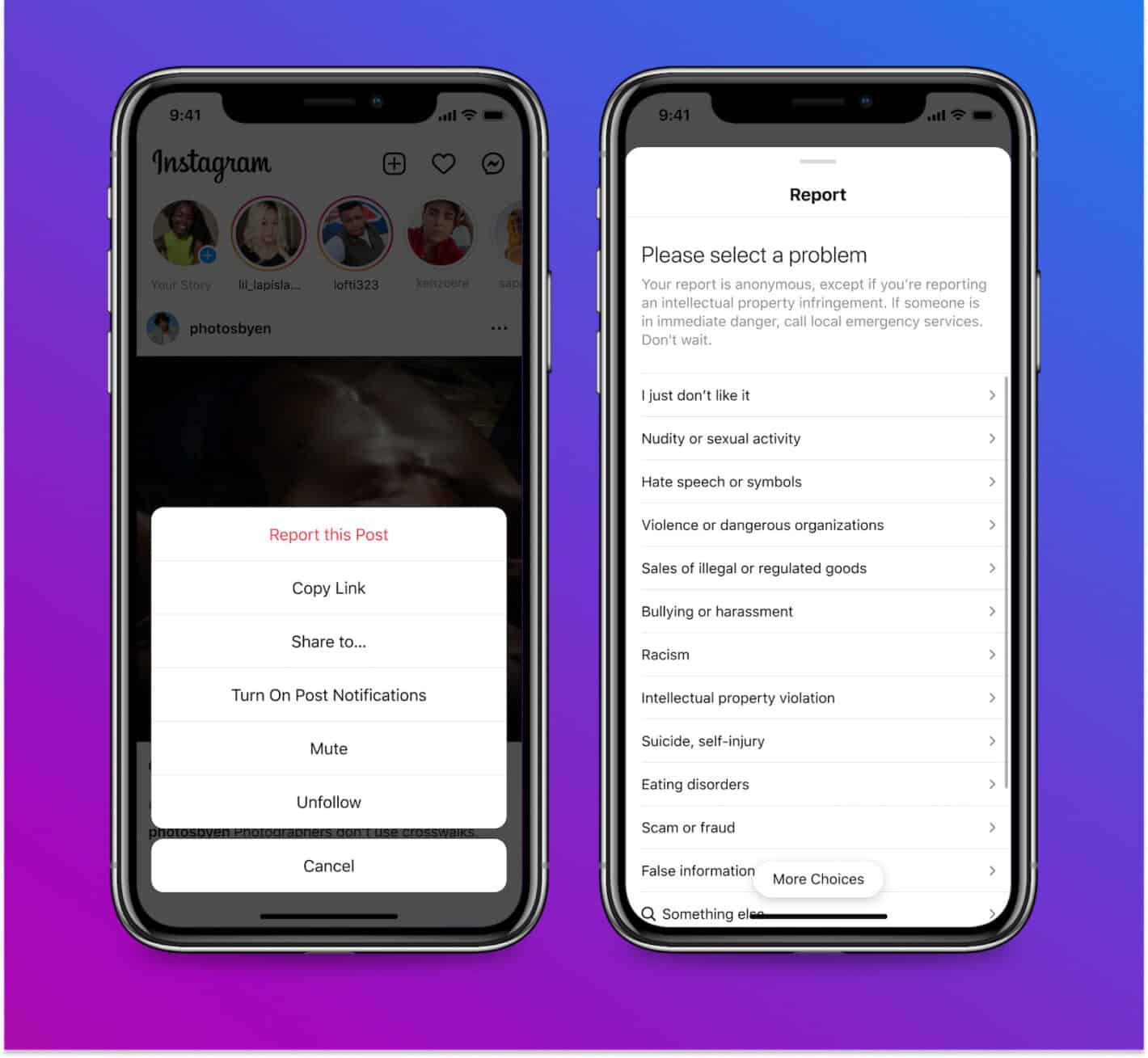 In related news, Instagram is working on a paid subscription feature for its creators. The feature is currently available only to “a handful of creators” in the U.S. But we’re expecting an expansion over the coming weeks. Paid subscriptions for exclusive content would open a new revenue stream for creators on the Meta-owned platform. Subscribers also get a purple badge to stand out from other followers.

The paid subscriptions feature on Instagram currently has eight price tiers between $0.99 to $99.99. Viewers can find a “subscribe” button on their favorite creators’ profiles when the feature is widely available to all creators. Interestingly, the platform said it wouldn’t take a cut from the creators’ revenues.

Instagram said its primary objective is to “help creators make a living,” but it’s not unreasonable to assume this would change in the future. Not too long after Instagram’s test was announced, rival platform TikTok also began testing a similar feature.