The Huawei P50 Pro became a global smartphone earlier today. It got announced in Malaysia, alongside the P50 Pocket. The device will likely be coming to Europe very soon. That being said, let’s take a closer look at the Huawei P50 Pro specifications.

First and foremost, let’s just say that the phone arrive in two colors. It is on offer in Golden Black and Cocoa Gold. The first model is predominantly black, but it has gold accents. 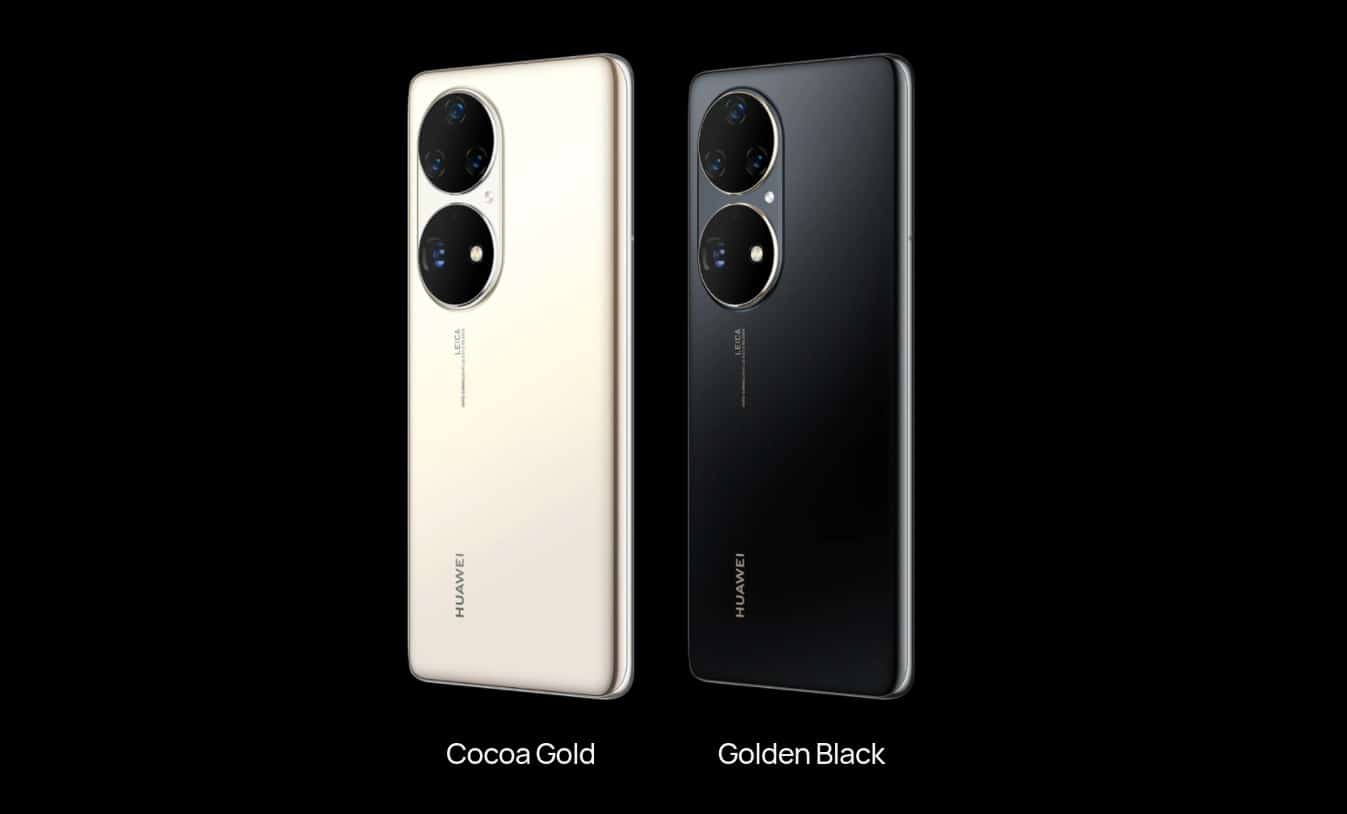 The Huawei P50 Pro is fueled by the Snapdragon 888 SoC. Do note that you won’t be able to get 5G connectivity here, though. The device supports 4G connectivity only, due to the US ban.

You will find 8GB of RAM inside of this phone, along with 256GB of storage. You cannot expand that storage, though, so keep that in mind. Huawei may offer more variants in other markets, though.

A 120Hz display is also a part of the package

This handset is IP68 certified for water and dust resistance. It comes with two SIM card slots, Bluetooth 5.2, and an NFC chip. You’re also getting stereo speakers, and an in-display fingerprint scanner (optical).