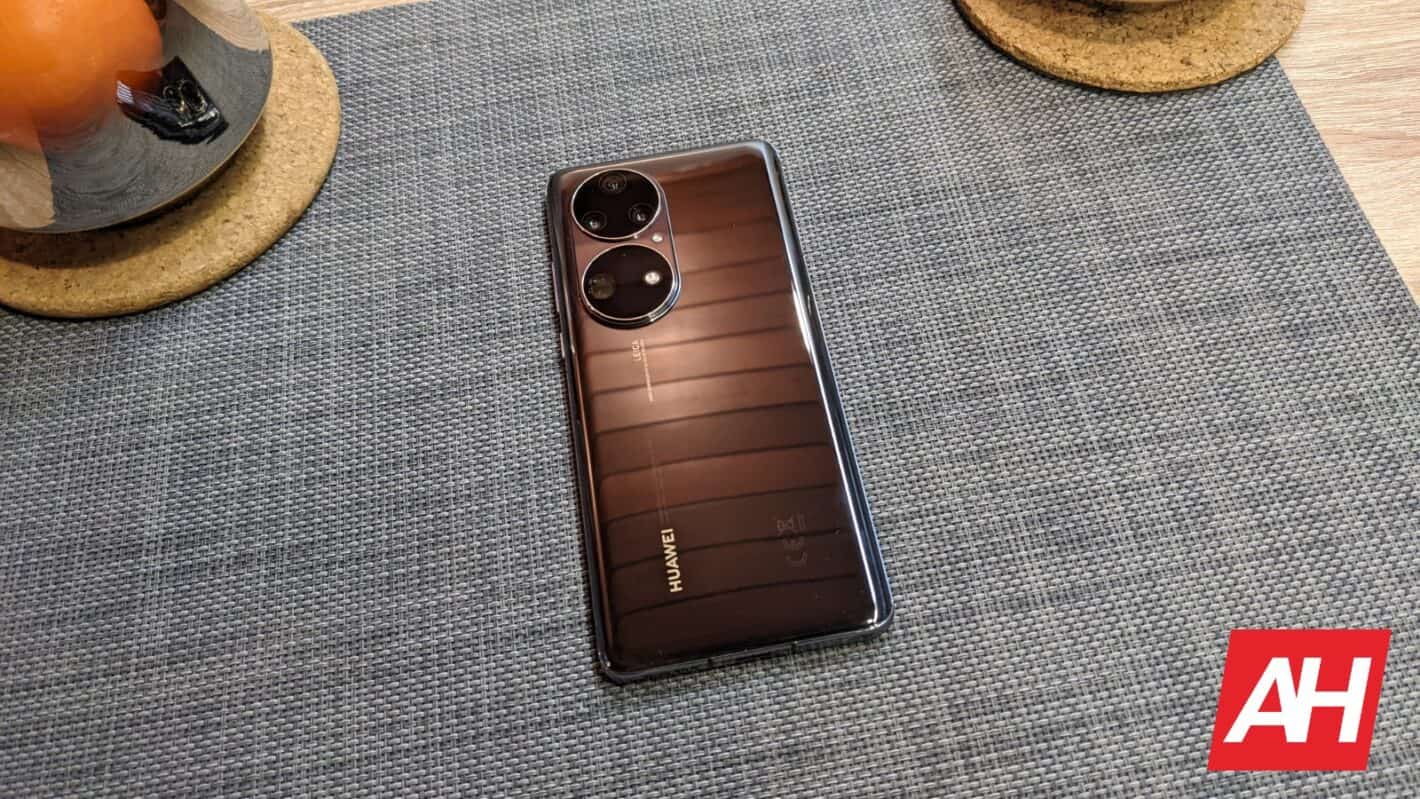 The Huawei P50 Pro launched globally recently, quite some time after it arrived in China. That being said, the global unit is a bit different than the Chinese one, and a review sample arrived to the office. This is a hands-on type of article, in which we’ll talk about our first impressions with the Huawei P50 Pro, basically.

The device arrived at the end of last week, and I didn’t have much time to use it, but I did for some initial impressions of it. Let’s talk about the design, first, as that’s what you’ll notice first.

The Huawei P50 Pro is a gorgeous smartphone, and it’s not all about the looks either. This smartphone is made out of metal and glass, which is to be expected out of flagship phones these days.

Huawei made sure that this phone is pleasant to hold, though, as it’s not obscenely large. The device is 72.8mm wide, unlikely most of its competitors which go above 75mm in width. It’s also under 160mm tall (158.8mm), and 8.5mm thick. It’s also under 200 grams in terms of width.

After handling some truly huge smartphones, which are also too heavy for my taste, this phone felt like coming home. I really do enjoy the ergonomics here, as the device really is nice to hold and use.

Do note that it is quite slippery, though, which is something you’d expect out of a metal and glass phone. Huawei does pack a generic see-through silicone case in the box, though. That’s always a nice touch, and this is a nice case until you find something that may suit you more. In fact, if you prefer silicone cases, this one is perfectly good to use, and doesn’t add much bulk to the device.

The device does have really thin bezels, and its display is curved, noticeably so. Touch rejection is good, though, while the back side of the phone does look unique. Those two camera circles do stand out, in a good way. All in all, the design of this phone is really nice.

The Huawei P50 Pro camera setup does look impressive on paper. Huawei flagships usually deliver in the camera department, and based on a bunch of photos I took over the weekend, the same will be the case with this phone.

I won’t attach any camera samples here, as I’ll leave that for the review article. What I can say is that the initial camera samples are great, that goes for both regular and low light. I did spot a bug in low light conditions, though an update arrived since then, so I have to test it out again, to see if it has been fixed.

In any case, the phone provides excellent images. Those pictures end up being really sharp, with great color temperature, and dynamic range. The dynamic range was especially impressive here.

The colors it can provide are also great, and the images didn’t feel overprocessed at all. I actually compared a couple of images with my friend’s Pixel 6, and the P50 Pro mostly did a better job. I’m talking about indoor and outdoor pictures here, during the day.

Ultrawide camera is also excellent, and it retains a similar color temperature and style as the main camera, which is always great to see. It really doesn’t lag that much behind the main camera, though the difference is visible.

If you need to take a picture of something really far away, the Huawei P50 Pro does a great job with that as well. Its periscope camera allows for 3.5x optical zoom, but it goes all the way to 100x. You’d be surprised how good some of those zoom shots are.

It provided excellent battery life in the first couple of days

The battery life also looks promising here. On the first couple of days, I was able to get close to 6.5-7 hours of screen-on-time, and the phone was not dead at that point, I still had some juice left. Do note that I used it quite intensively during that time.

I really don’t think that the battery life will be an issue, as Huawei has been doing a great job in that department for years now. If you, however, end up needing a quick charge, that’s not a problem at all. This phone supports 66W charging, and does come with a compatible charging brick. That is not something we can say for a lot of its competitors.

Software and other tidbits

Considering that this is a Huawei smartphone, it does not come with Google services, due to the US ban. Huawei’s very own services and app store (AppGallery) are included, though.

If you can’t live without Google apps, this is definitely not a phone for you. If you can, well, then we can talk about it. There are ways to get apps that are not on the AppGallery installed here, and working nicely. Huawei did everything it could to make it so. But we’ll talk more about that during the full review. Let’s just say that this is still Huawei’s main problem.

The speakers on the phone are also really good, and so on. I’ll continue using the device until I feel I’m ready to share all the details with you, but be sure that the review is on its way. 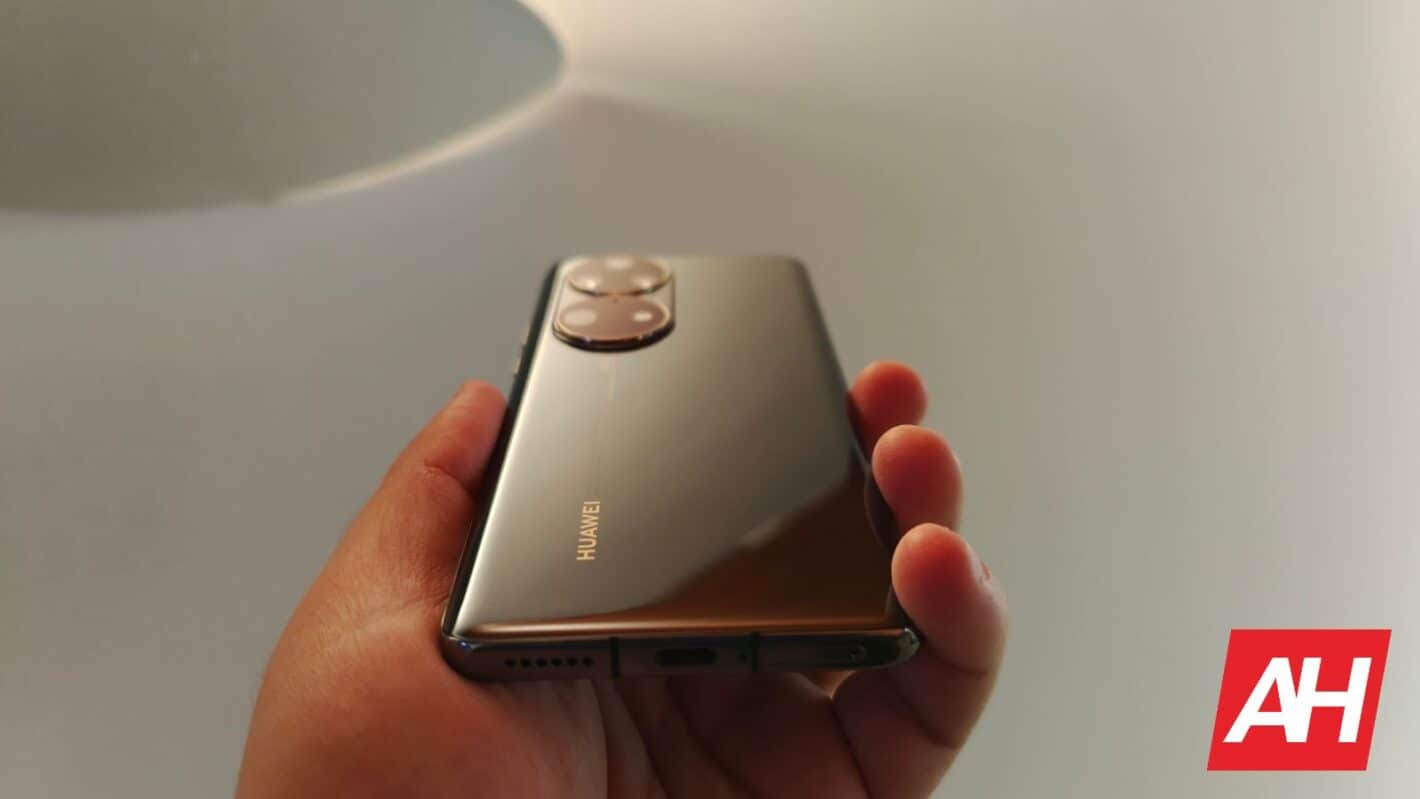 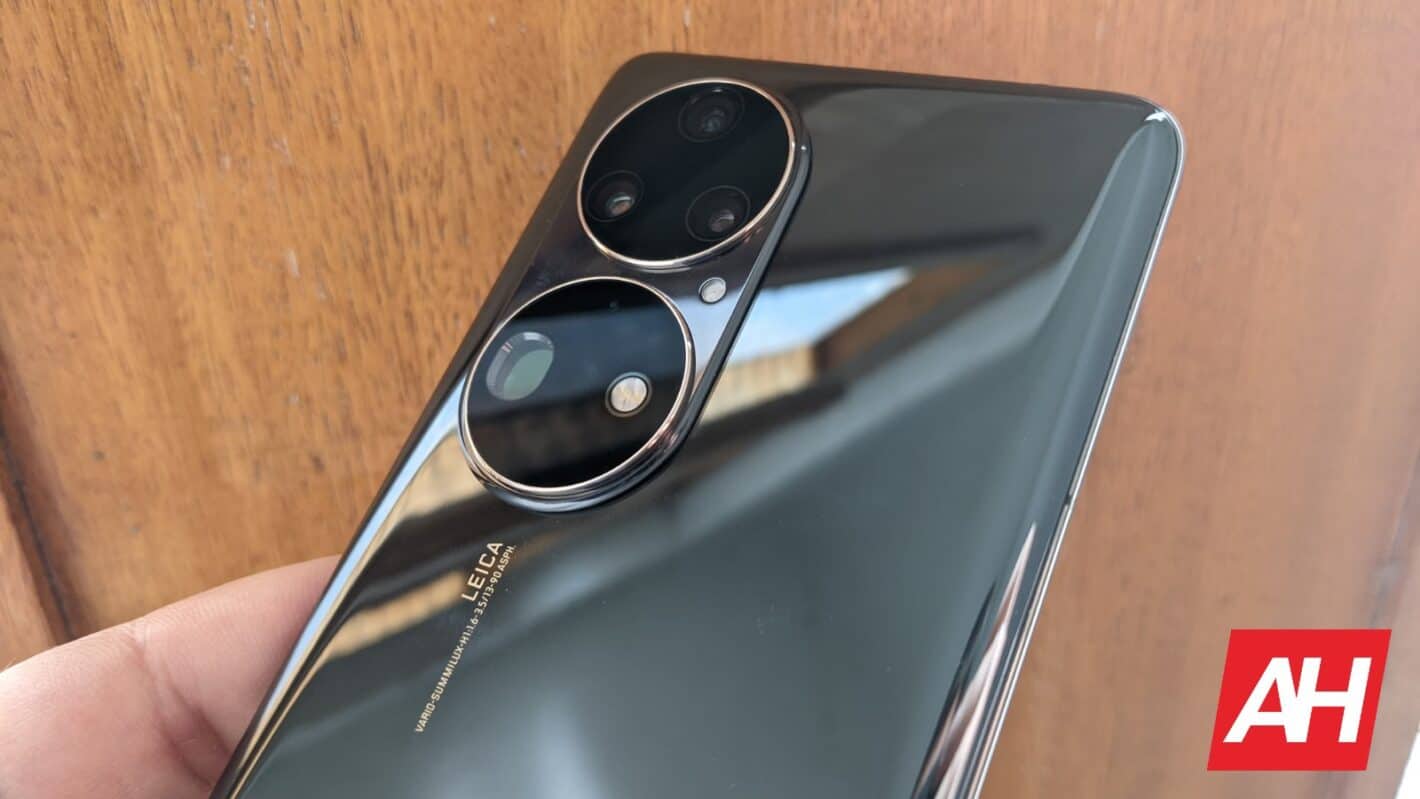 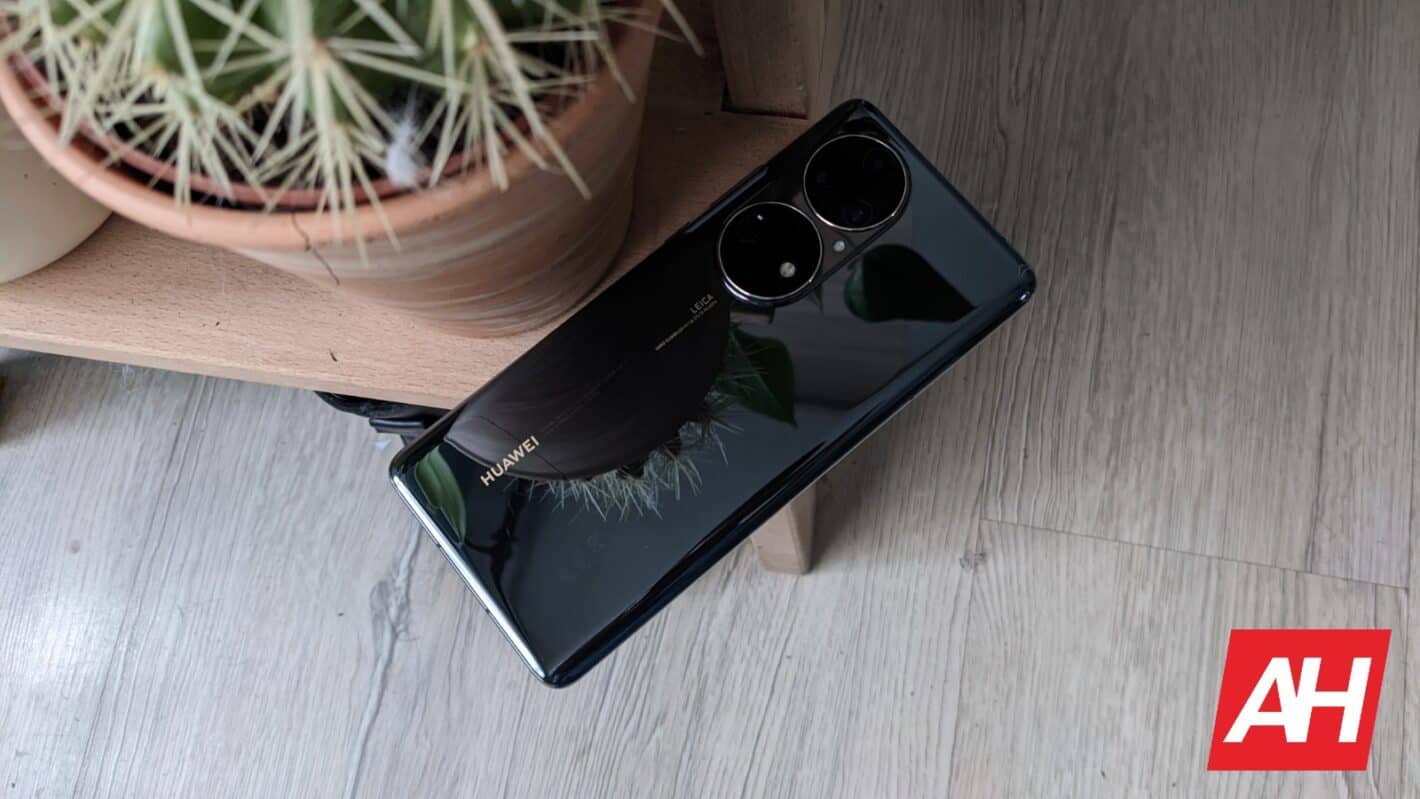 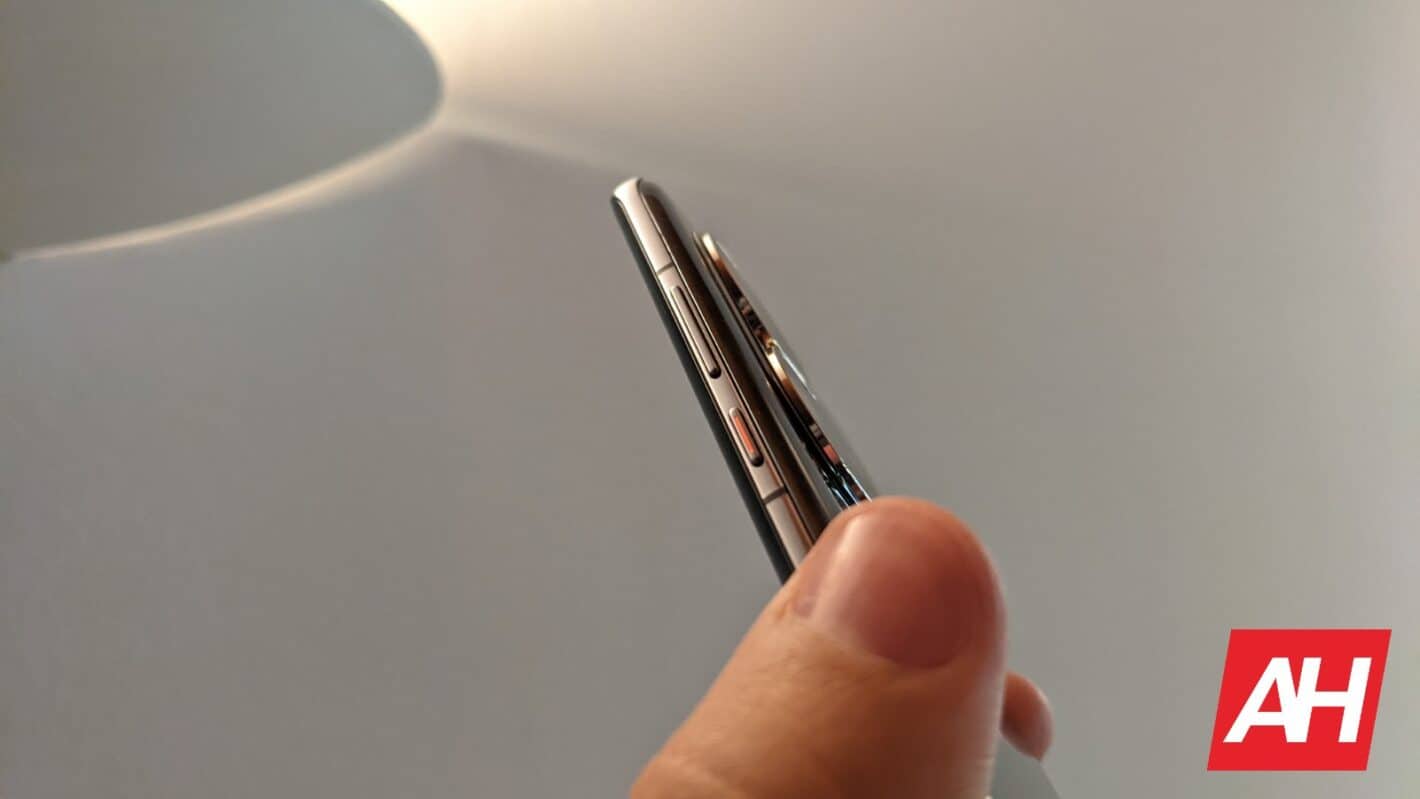 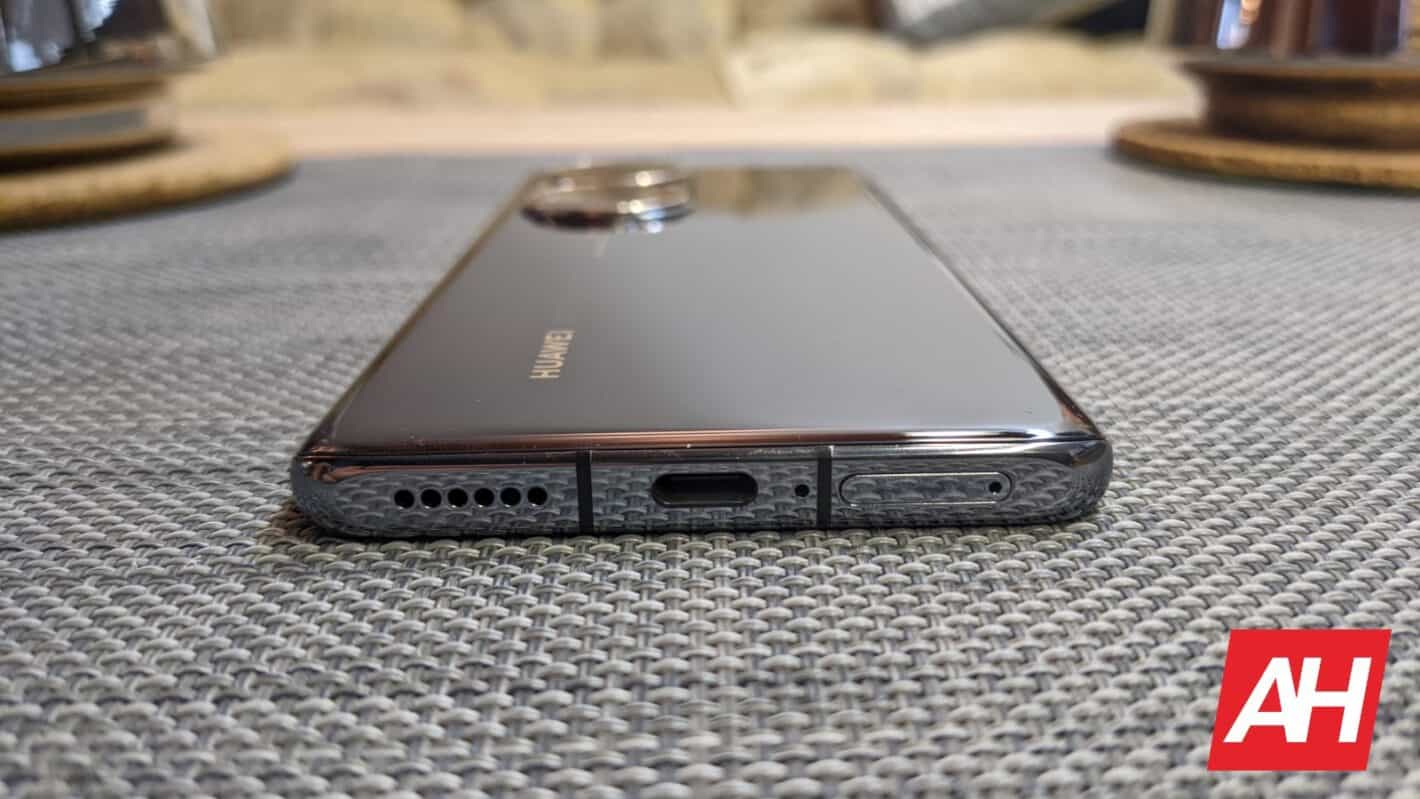 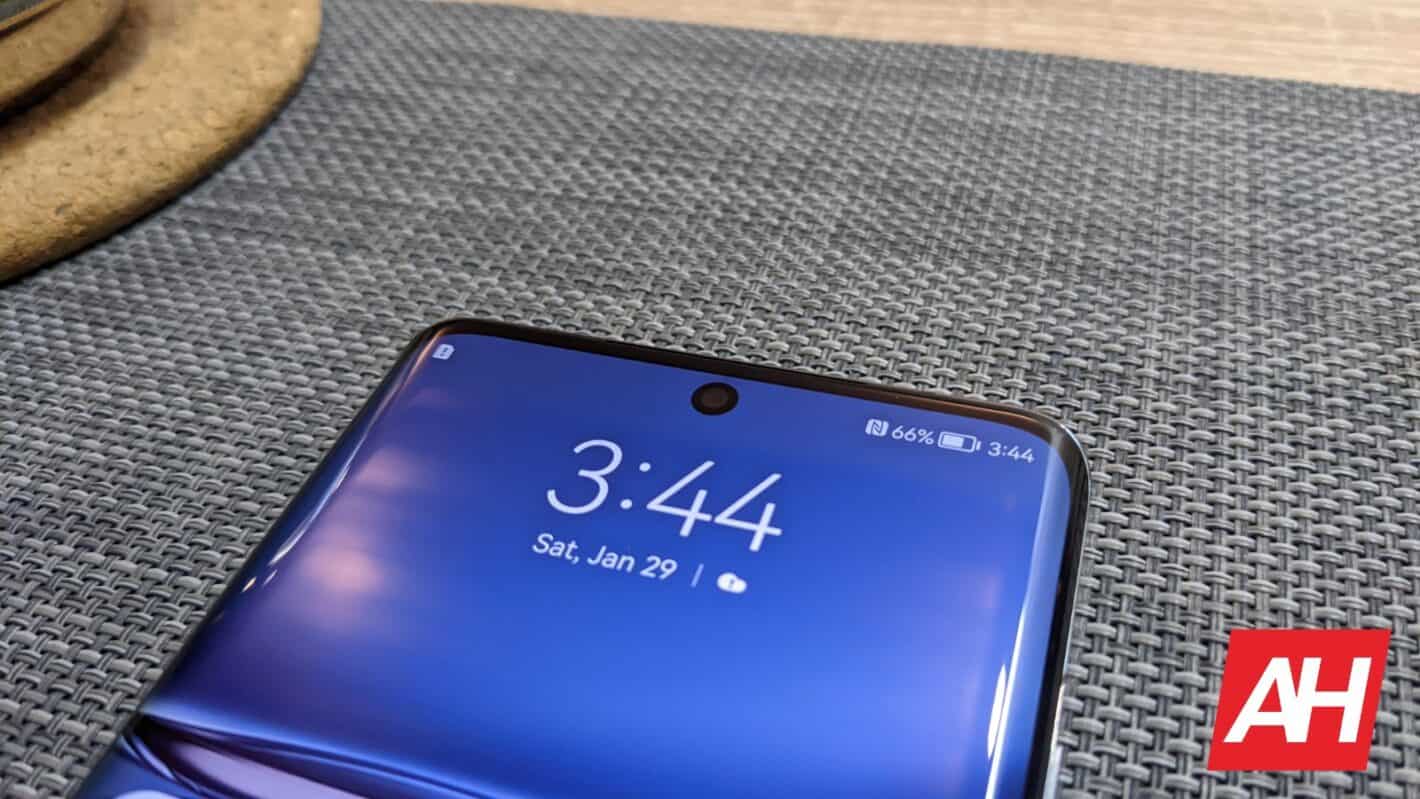 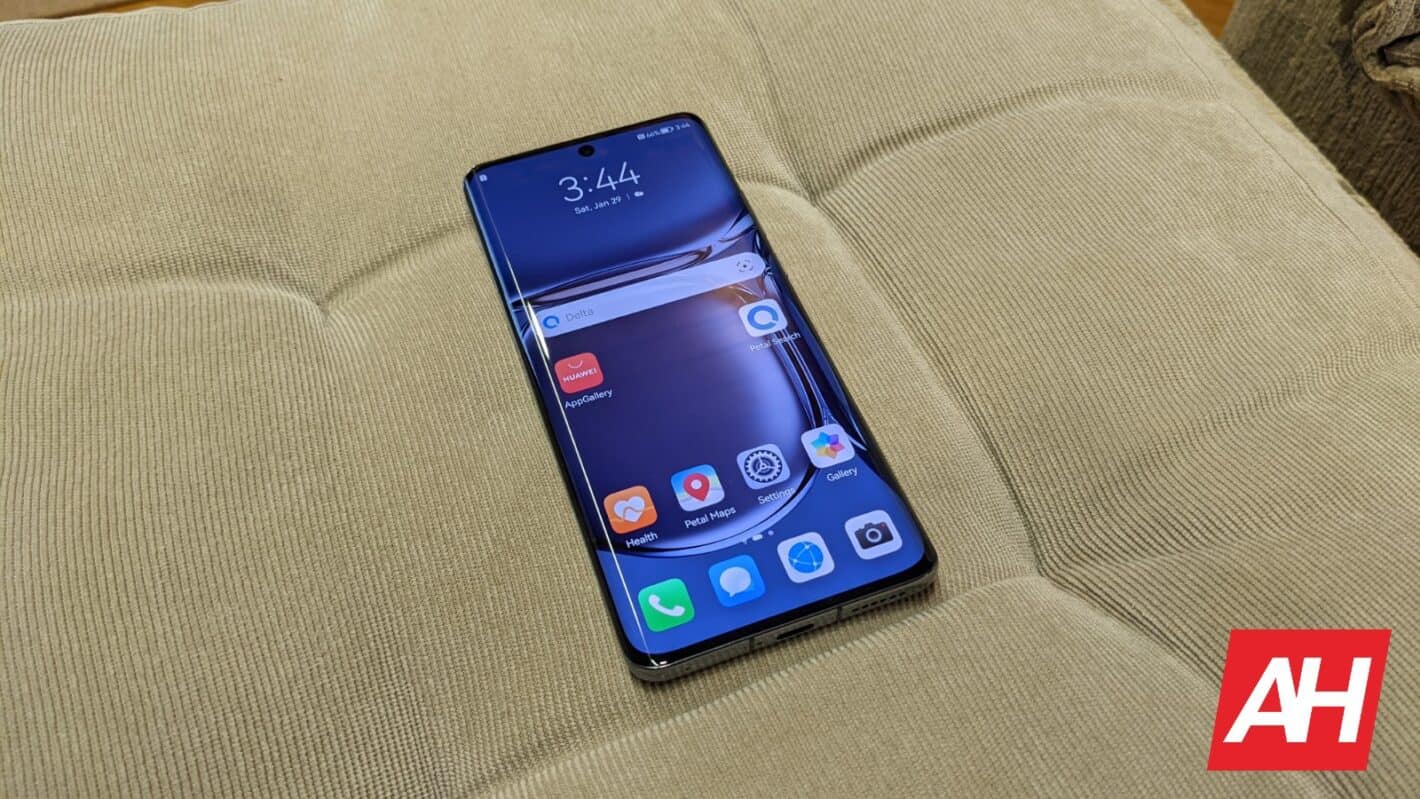 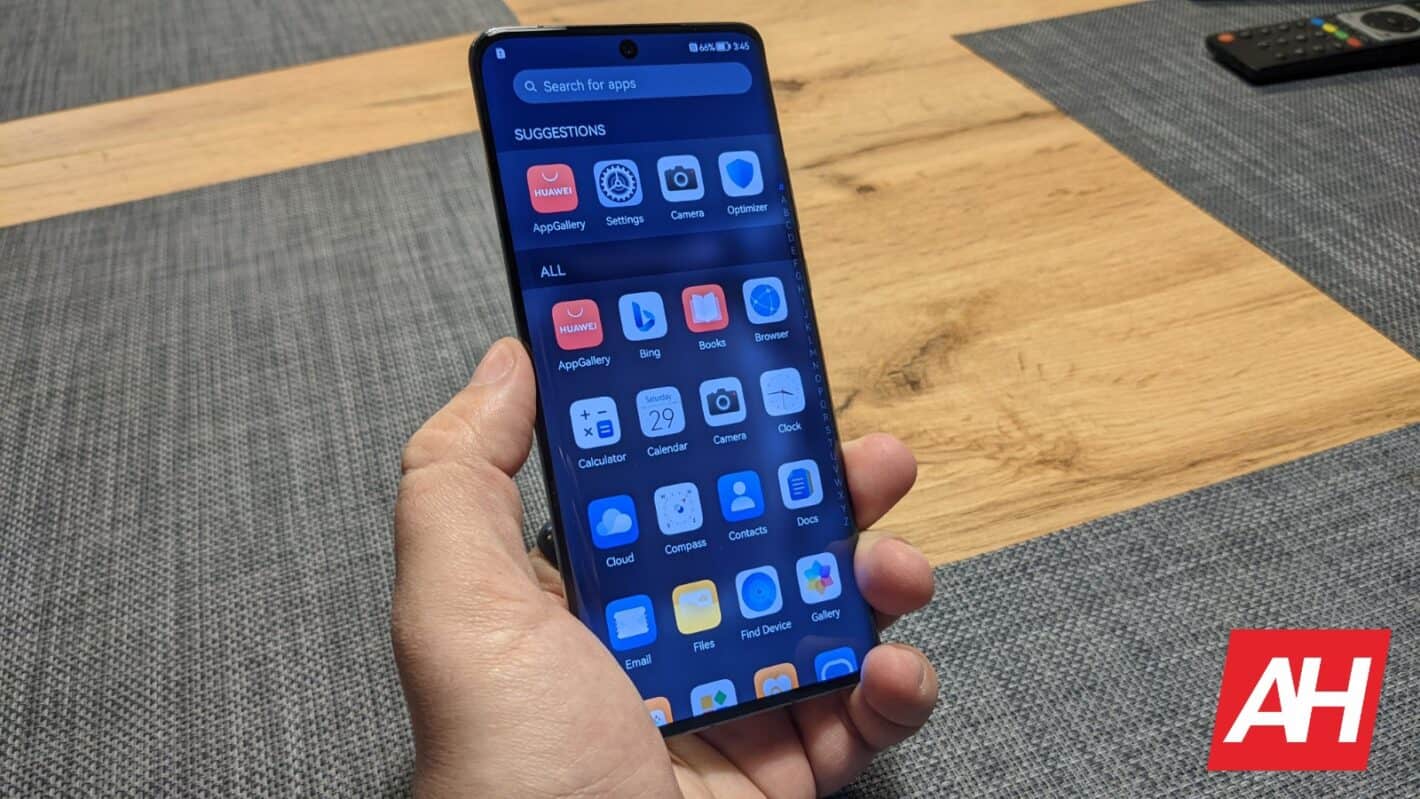 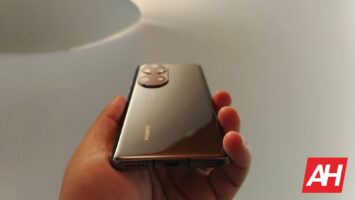 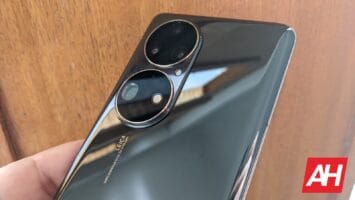 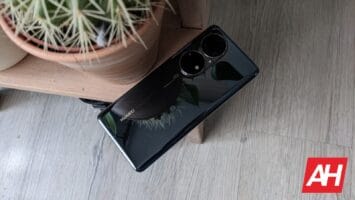 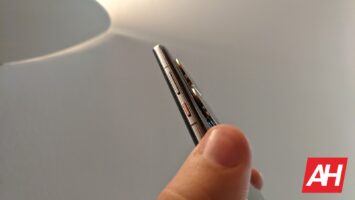 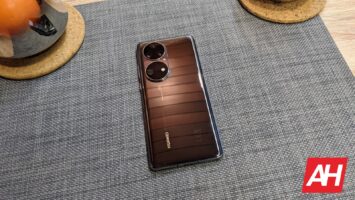 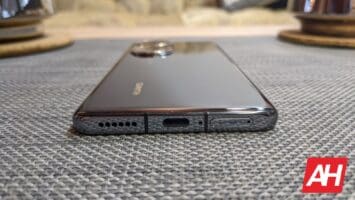 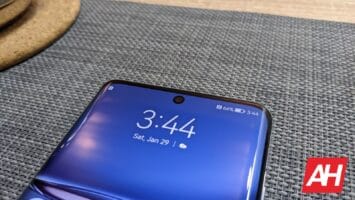 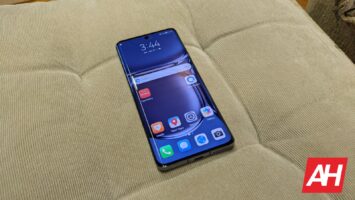 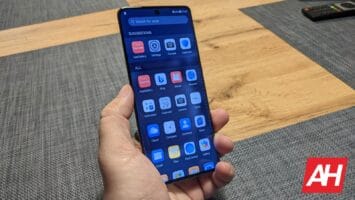