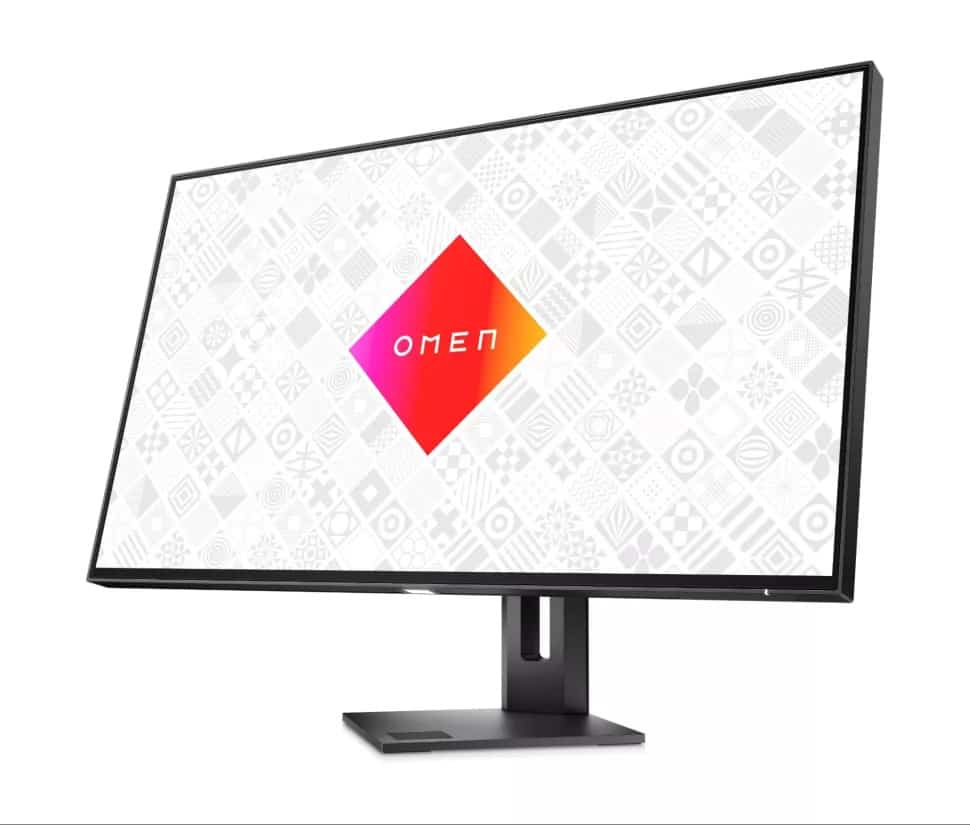 Among the suite of consumer tech being announced today for CES, HP has a new gaming monitor on the way in its Omen line called the Omen 27u. As the number in the model name suggests, this is a 27-inch monitor, so it’s perfect for a PC gaming setup or those that have their console on their desk as opposed to across the room on a TV stand.

The HP Omen 27u is loaded with features that make it perfect for PS5 and Xbox Series X owners. Should they want a smaller screen that they can sit closer to. Not the least of which is native HDMI 2.1 support.

This is a 4K screen as well. So while it won’t take advantage of the 8K gaming experiences that both Microsoft and Sony have advertised for their newest consoles, there are no games that support 8K out right now either. That being said, having a screen that does support that is future proofing for when those games do arrive. But that comes at an exorbitant cost.

There are no shortage of options out there for gaming monitors. So for someone on the hunt to pick a new one up, there are tons to choose from. HP is hoping that you’ll choose its new offering, and with the price point that HP has set there’s bound to be plenty of buyers.

The Omen 27u is priced to move at $700 USD. So, it’s not budget pricing but it is relatively affordable for what you’re getting. It comes with support for 144Hz refresh rates, HDMI 2.1, a 4K resolution panel, and DisplayHDR 400 support.

In terms of availability, HP says the Omen 27u will arrive sometime in the Spring. So don’t expect it to hit stores shelves before March. As for what retailers will have it up for sale, you’re likely to find it at all of HP’s major retail partners. So likely Amazon, Best Buy, Newegg, and more.

This is a flat panel IPS monitor so while it won’t be as immersive as Alienware’s new offering, it’s certainly going to be less expensive and a better option for new consoles.