HONOR has confirmed its MWC 2022 event, and hinted that the Magic V will launch there. The HONOR Magic V is the company’s first foldable smartphone, and it has already been launched in China.

That being said, the Magic V is expected to launch globally, and the announcement of this event definitely hints it’s coming. If you take a look at the image below, which the company shared with us, you’ll see “The Power of Magic” caption. 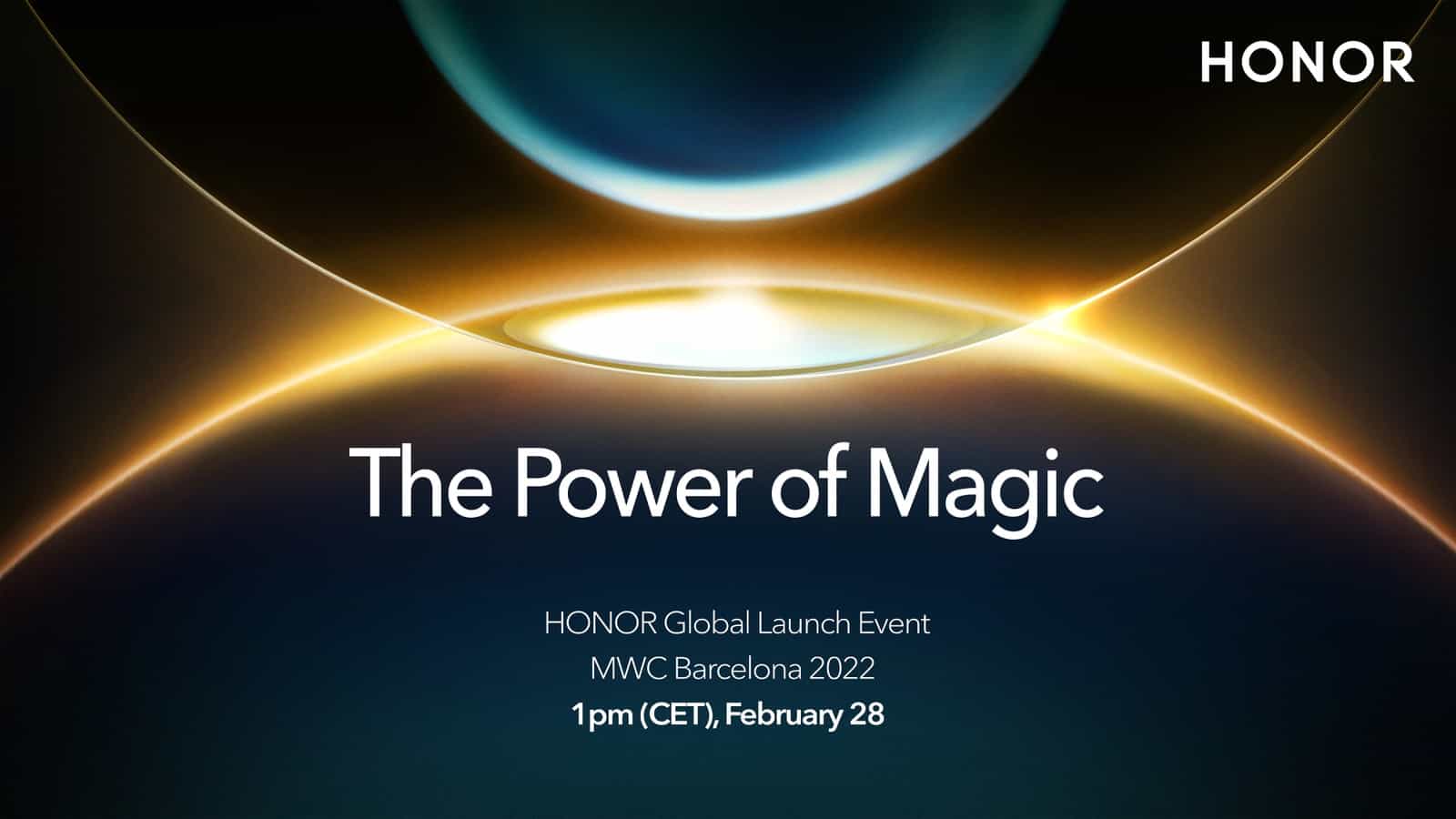 In that caption, the “Magic” part definitely stands out. HONOR is also using that hashtag for this launch event. The launch itself will occur in Barcelona on February 28, at 1 PM CET, 4 AM PST, 7 AM EST.

HONOR told us that the event will be livestreamed, in addition to being physically in motion in Barcelona. In the email the company sent us, this part also stood out: “will be launching an exciting line-up of products”. 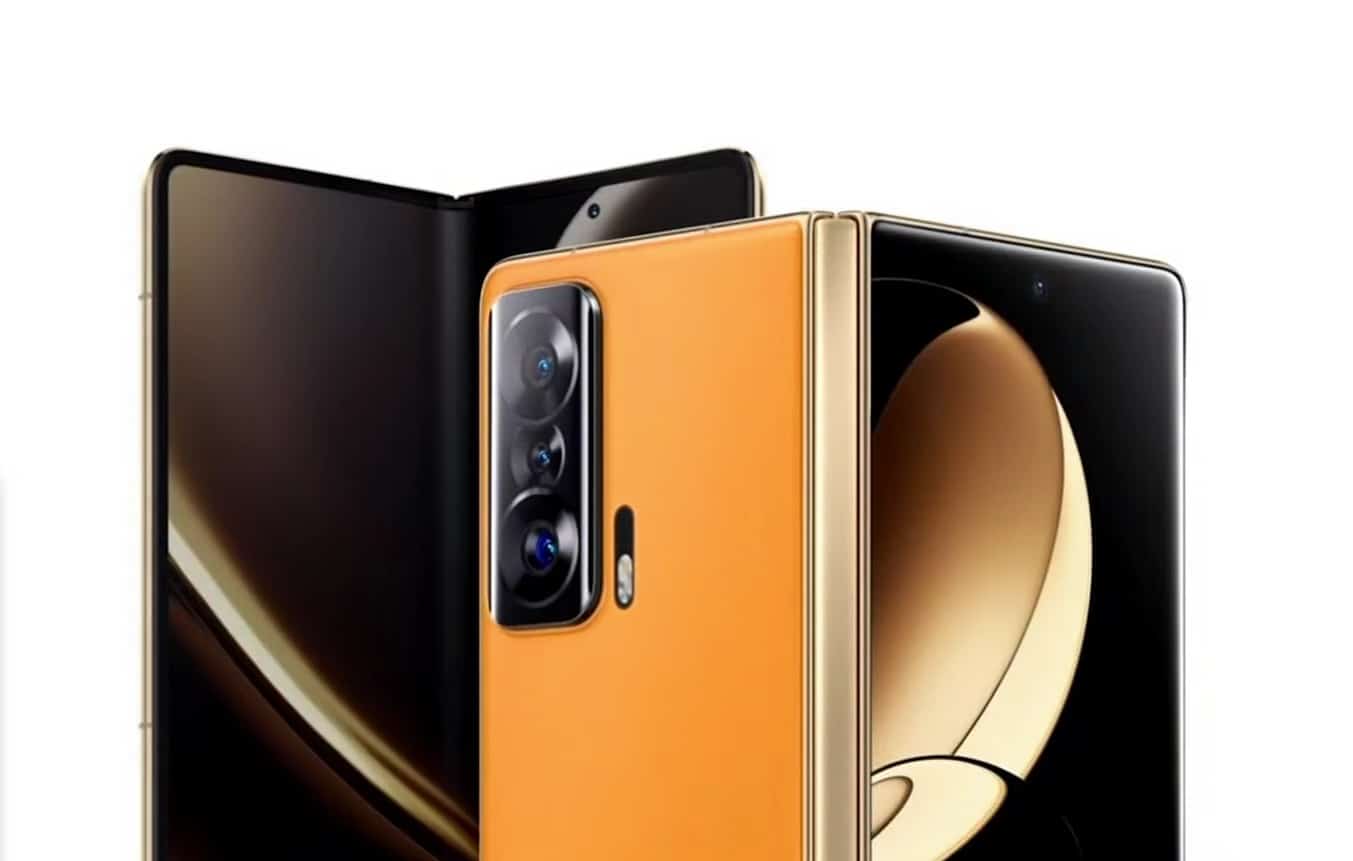 The HONOR 60 & 60 could also launch during that event

That is a hint that the Magic V won’t be the only smartphone that will launch during the event. What else could we get? Well, the HONOR 60 and 60 Pro launched in China back in December, but still didn’t arrive to global markets.

Could those two phones launch alongside the Magic V? Well, yes, it’s possible. Who knows, maybe the company has some accessories to announce as well, we’ll have to wait and see.

The HONOR Magic V will definitely steal the show, though. That smartphone seems like an impressive offering from HONOR, especially considering that it’s the company’s first foldable.

It has really thin bezels overall, looks really nice, and it even comes in an eco leather variant. It seems like HONOR did a great job with the crease as well, while the device is immensely powerful.

The Magic V is fueled by the Snapdragon 8 Gen 1 SoC, while its main display has a 90Hz display. The secondary display offers a 120Hz refresh rate, while the phone has plenty of RAM.

66W charging is also supported, as is reverse wired charging. A fingerprint scanner is a part of the package, as are three 50-megapixel cameras, which sit on the back. All in all, it sure looks like an interesting phone.