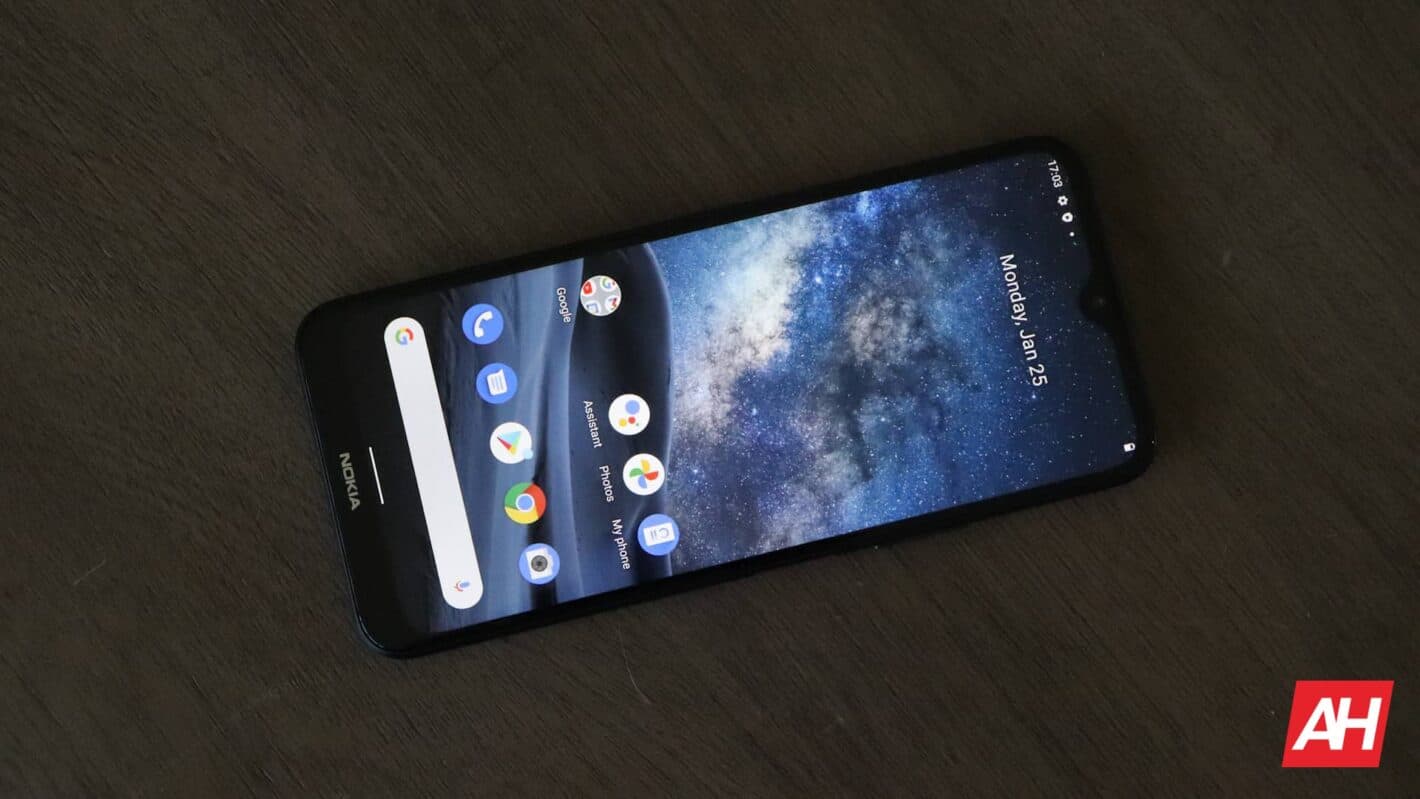 Nokia’s days of glory in the mobile industry seem to be over. However, there was a semblance of a comeback when HMD Global revived Nokia’s smartphone lineup, leveraging the Android platform. HMD made it clear at the time that Nokia phones would receive software updates relatively quickly. But that wasn’t the case with Android 11. The company now admits that it may have gotten things wrong with the update rollout.

Speaking to Android Authority, the CMO of HMD Stephen Taylor said that the company got it wrong with Android 11. “We did have not (sic) as much success with the Android 11 rollout, and I think we’ve learned from that.”

Taylor pointed out that the company’s absence from the Android 11 beta program coupled with the sheer number of smartphones it offers proved detrimental towards the rollout.

“But I think as we move forward, certainly on the global perspective, we’ve got a more focused level of devices, and we’re already in the beta program with Android 12,” Taylor further said. The executive then spoke about the Nokia X20 and its quick Android 12 update as an indicator of things to come.

“So yeah, bit humbled by how we did with Android 11, but I think we’ll get onto the front foot again,” Taylor concluded.

HMD started rolling out the Android 12 update for the Nokia X20 last month in 27 countries. The company said it would send the update to more regions in waves. But it’s likely that all regions have the update by now. Strangely, despite the update rolling out in December 2021, it features the November 2021 security patch.

The company has to get its updates in order if it wants to stay relevant in the Android ecosystem. There are a few signs that things could be changing. The Android 12 update for the Nokia X20 isn’t astonishing since it’s a recently launched offering. Similarly, HMD is issuing Android 12 updates to devices like the Nokia X10 and the G50 as of recently.

Based on what we’ve seen so far, the Android 12 update for Nokia devices uses a relatively stock UI, identical to Pixel devices. This is a key selling point for Nokia smartphones, in addition to the price tag.