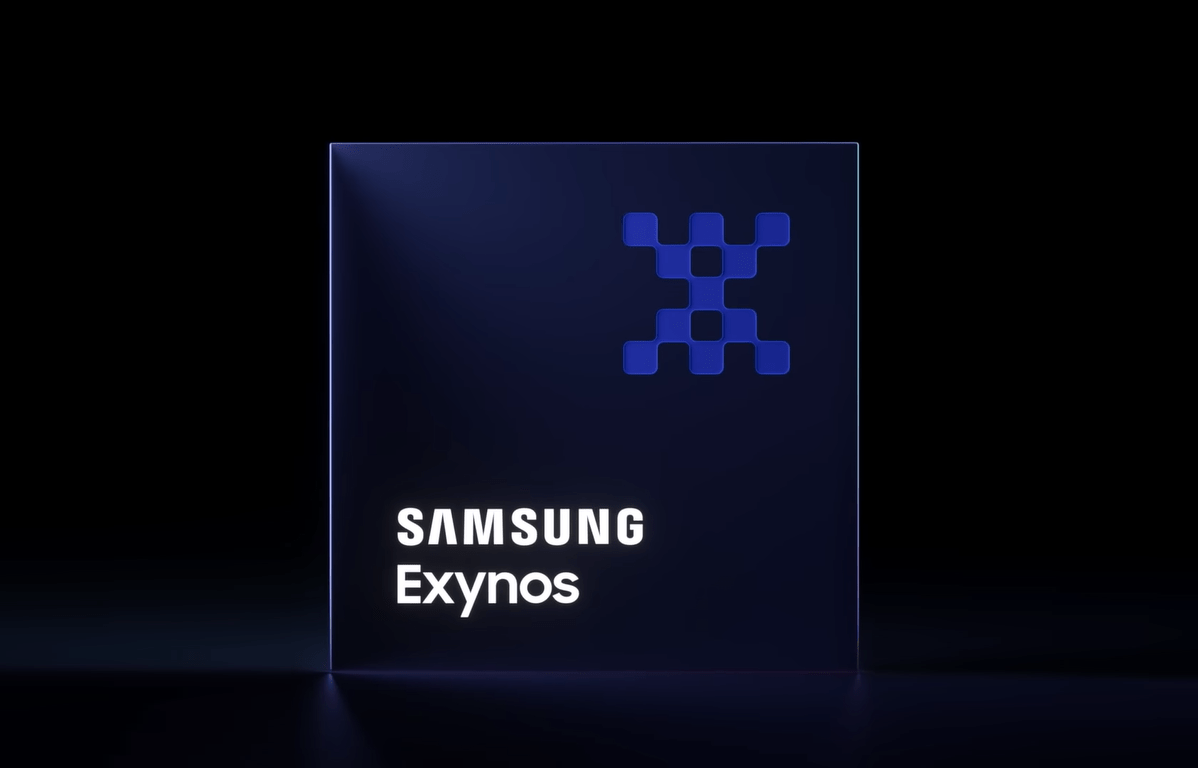 Samsung is expected to unveil its Exynos 2200 flagship chipset not too long from now. While multiple leaks have told us what the chipset and its GPU will bring to the table, we’re now getting GPU clock speed information courtesy of a leak.

According to Ice universe on Twitter (via SamMobile), Samsung’s upcoming chipset will offer a GPU clock speed of 1,300MHz. By comparison, the GPU on the Apple A15 Bionic runs at 1,200MHz. Naturally, a higher GPU clock speed doesn’t always translate to better performance. But this revelation complements older reports about the new chipset’s GPU features.

The buzz surrounding Samsung’s new chipset took on a different shape following the revelation that it would leverage AMD’s RDNA 2 GPU for desktop-like graphics performance. However, the Korean manufacturer has seemingly undercut its performance to improve efficiency. Initial reports suggested that the AMD GPU on the Exynos 2200 could run at up to 1,800MHz. But overheating concerns appear to have led the company to bring it down to 1,300MHz.

An AMD executive confirmed last year that the new mobile GPU would support features like ray tracing. We’ve also encountered reports suggesting that the GPU could feature four Compute Units or CUs. As for the CPU arrangement, the Exynos 2200 will offer the newest ARM Cortex X2 core with a combination of Cortex-A510 and Cortex-A710 cores.

Early leaks indicate that the Exynos 2200 underperforms compared to the Snapdragon 8 Gen 1 and even the MediaTek Dimensity 9000 in some cases. While the AMD GPU is hyped up as the next best thing since sliced bread, it’s too early to say it would dominate the mobile industry. Notably, Samsung plans to offer the Exynos 2200 only with some variants of the upcoming Galaxy S22 lineup.

In related news, Ice universe has been vocal about the underwhelming performance of the Exynos 2200. The Twitter source recently said that the GPU performance of Samsung’s latest chip is worse than the Dimensity 9000’s Mali-G710 GPU and significantly behind the Snapdragon 8 Gen 1’s Adreno 730 GPU. However, Ice universe deleted the series of tweets shortly after. You can check out the now-deleted thread from the screenshot below (via @TechByBD).