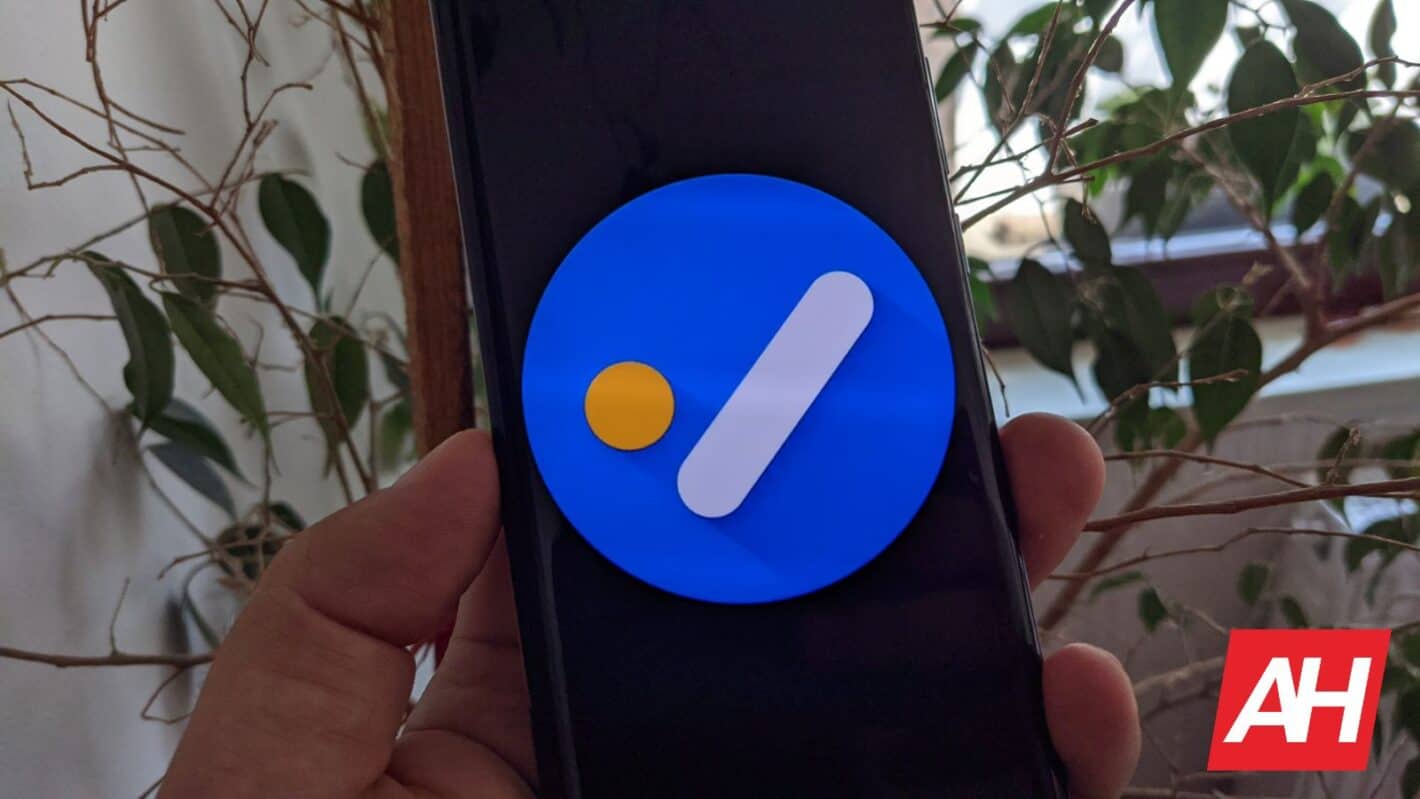 Google Tasks on the web, the sidebar that exists in Gmail, Docs, and other Google Workspace tools, is seemingly getting a redesign. A screenshot that the company included in a recent blog post (via) about productivity tips shows the redesigned Tasks UI on the web. This isn’t a completely new change though. Tasks mobile apps for Android and iOS have already picked up a similar redesign back in August last year. So it’s Google delaying the rollout on the web client.

On mobile apps, Google switched to a tabbed layout for different lists on Tasks. But on the web, the company is showing all your lists on the main feed. It leverages the larger display of your computer to house all lists on the same tab. Earlier, you could only see one list at a time. You needed to manually switch between lists from a dropdown menu on the top-left. With this change, you can see all your lists and collapse those that aren’t relevant at the time. So it’s a much better solution now.

Additionally, Google Tasks on the web now also features the “Add a task” shortcut next to each list. So you can directly add a new task to an existing list. The button previously only appeared at the top of the list. And should you want to add a new list, the shortcut is now available both at the bottom as well as the top. Earlier, you could create new lists only from the aforementioned dropdown menu.

Google Tasks on the web gets a UI redesign

The latest UI redesign for Google Tasks on the web also brings the ability to mark tasks as favorite (starred). You can simply “star” a task to quickly access it at a later time. All your starred tasks will appear under a new tab on the main feed. This will be more useful if you have many tasks and it’s difficult to keep up with the most important ones.

The ability to star tasks is yet to arrive on Google Tasks mobile apps. The feature was spotted in development in an APK teardown in August last year. We could see it rolling out publicly in the coming weeks or months.

Google has yet to announce this Tasks UI redesign on the web as well. Perhaps it’s yet to roll out to users and the screenshot that we mentioned above (attached below) is from internal testing. But it shouldn’t take much longer before the change goes live for more users. 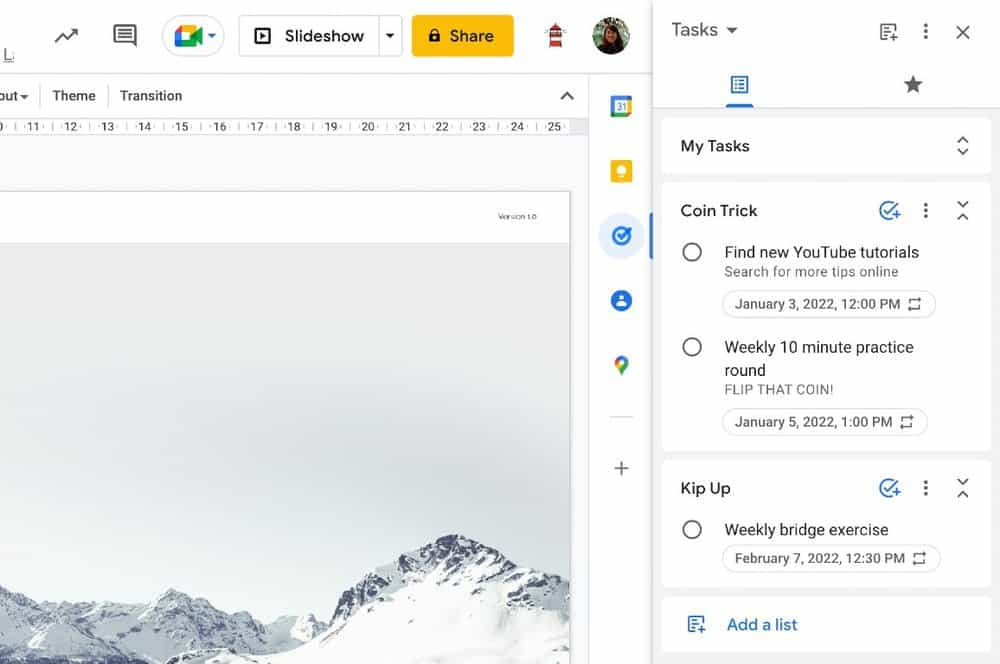