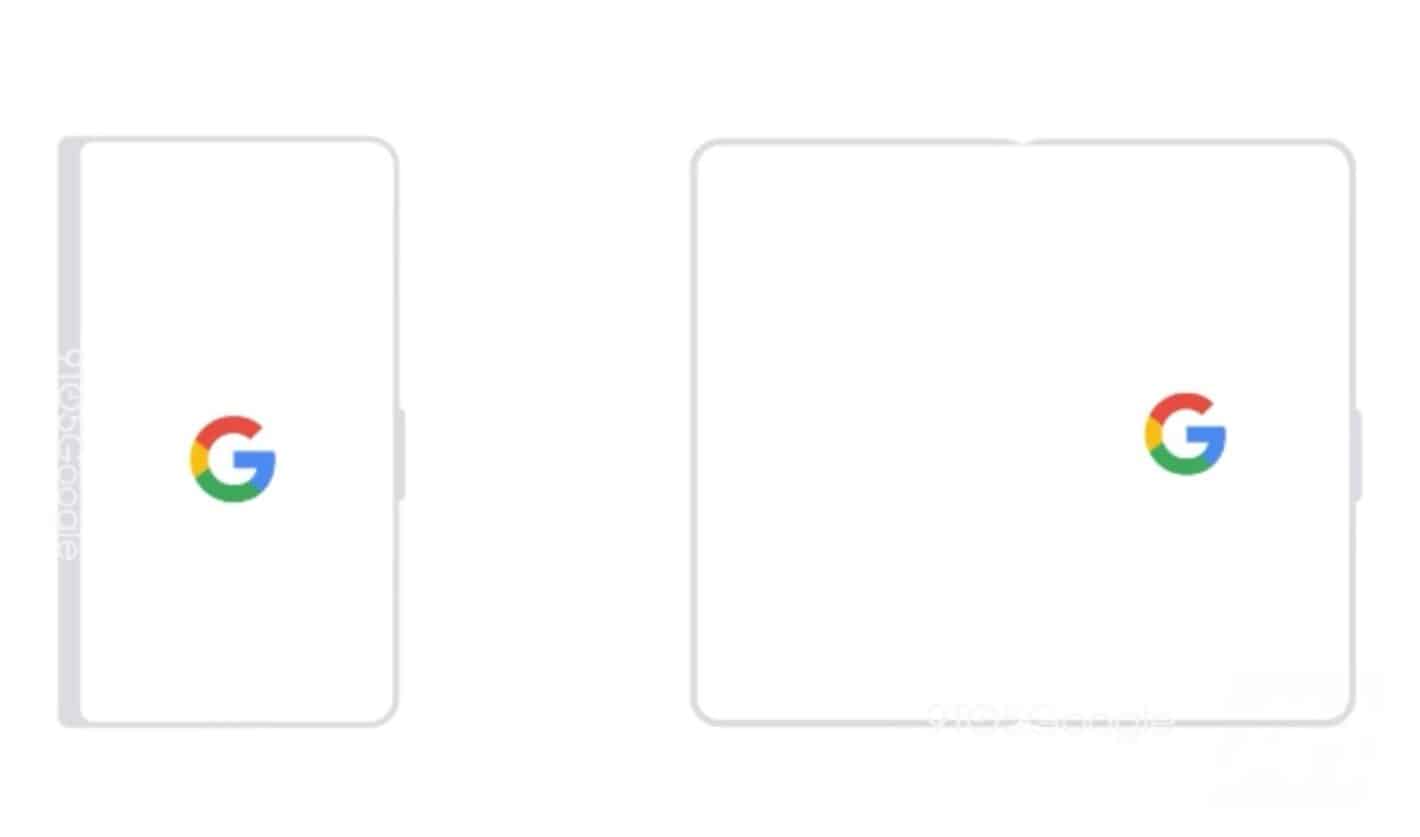 The upcoming Google Pixel foldable smartphone may end up resembling the OPPO Find N, not the Z Fold 3. Why do we think that? Well, 9to5Google discovered something really interesting while digging around the Android 12L Beta 2 code.

The site discovered references to a device codenamed ‘Pipit’, which is Google’s upcoming Pixel foldable, based on previous reports. As part of it, two animations were discovered. The first one shows how to insert a SIM card into a foldable smartphone while it’s folded. The second, does the same, but when the phone is unfolded.

That being said, the device shown in these animations seems to have a wider aspect ratio than the Galaxy Z Fold 3. It actually resembles the OPPO Find N, to be quite honest. You can see it below in both folded and unfolded states. 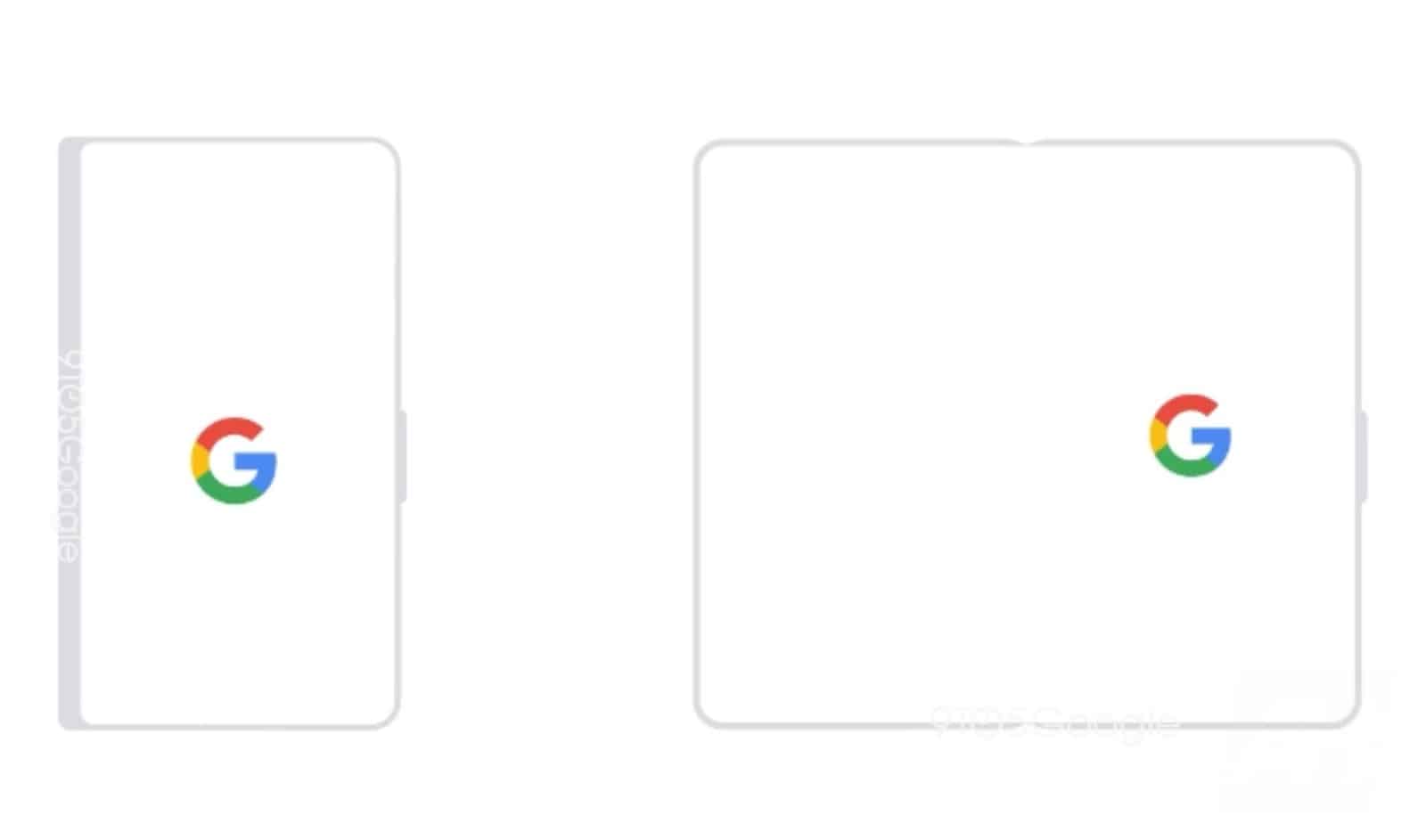 The phone clearly has a hinge on the left side, and it seems to be not overly tall. Do note that this could be just a placeholder image, though, having nothing to do with the Pixel foldable. There is a good chance it does, though.

Let’s assume it is. What benefits will it bring over the Galaxy Z Fold 3? Well, the OPPO Find N doesn’t need to be rotated when it’s unfolded, due to its width when folded, and the fact it’s not as tall. That brings a more natural experience to using the device, that’s for sure.

Another benefit is the size itself. The main display will likely be compact enough so that you can use it with one hand, as it should be. That’s the whole point of having a foldable smartphone. One one-hand display, and one large display.

The OPPO Find N includes 5.49-inch and 7.1-inch displays. Google may end up using something similar in its foldable, if the device in these animations is its upcoming foldable smartphone.

Google’s first foldable smartphone was expected to arrive in Q4 2021, but that didn’t happen. It will, almost certainly, launch this year, though. We still don’t know when, but it’s coming.