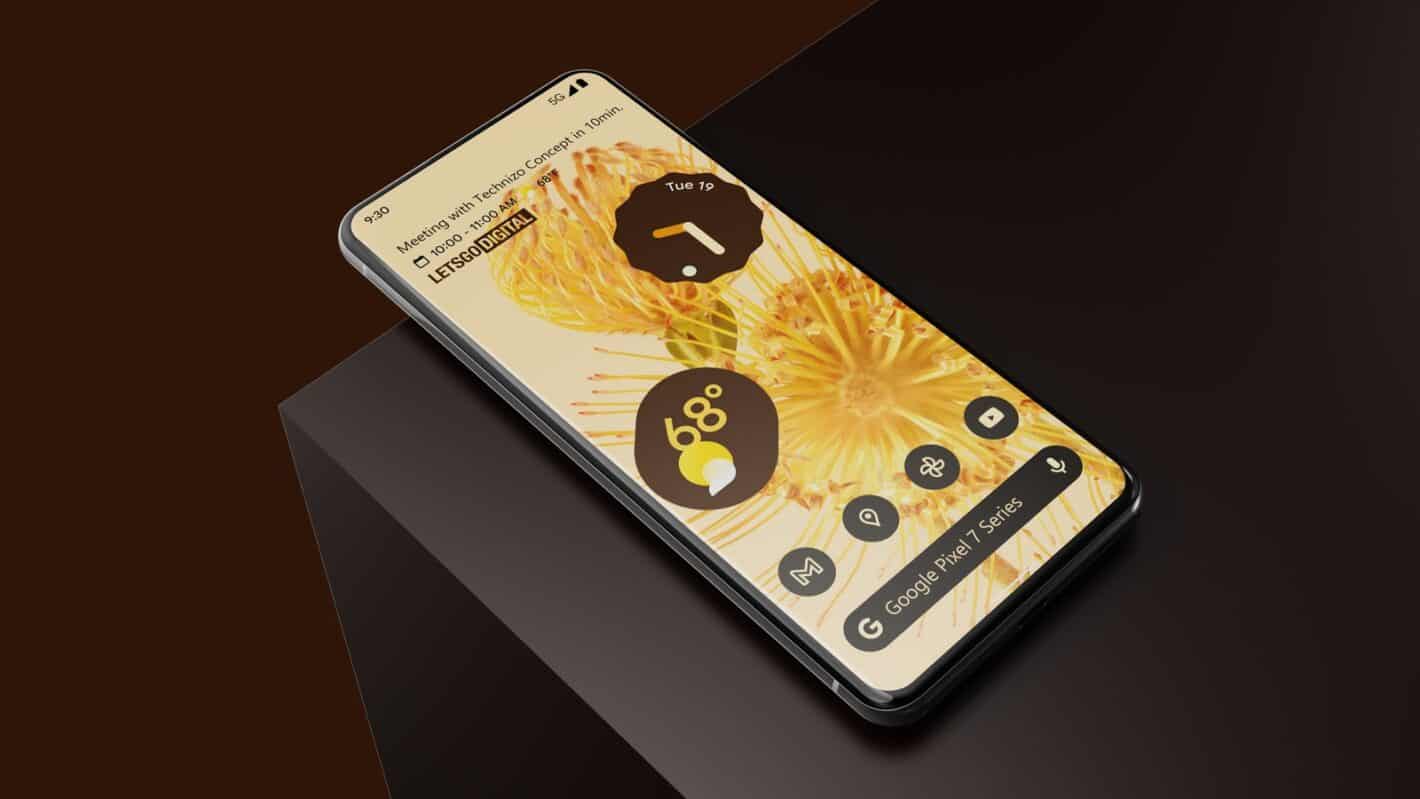 A new patent indicates that the Google Pixel 7 could include an under-display camera. This patent has been spotted by Letsgodigital, and was published with the USPTO (United States Patent and Trademark Office).

This patent is described as “Display configuration for mobile computing devices”, and it has 16 pages. It was published on December 2021, but it’s now making the rounds, as it has been spotted.

Now, this patent highlights the need to increase display size without increasing phone dimensions. In it, the selfie camera has been placed under the display. This is not the first such patent we’ve seen from Google, but this one has a more cost-effective solution. 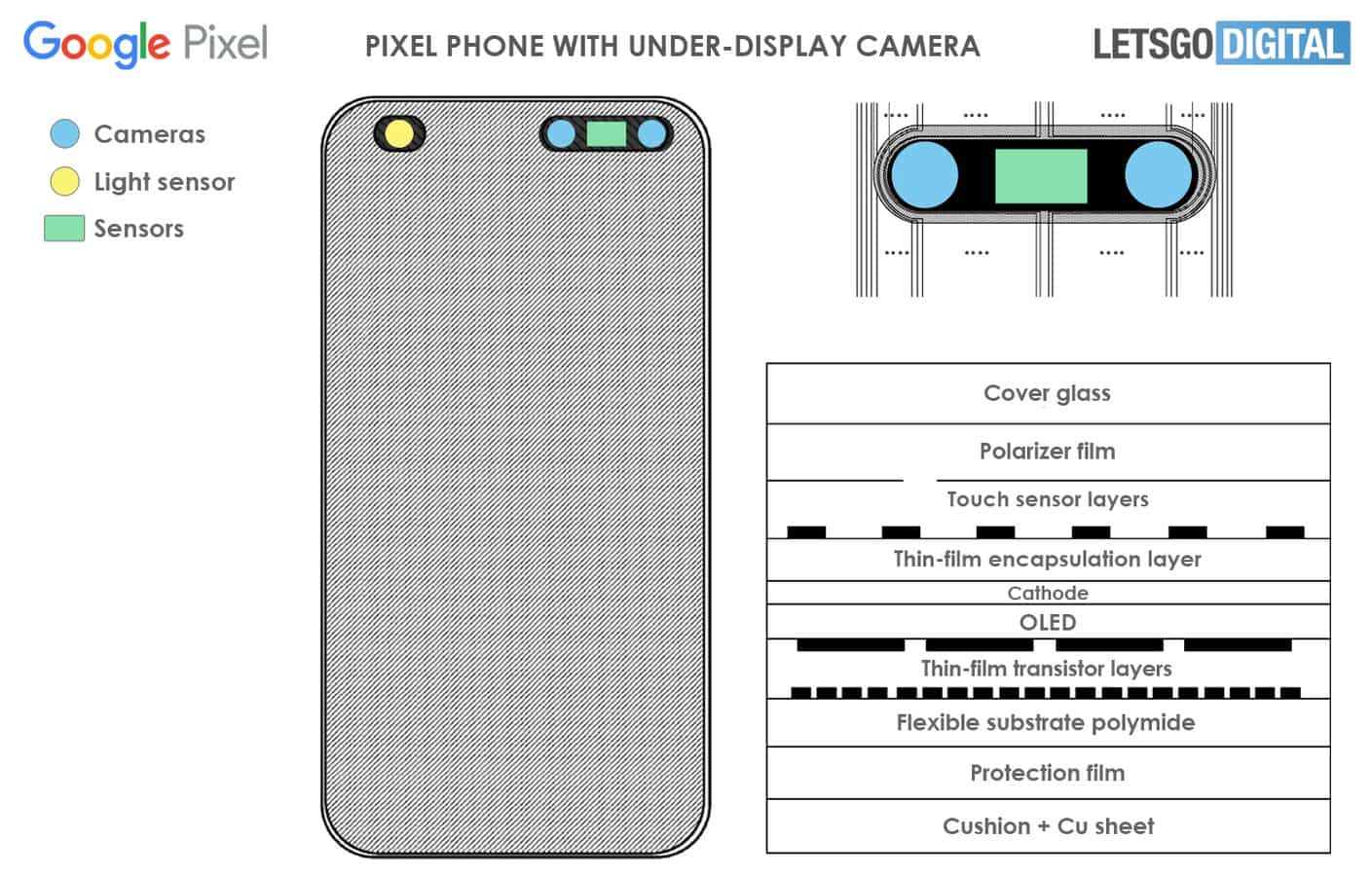 The first patent that surfaced included a sub-display, and a prism. This time around, Google has a more common approach. It has an emissive display with a small non-emissive part where the camera can look through it.

Under-display cameras are still not widespread, quite the contrary

Under-display cameras are still not widespread. Several companies tried implementing them, but they’re still not mainstream. The Galaxy Z Fold 3, for example, has it, though it’s still visible, unlike the one on the ZTE Axon 30, for example.

We’re expecting to see more smartphones feature such cameras in 2022, at least when it comes to flagship phones. The Xiaomi Mi MIX 5 is rumored to include it, while the Galaxy Z Fold 4 may as well. The Galaxy S22 series will not, though.

Will the Google Pixel 7 and/or 7 Pro join the ranks? Well, it’s possible. Google is obviously developing and testing such technology to be implemented into its smartphones. The Pixel 7 is the obvious next step, though it’s possible Google will decide to wait with the implementation of this tech. We’ll see.