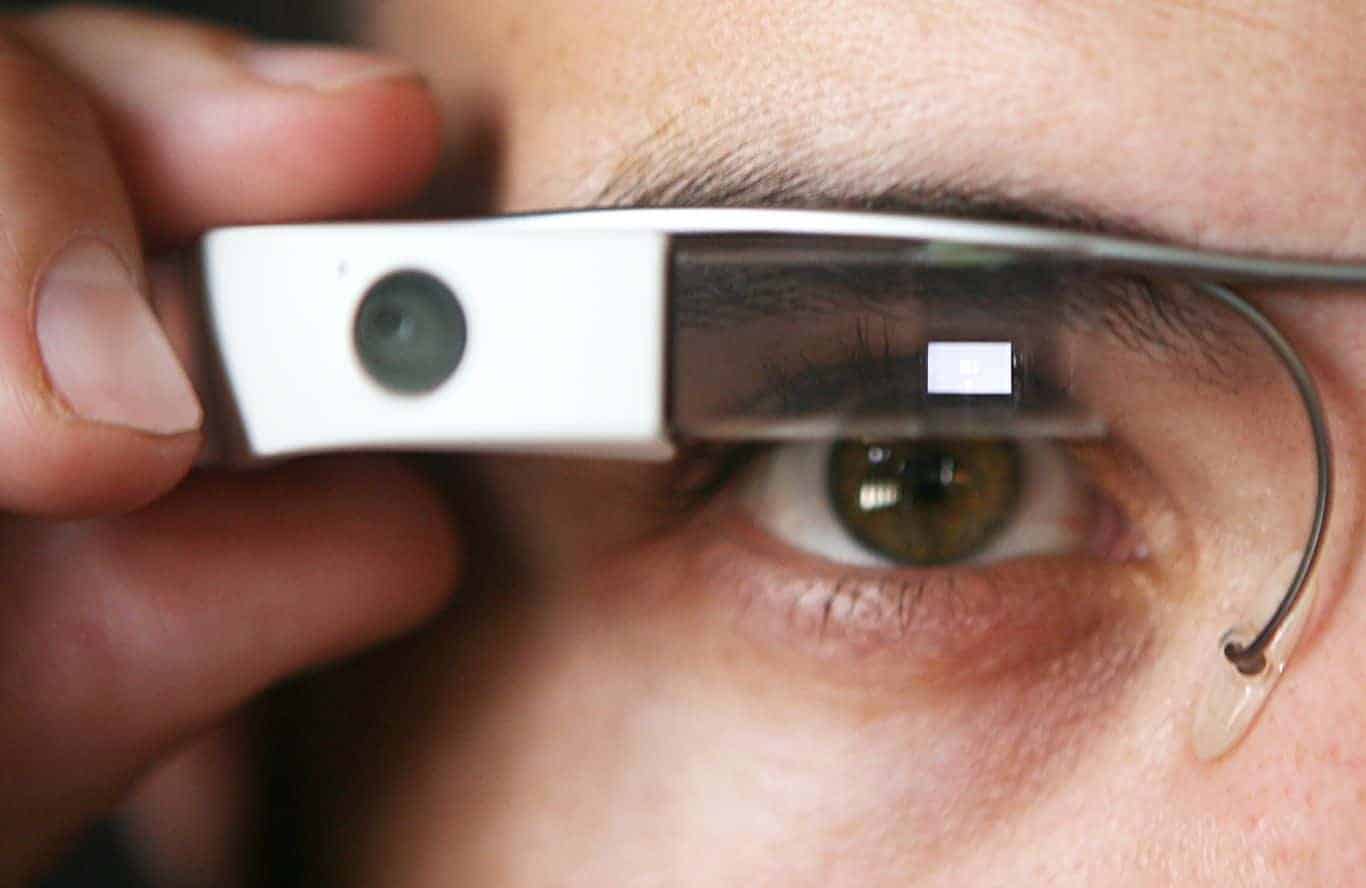 Google began its efforts to tackle metaverse with some new AR glasses. The product that Google is developing remind us of the controversial Google Glass that came out with huge expectations. However, it became a failed project for Google.

Metaverse is the next big thing in the technology world, and all companies are starting to work on it. The scope of the metaverse is still known for most companies and customers. But the big tech like Google and Facebook wants to take the initiative and become the leader of this less-known world.

The New York Times reports that Google has recently acquired smart glasses manufacturer North Inc. for $180 million. The deal was finalized in the summer of 2020, and North Inc will be Google’s trump card in the metaverse and AR products. Alphabet CEO Sundar Pichai has recently stated that AR is a major area of investment for them.

Smart Glasses are the most notable products of North, and the company is specifically focused on this area. These glasses can pair prescription lenses with a projected display. There is also a built-in mic and ring controls that allow users to control everything that pops up over the glass, like notifications. The mechanism is just like the failed Google Glass, but it has fewer flaws.

Google is a new player in the metaverse game

Launching a virtual reality glass is one of Google’s oldest dreams that the company has been working on for over a decade. After a big failure, Google is now seeking to return AR glasses with improved technology and North Inc’s help.

Google also hired some well-known experts for developing an Augmented Reality OS for a new device. Evidence suggests that Google is forming a team to build a proprietary operating system for its new glasses. The possible OS could be a new branch of Android. We need to wait for more details about the future developments. But the metaverse is getting more attention from big tech, and in the short term, more companies like Apple, Amazon, and Microsoft will join the trend.