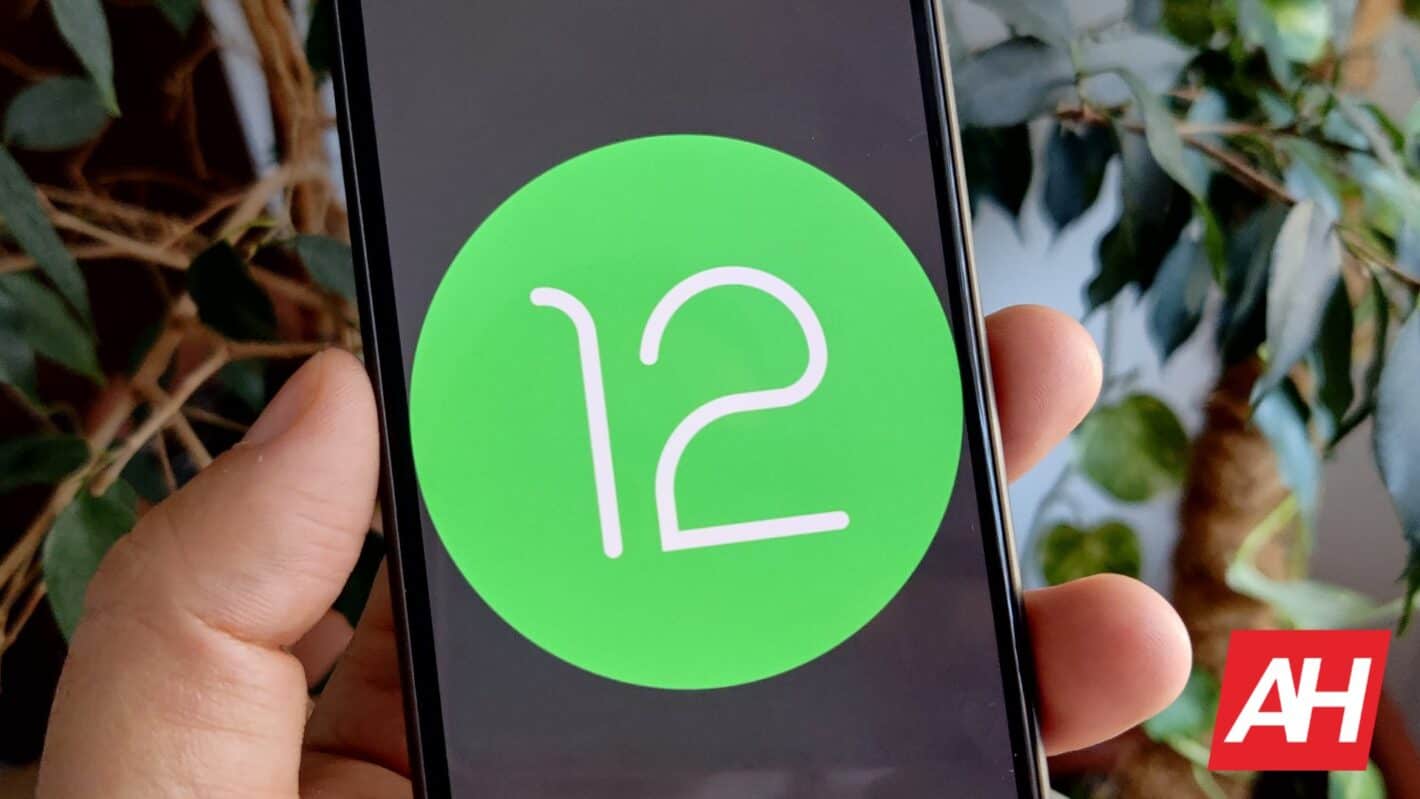 If you don’t already know, security patches and Google System updates aren’t the same. You might be familiar with the former because those arrive as a software update for your phone. Unless you have auto-updates turned on, you have to manually download and install the monthly security patches. They fix various privacy and security vulnerabilities found on Google’s version of Android as well as custom skins supplied on top by your phone’s manufacturer.

Google regularly releases these updates to all Android-powered devices, including smartphones, tablets, TVs, Wear OS smartwatches, Android Auto, and many more. But unlike security patches, there’s no manual trigger for Google System updates. Your device will automatically download and install the latest available update in the background, without affecting the device’s usability. The installation is completed when you reboot your device next. The whole process goes unnoticed by users.