Most big tech companies have their own simple note-taking app, and Keep Notes is Google’s own. It’s pretty popular among Google product users, but some users are reporting a bug with the service. There’s an issue where Keep Notes will repeat numbers when the user is making numbered lists.

Affected users are sounding off about this issue on Google’s Forum. When they make a numbered list using the application, some of the numbers randomly repeat. One person reported that when making a list, every number except for the number one was repeated six times. Making a list where the numbers repeat like that seems like it would get on anyone’s nerves.

Based on the reports, it appears that this issue is only affecting those using the Android app on phones running Android 12. Also, the bulk of the reports appears to be coming from those using Samsung devices. It’s hard to tell if this is affecting more Samsung phones than others or if more Samsung users are coming forward about this.

Users have been posting about this issue with Keep Notes for a few months. Fortunately, Google has acknowledged the issue and the company is currently working on a fix. Outside of that, there’s nothing really to go on at this point. There’s no word on when the fix is going to be issued. 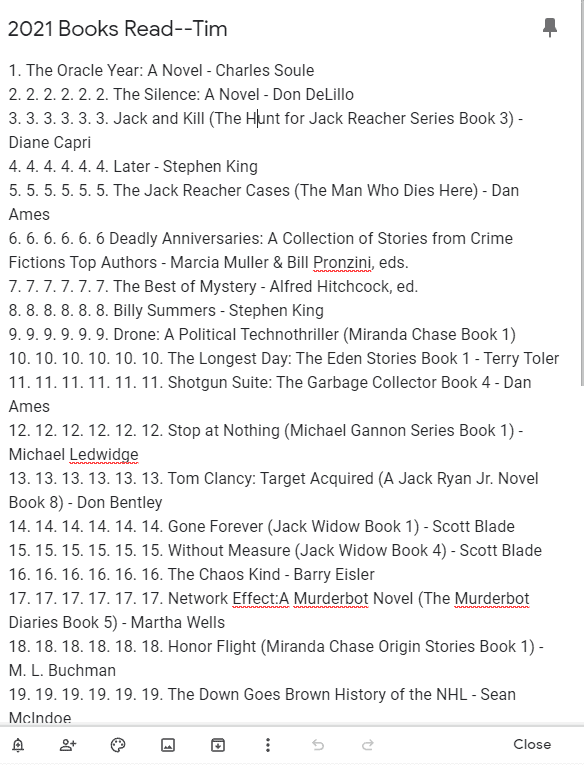 In Other Google News: The Pixel “Fold” gets an official name

Thanks to Samsung, the next frontier in smartphone tech is foldable phones. We’ve been chasing rumors of a Google foldable phone that looks to resemble either the Galaxy Z Fold 3 or the Oppo Find N. Ever since we first caught wind of this device’s existence, we’ve been calling it the “Pixel Fold”, but based on some new reports it seems that Google is calling it something else.

The company may actually call the device the Google Notepad. While it’s a quaint name, it describes how Google feels people will be using it. This upcoming device has sent us on a bit of an emotional rollercoaster over the past couple of months. We followed the device until a few months ago when Google announced that it was delaying the device due to Samsung’s grip on the foldable market.

Now, it looks like Google brought the Notepad out of hiatus and is looking to launch the device. Regardless, there’s no word on when we can expect this device to officially launch. Some speculate that we could get it sometime in late 2022 around Q4. It could possibly launch alongside the Pixel 7, but only time will tell.